Politicians are standing in the way of affordable energy 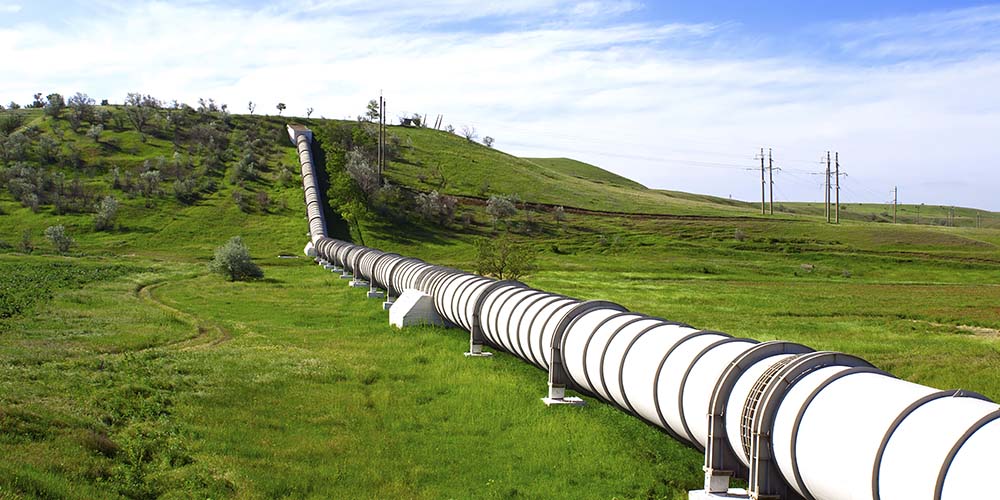 We all know that the main obstacles to affordable energy in Canada lie with our politicians.

Think of the carbon taxes of Justin Trudeau and Jagmeet Singh (and some premiers who are similarly reckless) and how these contribute significantly to the high fuel prices we are burdened with at the gas pumps.

But we also have any number of other policies and legislation implemented and supported by the federal government to discourage or prevent exploration and development of Canada’s abundant oil and gas resources. These are resources that, if exploited properly, would make energy in Canada more affordable for all. The Trudeau/Singh cabal don’t want them exploited though. They want them locked in the ground.

The surest way for them to do that is to make it nearly impossible to build pipelines: the lack of new pipeline infrastructure in Canada means we can’t move more oil and gas – either within Canada, to the US, or to our coasts to go abroad.  Existing pipes are full, so producers can’t produce more to put in them. But the market wants more product.

The price goes up.  Producers are blamed, and pipeline companies are blamed, or refiners are blamed, even though none of these people can do anything to change things. This “blame the refiners” move is a new favourite of US President Joe Biden.

No matter which “green agenda” tactic is employed by which politician, you the consumer pay more, and our European allies are left hostage to oil and gas suppliers such as Russia and Saudi Arabia.

Every effort to leave oil and gas trapped in the ground – be it in Western Canada or anywhere else in the country - means that Trudeau and Singh can virtue signal about a green future that is an illusion, while the cost of living becomes unbearable for you, and foreign dictatorships get enriched.

But there is a glimmer of hope coming from what most of us would consider an unlikely source: the province of Quebec!

A May 2022 Leger survey of Quebecers conducted for the Montreal Economic Institute found that 85% of Quebec residents believe gasoline prices are too high. Likewise, 76% of those surveyed believe that taxes on fuel are too high. This is a so-called “green” province!

Following Trudeau and Singh, the Quebec provincial government of Françoise Legault, of the Coalition Avenir Québec (CAQ) party, has implemented green policies that have made energy unaffordable for the Quebec people.

The Quebec establishment likes to pretend Quebecers are in favour of the radical green agenda, but clearly they are not, as  indicated by this May 2022 Leger poll, and other public opinion surveys.

On the question of energy pipelines being built in their province, and despite what the mainstream media and the elite politicians would have you believe, more Quebecers are now in favour than opposed to the building of pipelines in their province.

According to Leger, Quebecers would support a pipeline from Western Canada/Ontario passing through the province of Quebec and terminating in the Montreal area by a margin of 46% to 39%, while support for a pipeline terminating in the Quebec City area had similar support, with 45% in favour and 40% opposed.

Is this support for pipelines in Quebec – among Quebecers! -  a result of the war in Ukraine and a desire among Quebecers to want to help get Canadian energy to European markets? Or is it simply the case that Quebecers are fed up with the high cost of petroleum products and the rising cost of energy in their province? I suspect it is a combination of the two.

The construction of new pipelines in Canada, including in Quebec, is a must in order to get energy to consumers here and around the world. This latest poll from Leger shows there is more support for such infrastructure among Quebecers than many people realize.

These poll results should get everyone thinking in a different way about infrastructure that could enhance energy affordability and reliability in this country, for the benefit of all Canadians and for our overseas allies.

This latest Leger poll shows that a majority of Quebecers want Quebec to be a part of the solution to the problem of a lack of affordable energy – it’s the politicians who are standing in the way.