Quebecers will be hurt by Trudeau's second carbon tax 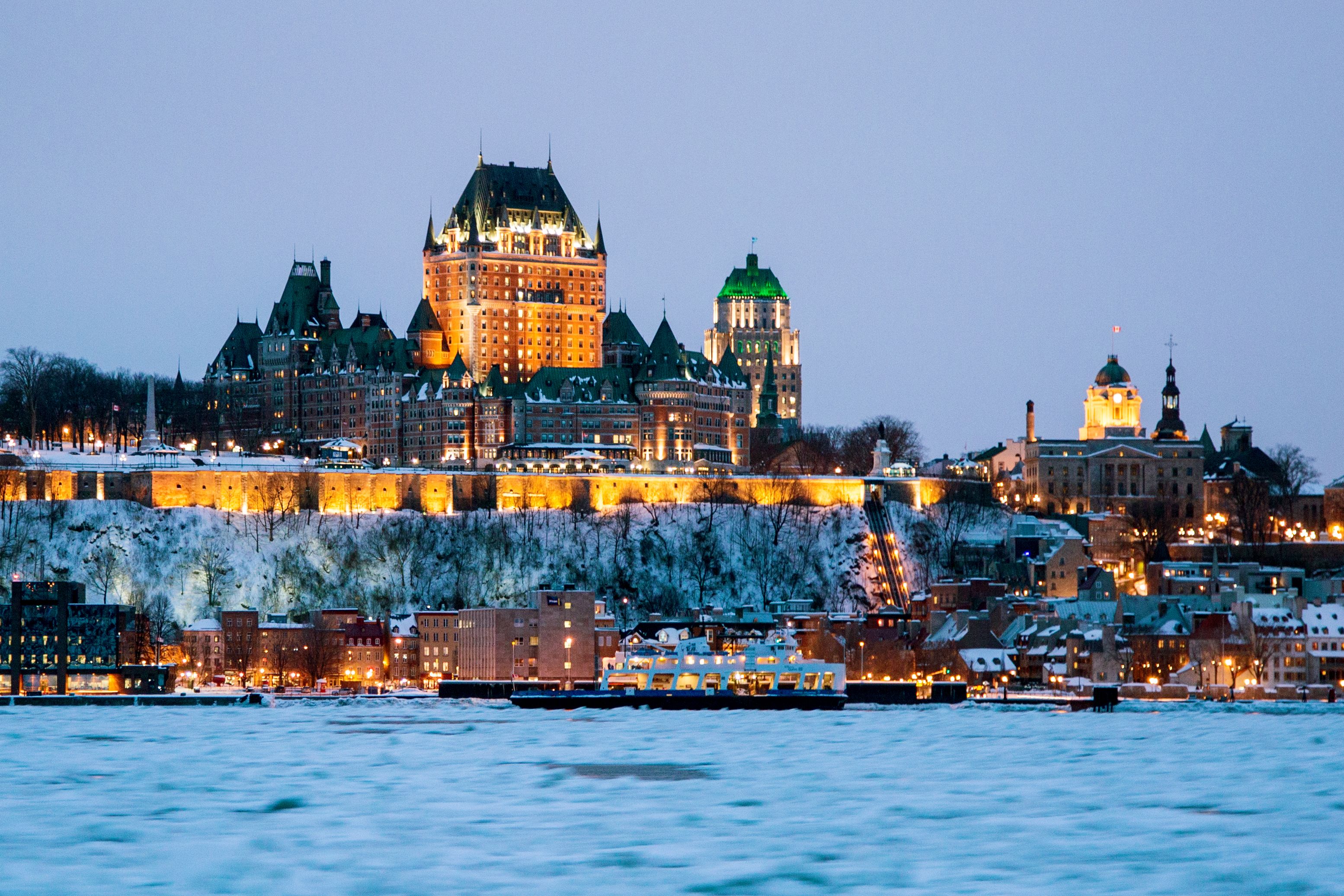 Following the publication of CAE’s commissioned report, Assessment of the Proposed Canada-Wide Clean Fuel Standard (CFS), I have been working my way through the report’s accompanying provincial case studies and examining the impact of the proposed CFS (also known as Trudeau’s second carbon tax) on each province.

I’ve already written about the significant costs presented by the CFS to Newfoundland and Labrador and to Ontario. Today, I’ll look at Quebec (Version française).

Quebec is known for its hydroelectric power production and consumption. But according to the Canada Energy Regulator, in 2018, Quebec was still the second largest consumer of refined petroleum products in Canada (after Ontario). And hydrocarbon-produced energy is still the most used energy source consumed in the province, at 54%.

This means that the CFS, an additional tax on fossil fuels, will hit Quebec hard, particularly in the areas of transportation, industrial energy use, and small business operation costs.

Quebec is a huge province geographically speaking. Its many cities and towns are spread across thousands of kilometers. Quebecers living in rural areas rely heavily on transportation fuels to live their lives. And as jobs are centralized in and around major cities across the province, many urbanites are commuting from affordable suburbs and small towns where housing is more affordable.

But it is not transportation costs alone that will be affected by the CFS.

While the majority of homes in Quebec are heated by hydroelectricity, many homes rely on natural gas (especially in growing areas like the Outaouais), and many rural residents still heat with products like oil and propane. The costs for these products will increase significantly under the CFS, making it more expensive for many Quebecers to heat their homes. And Quebec can be a cold province with long and extreme winters.

And we can’t talk about the effects of the CFS without mentioning small businesses. Quebec is home to 25% of the total food-related establishments in Canada. The models from the CAE report estimate that 45% of total energy used by food service businesses is natural gas. All of these will now see higher energy costs – in a sector with very, very small profit margins.

It’s the perfect trifecta: transport, home, and business - the CFS will affect them all.

There are also the projected job losses, which, in Quebec, are estimated to be about 2,325, just from the CFS tax alone! These 2000+ jobs come on top of the significant job losses caused by the pandemic and lockdowns.

Canadians across the country will feel the additional cost of the CFS more keenly than ever thanks to the economic losses already presented by COVID-19. Quebec cannot afford it - Canada cannot afford it.