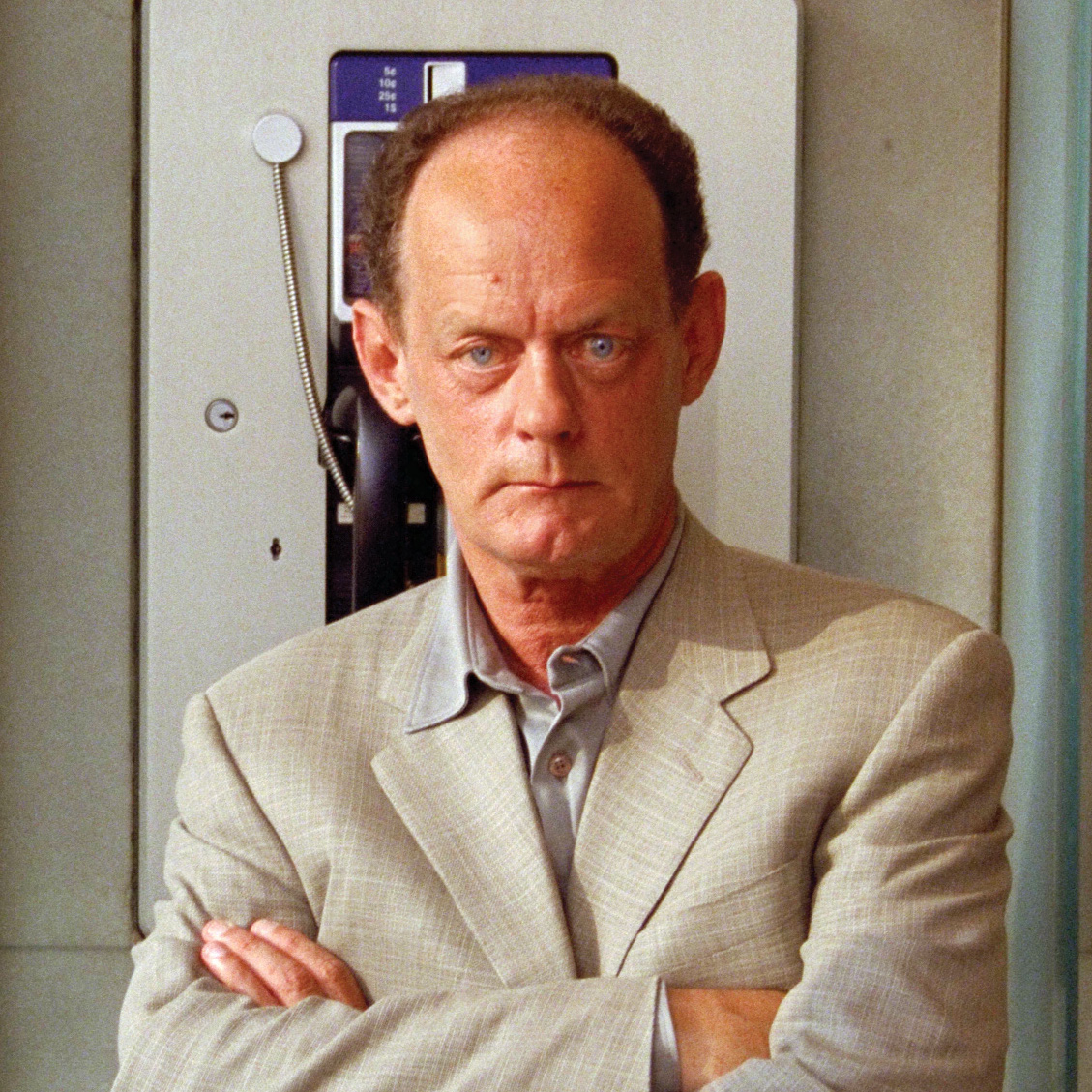 (Digital Journal Photo)
Rex Murphy was born and raised near St. John's, Newfoundland, where he graduated from Memorial University. In l968, he went to Oxford University as a Rhodes Scholar. Afterwards, returning to Newfoundland, he soon established himself as a quick-witted and accomplished writer, broadcaster and teacher.
Rex Murphy's primary interest is in language and English literature, but he also has a strong link with politics. He was noted throughout Newfoundland & Labrador for his biting comments on the political scene, and his nightly television tussles on the supper hour show Here and Now with prominent politicians, including Premier Joey Smallwood, became required viewing for a huge audience.
Rex Murphy gained an insider's view of the political scene when he worked as executive assistant to the leader of the Liberal Party of Newfoundland. To get an even closer taste of politics, he ran twice for office in provincial elections – once as a Liberal, once as a Tory – and lost both times.
He recently stepped down as host of CBC's national open-line radio program Cross Country Checkup after 21 years.  He still contributes weekly TV commentaries on mostly political topics to CBC TV's The National.
Rex writes a weekly column for the National Post. A collection of his columns, reviews and commentaries has been published in two books: "Points of View" and "Canada And Other Matters of Opinion."
He is much in demand as a speaker. His oratory – a volatile mix of insight, humour and biting political commentary, powered by an extraordinary vocabulary – brings audiences to their feet at events from coast to coast.
Rex Murphy has won several national and provincial broadcasting awards and has been awarded honorary doctorates in letters by Memorial University, St. Thomas University, and Nipissing University, and an honorary doctorate in laws by the University of Waterloo.