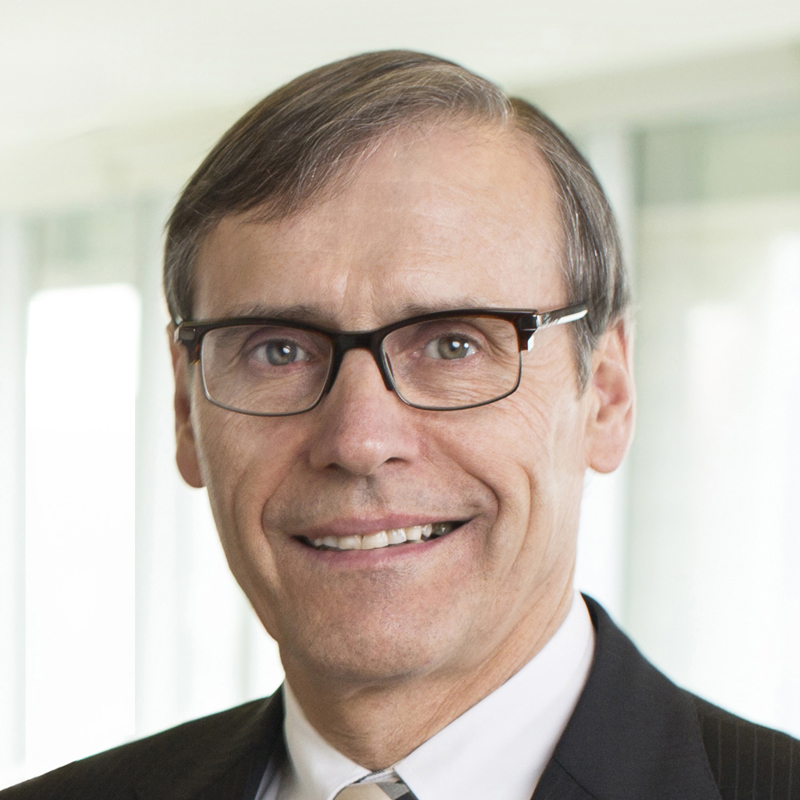 Richard Garneau is President and Chief Executive Officer of Resolute Forest Products. Under his leadership, Resolute Forest Products has reclaimed its leadership position in North America’s forest products industry. Mr. Garneau envisions a bright future for the industry, which contributes over $57 billion to the Canadian GDP and constitutes a significant segment of the country’s economy. He believes that continuous innovation and sustainable development are the keys to ensuring the industry’s future.

Mr. Garneau has distinguished himself with his emphasis on a lean operating platform and enhanced efficiency, an unyielding focus on safety, and his commitment to sustainability. Balancing environmental, social and economic priorities, Mr. Garneau believes, improves the organization’s competitiveness and better positions the company as an employer of choice, a strong partner for customers and a good neighbour in its operating communities.

Richard Garneau has been the President and CEO of Resolute Forest Products since January 2011 and has served as a director of the company since June 2010. Before joining Resolute, he served as President and CEO of Catalyst Paper Corporation from 2007 through 2010. Mr. Garneau was previously vice president of pulp and paper operations at Domtar and also held a variety of roles at Norampac, Copernic.com, Future Electronics, St. Laurent Paperboard, Finlay Forest Industries and Donohue.

Richard Garneau has received extensive North American and global recognition in conjunction with his leadership in achieving: best-in-class carbon reductions; innovative First Nations and Aboriginal commercial and consultative partnerships; and world-class safety performance. Mr. Garneau has been named by RISI as the North American CEO of the Year, chosen for his leadership, vision and strategic accomplishments in a survey of investment analysts and portfolio managers who cover the forest products industry. He was also named to Canada’s Clean50, recognizing leaders who have made the greatest contributions to sustainable development or clean capitalism.