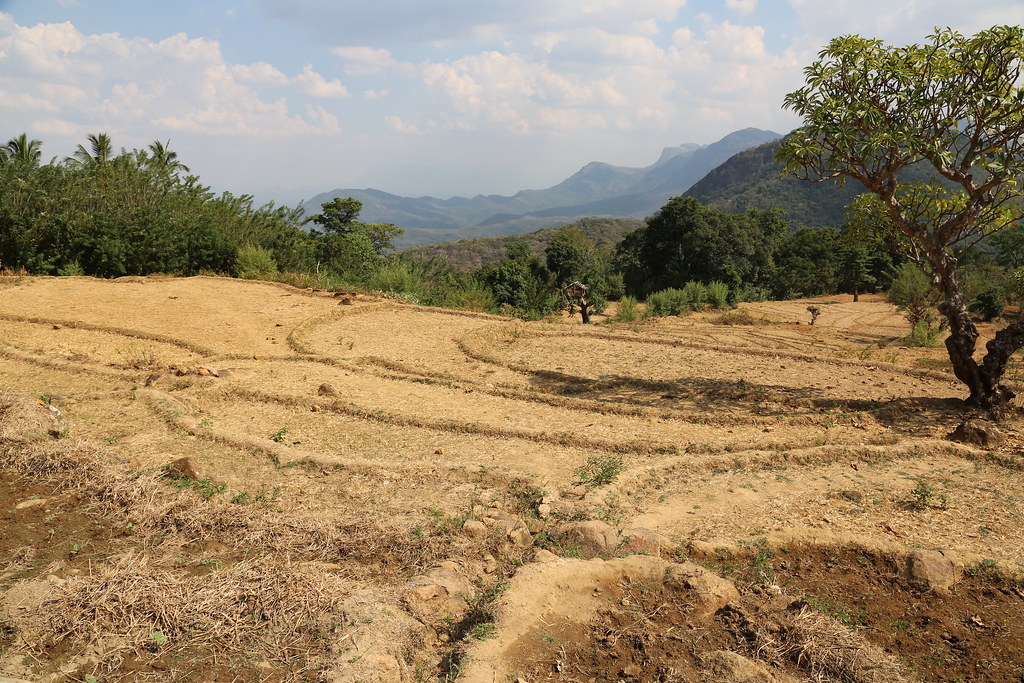 What’s happening in Sri Lanka? After months of massive protests, President Gotabaya Rajapaska fled the country last month. He’s since resigned over email from the safety of Singapore. Probably a wise move. Crowds had stormed his official residence and set fire to the Prime Minister’s home.

Gota, as he’s known, played a key role in wrecking the economy. Inflation runs over 50% and the government has defaulted on 51 billion US dollars in foreign debt. In Sri Lanka, the power cuts out every day. There are shortages of fuel, and medicine. The UN predicts that a third of the population could soon be starving. Now the crowds have turned their fury on the governing elites who haven’t run away.

But why is the economy in ruins?

The government blames the Covid-19 pandemic. Mainstream media nods along, alluding to a few other things. But the obvious explanation – “suicide by Net Zero” – is ignored or dismissed as a crazy conspiracy theory.

Gota announced his new fertilizer policy at COP 26 (United Nations Climate Change Conference)   in November 2021. He reminded everyone of Sri Lanka’s “national commitment” to halve greenhouse gas emissions by 2030 in pursuit of the now famous globalist goals of “Net Zero by 2050”, or now more commonly  known as simply  “Net Zero”. The problem, it was said, was that nitrogen emissions from “artificial fertilizer” are “a major contributor to climate change”. Gota was determined to lead the world in addressing that “problem”. He was going to make his whole country go organic!

It was clearly a green policy. And perfectly in synch with the exhortations of the other Zeros.

Canadian Mark Carney, UN Special Envoy for Climate Action and Finance, made the preposterous claim that “the global financial system has been transformed to deliver Net Zero”. And Prime Minister Justin Trudeau demanded that everyone “must do more, and faster.” No one warned Gota to slow down and think again.

Sri Lankan farmers had been complying - in full - the domestic Sri Lanka demand for rice since 2005, but only because they’ve been using those very same dreaded “artificial fertilizers”. Inevitably, six months into Gota’s hare-brained experiment, Sri Lanka was importing hundreds of millions of US dollars of rice, and domestic prices were soaring. Sri Lanka’s main source of export revenue and foreign currency is tea. Inevitably, production fell by a devastating 20 percent under Gota’s organic farming diktat.

How do the climate apologists explain away what is going on in Sri Lanka?

The BBC reports that Gota’s demand that farmers use only organic fertilizers was meant to cope with “foreign currency shortages” but led to “widespread crop failure”.

And a “climate disinformation specialist” debunks the theory that “green policies” might “lie behind” Sri Lanka’s misery.

An “expert” says that Gota’s policy “had nothing to do” with his “environmentally sound, principled position”. Besides, he dropped it after “just” seven months. (Just seven months. What’s the big deal?) The fertilizer policy “hurt the economy” but “other factors” also “contributed”.

Non-experts might wonder whether things that “hurt” an economy may also “lie behind” its collapse. The obvious explanation is right: Efforts to implement Net Zero in Sri Lanka was the main cause of the Sri Lankan crisis, and of most “other factors” that contributed.

All this hysterical moralizing was a “sound, principled position”: according to the green extremists, climate change is an existential threat to life on earth. Everyone needs to act right now to achieve reductions in greenhouse gas emissions orders of magnitude greater than any in human history – and in less than a decade.

But now, as Sri Lanka sinks into abject misery, the Zeros say they didn’t really mean it. Sure, they wanted Gota to drive his country over a cliff – but not quite so fast.

Net Zero is inherently ruinous, not just in Sri Lanka, but everywhere it is tried. It implies economic collapse. Indeed it is designed to bring it about. The choice is stark: a functioning economy or Net Zero. No country can have both.

It was a form of “economic suicide”, but how else could Gota meet the radical targets to which he’d already agreed?

NEXT:  The Zero plan unfolds in the Netherlands and Canada