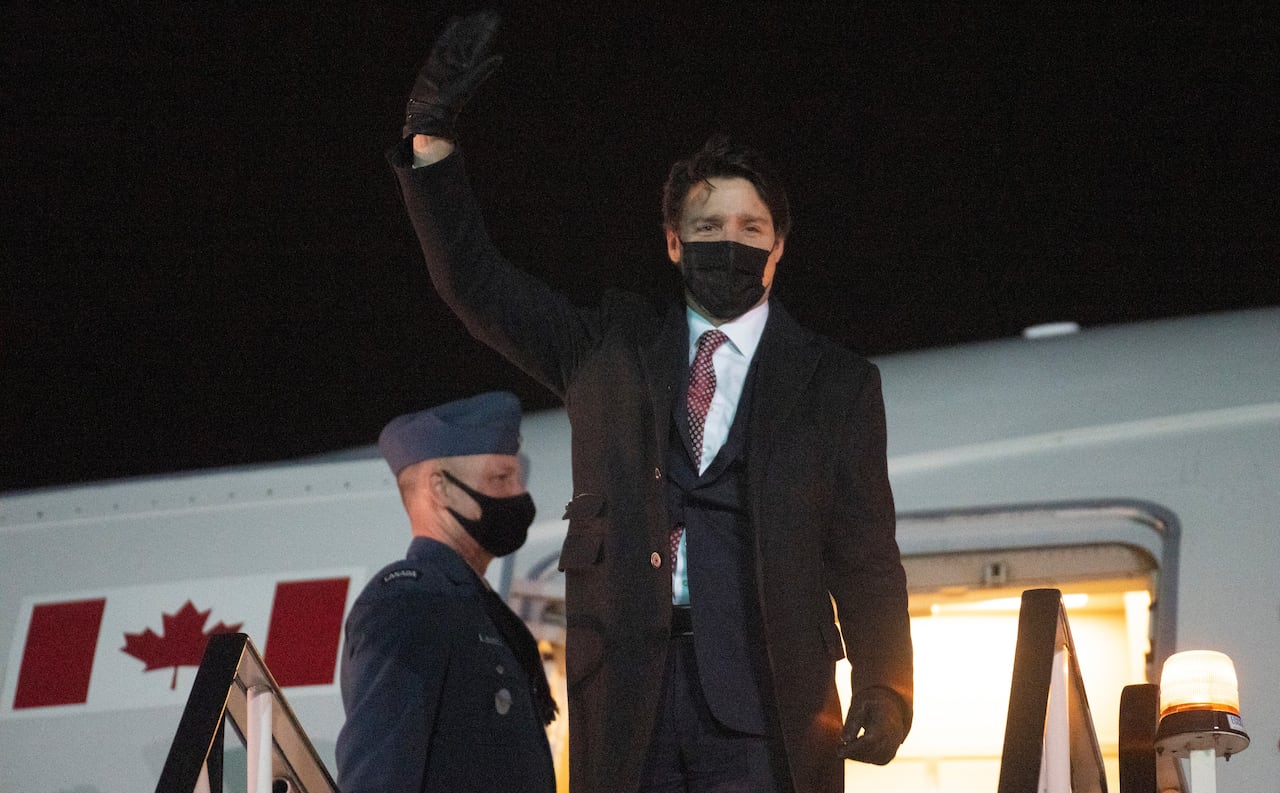 Prime Minister Trudeau travelled to the UK recently for meetings on the war in Ukraine, and his performance prompted some harsh media coverage there. One columnist noted that Canada’s image-conscious Trudeau was up to his tiresome “green energy” virtue-signaling, while saying nothing about what Europe actually needs – Canada’s energy resources.  The piece summed up Trudeau’s all show no substance performance with a beauty pageant sneer: “thank you Miss Canada”. ( Welcome to ugly island, dreamboat Justin Trudeau (telegraph.co.uk))

Justin Trudeau has made posturing central to his political identity, and posturing on being “green” (next to the quality of his suits) has been key.  Trudeau was elected when the world was awash in affordable natural gas and oil, a situation he set out to destroy.  Thanks to the policies of previous Canadian governments – Conservative and Liberal - that encouraged the development of oil and gas, Trudeau could make all kinds of outrageous green promises without regard for the consequences for the supply of affordable energy. After all, it was 2015, and the cost of those promises wouldn’t materialize for years. Canadians for Affordable Energy started talking about those shortly after Trudeau was elected, but our words often fell on deaf ears.

Even those well-paid energy industry executives said to us that ‘affordability doesn’t matter’ or ‘affordability isn’t an issue’ or ‘It doesn’t show up in our polling’.

Well, it’s not 2015 anymore. Now, in 2022, everyone is discovering that affordability does matter. It matters a lot. Not surprisingly, with gasoline passing $2 a litre in some Canadian jurisdictions, and other costs rising in parallel, energy affordability is finally becoming an issue that the pollsters and politicians are noticing.

For the vast majority of Canadians, the price of a tank of gas is very real, as real as the price of groceries, the price of clothing, of household goods, and everything else. And the price of all these things are skyrocketing. When energy is affordable people don’t notice, but they sure do notice when the price starts rising. And wow is it rising.

And now, to compound the affordability challenge, there is a war going on in Ukraine. Russia is one of the world’s largest producers of oil and natural gas, and is the leading supplier of energy to much of Europe. Russia’s invasion of Ukraine has sent energy prices – already high because of all the crazy greenness in Europe and North America and elsewhere - even higher.

Trudeau’s response: let’s transition to green. Let’s get off Russian oil and gas, Trudeau said – so far, so good! And then Trudeau couldn’t help himself. Trudeau in the same breath called for Canada to stop using and producing our own Canadian oil and gas and replace it with more…  green energy.

At what cost, Prime Minister Trudeau?

He won’t tell us. Net Zero emissions by 2050 is the mantra and neither Trudeau nor his cabinet ministers nor the myriad of corporations parroting his message will say how much it will cost the Canadian consumer or Canadian business.

But Canadians are starting to get a sense of the price. Just a few years into the “net zero by 2050” agenda and we are paying over 2 dollars a litre for gas, our food bills are through the roof, and everything else is well on its way to “unaffordability”.

At whose expense, Prime Minister Trudeau?

The opportunity exists to have our Canadian energy resources made available to Europeans who are threatened with serious energy shortages.   But Justin Trudeau says we need to transition away from these resources.

The opportunity exists for Canada to say to U.S. President Joe Biden: “don’t go to Venezuela or Saudi Arabia for energy, come to Canada,” and Justin Trudeau instead makes inane comments about green energy.

The opportunity exists for Canada to actually lead with our world-class resources and expertise, and Justin Trudeau instead gets mocked internationally.

Europe really does miss Canada – from the table of grownups who understand the realities of global politics and day to day life for the millions threatened by an absence of affordable energy.

As was noted at the PM London press conference, behind a mask – Justin made sure to put his on when he left the briefing.