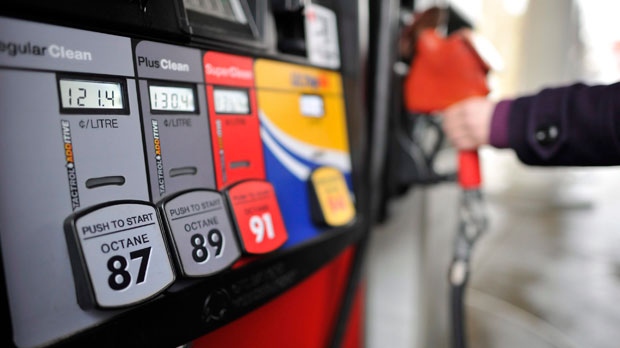 All sorts of carbon tax advocates – environmentalists, academics, political insiders – are saying the following: all those annoying little Canadians who are so vulgar and uneducated as to object to carbon taxes should shut up once and for all.

Their assertion is: the Supreme Court has decided that the federal government can tell the provinces what to do, so the subject is settled.

But no, that is not quite true. What is true, is that IF a federal government wants to impose a carbon tax, it can.

The SCC majority decision is written by a most Trudeau-esque Chief Justice Wagner. In the decision the Chief Justice writes – in a dramatic overreach beyond law to the realm of policy – that climate change is “an existential threat to human life in Canada and around the world”. He then uses that as the basis for his affirmation of the federal government’s use of the Peace, Order and Good Government clause in the constitution.

Fine. We should all be troubled that the SCC has done this, but so be it. For my part, I thoroughly disagree with this decision, as I wrote in my previous blog post.

But the effect of the decision is not to bury the carbon tax issue, notwithstanding the arrogance and the climate alarmism of 6 of the 9 Supreme Court Justices.

What the SCC actually did is kick the carbon tax issue right back onto the front page of national politics.

Yes, thanks to the SCC decision, we are all now once again talking about the carbon tax.

Canadians do believe in climate change. I do.

And all of us are told constantly by many – from the likes of Greta Thunberg, and Justin Trudeau (and now) the Chief Justice of the SCC – that climate change is an existential threat. And now we are told that it must be addressed by carbon taxes.

That isn’t a logical sequencing of things. A belief in climate change doesn’t require a belief in it being an existential threat nor does it require an embrace of carbon taxes.

Making that point is hard, in the midst of all the noise.

But politicians with the courage to stand up for Canadians can make this point.

Politicians who care about the issue of affordable energy can, and should, make the case against carbon taxes.

If politicians of conviction have the courage to mount such a pushback, if they are prepared to listen to Canadians instead of trying to shut them down, they have a shot to articulate an alternative vision that is in the interests of Canadians’ long-term economic well-being.

In an upcoming blog, I will offer some suggestions for that alternative vision.