The Clean Fuel Standard will be another blow to Alberta 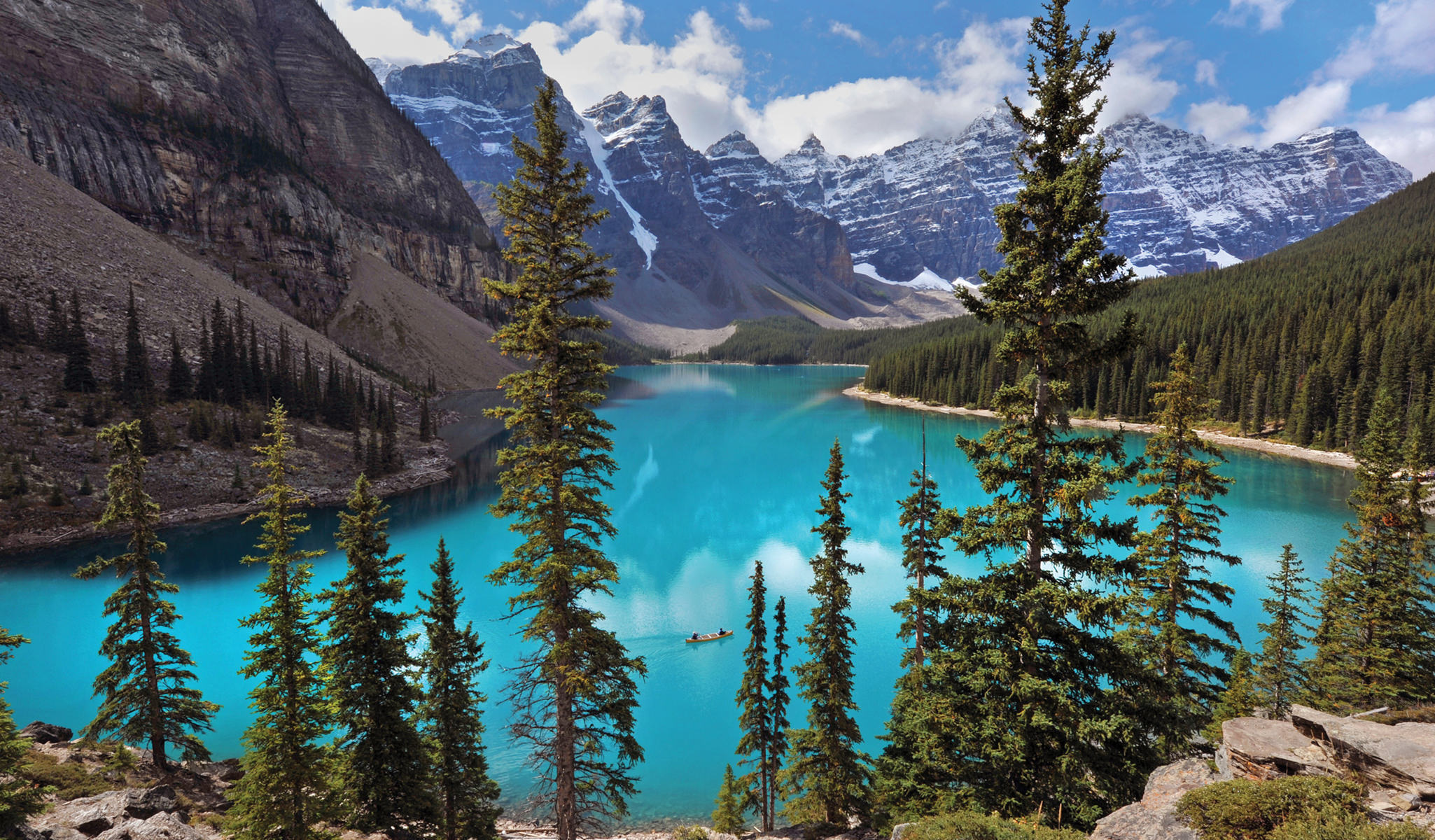 Justin Trudeau’s new tax, the Clean Fuel Standard, is on its way. And it's coming for all of Canada from coast to coast to coast.

I’ve been writing about each provincial case study that accompanied CAE’s commissioned report, Assessment of the Proposed Canada-Wide Clean Fuel Standard, released in September.  Today I’m writing about the impact the CFS will have on the province of Alberta.

Let's look first at the increase in costs for transportation fuels in Alberta that will come as a result of the CFS.

CAE’s Assessment is that the CFS will increase the cost of producing gasoline by 17%, and of that 17% increase, 10% will be passed on to the consumer. These costs would result in price increases of over $500/year for Albertans. Remember that these increases are on top of the Trudeau government’s carbon tax, currently set at $30/tonne, and set to rise to $50/tonne in the next two years.

That’s a lot of tax on fuel - fuel Albertans need to drive their cars, and commute to their work.

Then there are the additional costs the CFS poses to home heating.

The CFS will perhaps be felt the most, however, when it comes to small business operation costs in Alberta. CAE’s Analysis estimates that, in Alberta, about 61% of the total energy consumed by the commercial and institutional sectors was natural gas. The cost increase in natural gas presented by the CFS means that businesses will be paying significantly more for energy.

Businesses that are struggling to survive during a pandemic may have to further cut their hours of operation, or fire more employees, to make up for higher energy costs.

CAE’s Assessment also reveals that the CFS could result in over 6,000 job losses in Alberta.

In a province that seems to be hit every day with more and more job losses, as oil companies lay off thousands of employees because of reduced demand for oil, the CFS is the last thing Alberta needs. Add this second Trudeau carbon tax to the additional regulatory burden imposed on the oil and gas industry by Trudeau’s 2019 law, Bill C-69, and one starts to wonder: why does the Trudeau government seem to hate Alberta?

The federal government continues to turn a deaf ear to the struggles of the Alberta-centred national oil and gas industry. The CFS is just another example of giving the Canadian resource sector the opposite of the support it needs to provide affordable and reliable energy to all Canadians.

Justin Trudeau’s second carbon tax represents a bleak, expensive future for Canada. We are heading into the darkest, coldest months of the year when many people are struggling financially already because of the pandemic. The Alberta economy has been particularly hard hit in 2020.