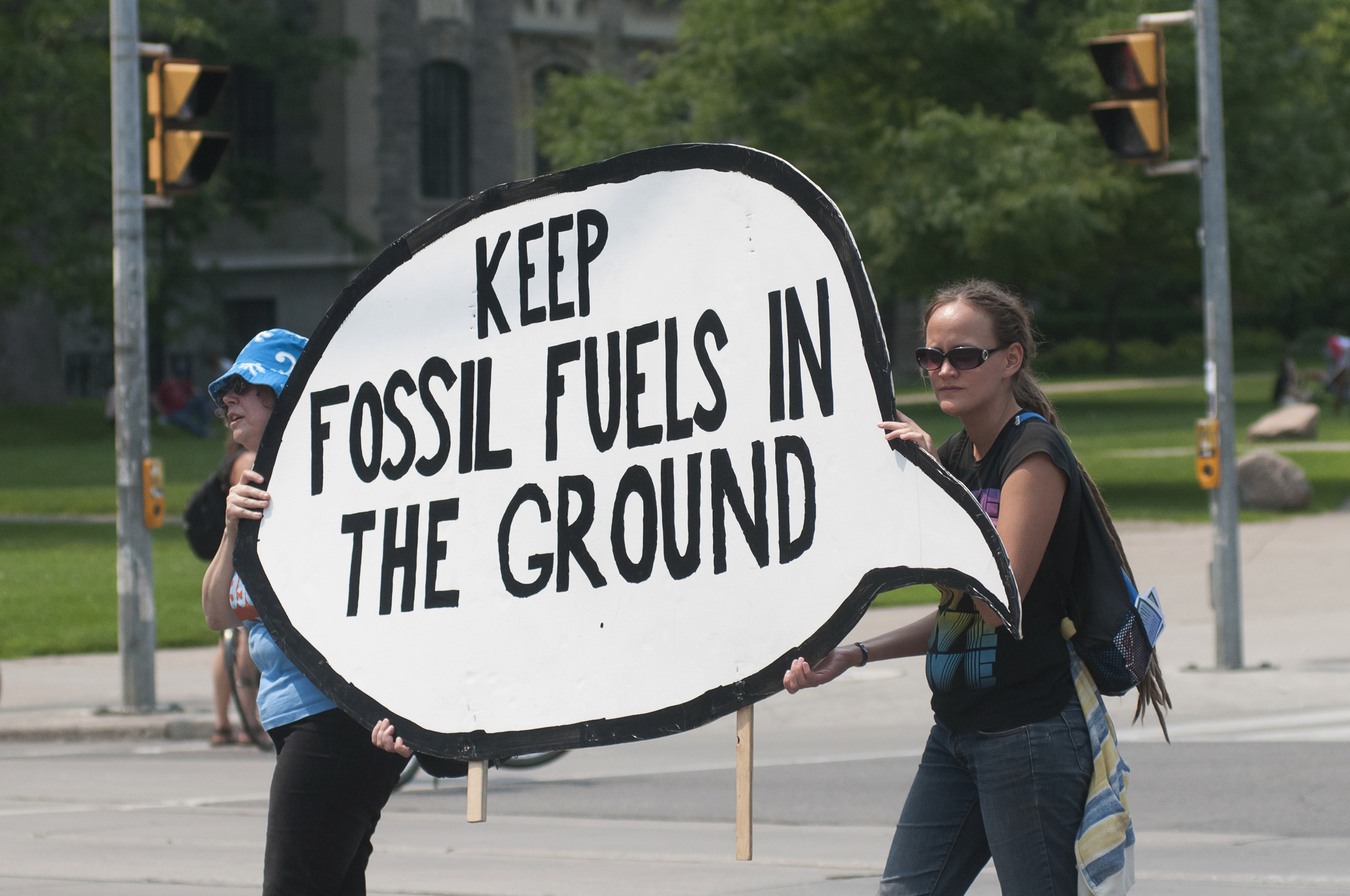 If you ever wonder how academics and activists combine to end up utopian, anti-poor and anti-middle class all at once, look no further than calls for savings and pension divestment from Canadian oil and gas companies.

One academic from Toronto’s Ryerson University wrote of how “we are facing an impending disaster” from fossil fuels. The professor had several demands. That companies “reduce their carbon footprint to net zero” or be forcibly wound down. If they do not voluntarily commit economic hara-kiri, towns and cities must even more massively subsidize green industries to put hydrocarbon industries out of business. Finally, a demand that the Canada Pension Plan drop its oil and natural gas holdings.

That last idea isn’t as unthinkable as it should be: New York City’s mayor, Bill de Blasio, announced this week that he would direct the city’s five pension funds to dump US$5-billion worth of fossil fuel investments, which he boasted will be the biggest municipal divestment in the U.S. so far.

Calls to kill off carbon-based energy investments are also pushed by the more extreme voices in some environmental groups. One duo claimed (incorrectly) “The end of the fossil-fuel era is on the horizon.”

Such woolly thinking, a perennial problem in human societies, is evident in the notion that Canadians can just cut off one of the country’s comparative economic advantages, oil and gas. And then replace it, and the many products for end-use consumers, with solar, wind and other costly alternatives.