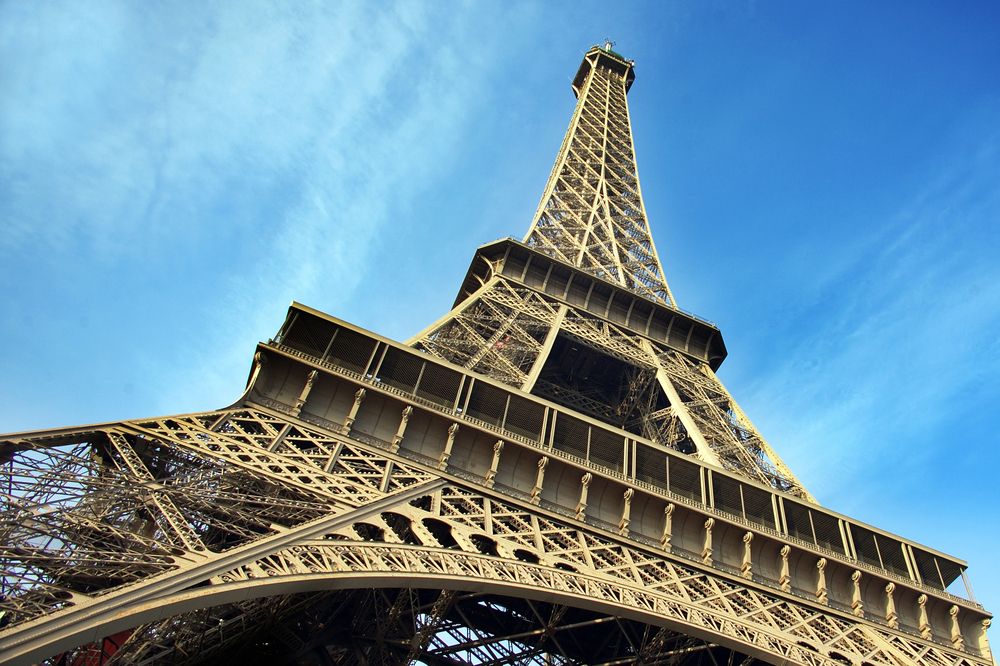 The world is a mess, the economy is a mess, and our governments continue to accumulate debt at an extraordinary pace even while there is serious talk of interest rates starting to spiral up.  And what is our Prime Minister’s focus through all of this?

More particularly, it is on the Paris Agreement on Climate Change, and that agreement’s goal to dramatically reduce greenhouse gas emissions by 2030.  “Paris” was a key topic of Trudeau’s recent conversation with President Biden, and Paris is the key agenda item of the Prime Minister now.

The legislation the government introduced on net zero is Bill C-12 – An Act respecting transparency and accountability in Canada’s efforts to achieve net-zero greenhouse gas emissions by the year 2050.  If passed, Bill C-12 would set national targets for the reduction of greenhouse gases to get us to “net zero” emissions by the year 2050. So, where the Paris Agreement wants us to be at 30% below our 2005 emission levels by 2030, Trudeau’s Bill C-12 says we should go even further and eliminate the emissions altogether – by 2050.  The “net” means either we eliminate our own emissions, or we buy emission credits (also known as carbon credits or offset credits) from those who eliminate emissions elsewhere.

By whatever means we choose to do it, the task is, quite simply, an impossible one. Even Vaclav Smil, the noted Canadian academic and author of dozens of books on energy, writes that “designing hypothetical roadmaps outlining complete elimination of fossil carbon from the global energy supply by 2050… is nothing but an exercise in wishful thinking that ignores fundamental physical realities.”

Obviously, consumer advocate groups, led by Canadians for Affordable Energy, oppose the higher energy costs associated with the Paris Agreement and Bill C-12. But when leading Bill Gates-endorsed experts such as Vaclav Smil critique the idea of net zero by 2050 as wishful thinking, one needs to ask, why is Trudeau pushing this?

It is a mystery. But Trudeau continues with his reckless agenda. Through Bill C-12, Canada will embrace “wishful thinking” and we will ignore physical realities, because, as the Prime Minister puts it, “that’s what Canadians expect”.

Well, 100 billion dollars is an unknowable number until it does what all public debt does – raise the cost of living for everyday Canadians. How? Because it has to be financed. And you finance debt by borrowing (which undermines your competitiveness and indirectly raises the cost of living) or by taxing (which directly raises the costs of things). Either way – the price of goods and services will go up, and you will pay thousands more a year. Or think about it as hundreds more a month. How many of us have a few hundred extra a month to spend on essentials? And the debt keeps piling up.

No amount of screaming “there’s a climate crisis” (and there isn’t one) is enough for Trudeau. And this is because the never-ending “Chicken Little” approach of talking up of a crisis allows the Liberals (and their allies) to push their radical green agenda. But the irony is that their agenda is creating the real crisis – the crisis of unaffordability that is squeezing the life out of our country.