The Second Carbon Tax has arrived 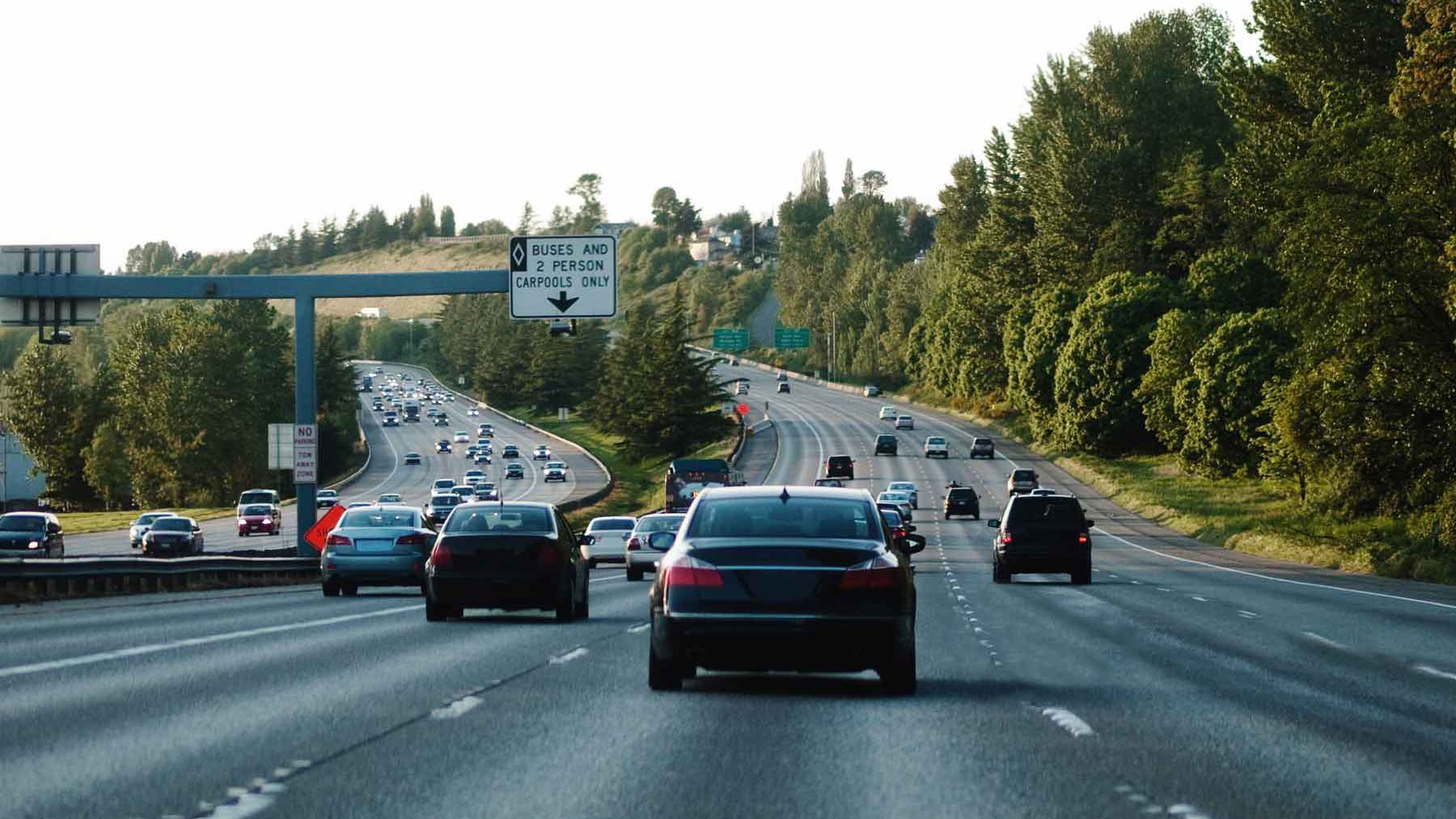 So here we are, two weeks into a new year. The lockdown life we are all being forced to endure tends to blur dates. What shouldn’t be blurred is clear vision when it comes to Trudeau’s carbon tax agenda.

Just before Christmas, Trudeau told us he plans to raise the existing carbon tax 566% over the next 10 years. And quietly but determinedly, the Liberal government re-rolled out their second carbon tax – the so-called Clean Fuel Standard or CFS.

The CFS is a regulation, not a law. That means the government doesn’t have to introduce it in the House of Commons where it can be debated and voted upon. Instead, a regulation is allowed under an existing law (in this case the Canadian Environmental Protection Act). All the government is required to do is publish the draft regulation in the “Canada Gazette”  for public comment.  Regulations are supposed to add detail under existing legal frameworks, and rarely get much public attention, mostly because the public is completely unaware of this process.

A new carbon tax such as the CFS – one that doesn’t get much public attention – is just what Trudeau wants. The Liberals gave it a nice sounding name that doesn’t tell you what it is – “Clean Fuel Standard” – and they introduced it as a regulation.

I have worked hard against the Trudeau government’s campaign to keep the CFS quiet. I have called the CFS “a second carbon tax” from the start.

Canadians for Affordable Energy’s campaign has been effective as more and more mainstream journalists and politicians have begun to pay attention to the CFS, when for the longest time they ignored it.

But Trudeaus 2nd carbon tax deserves more attention still – and I will not let up.

Trudeau and his green ideologue allies want you to ignore all their carbon taxes.

For their 1st carbon tax, their strategy continues to be saying people will get money back. Then people are left with the very wrong assumption that a carbon tax hurts “other people, not me”, even though this is far from the truth – it will hurt us all.

For the CFS, the trick is to give this 2nd carbon tax a non-tax like name and hide it as a regulation not a law. These Liberals are sneaky, and they are soooooo good at hiding the most malicious parts of their agenda.

A key feature both of these taxes and everything else in Trudeau’s green agenda is the ongoing bizarre rhetoric about imminent climate “crises” and  describing carbon dioxide as “pollution”. In doing so, Trudeau leads people to believe that an apocalypse is around the corner and that taxation of everything is essential to prevent it.

Meanwhile, Canadians – living through massive lockdowns that are causing huge debt increases and countless other problems – will see the price of all their goods (like food) and services continue to rise quickly as these various carbon taxes continue to build. The agenda is a hidden one, but it is hidden in plain sight.

The problem is that so many Canadians still need to recognize it for what it is: old-fashioned expansionist government pushing an agenda that will burden the taxpayer, while keeping Trudeau in power.

2021 is going to be a tough year financially for Canadians as it is – the second carbon tax will only make it worse.