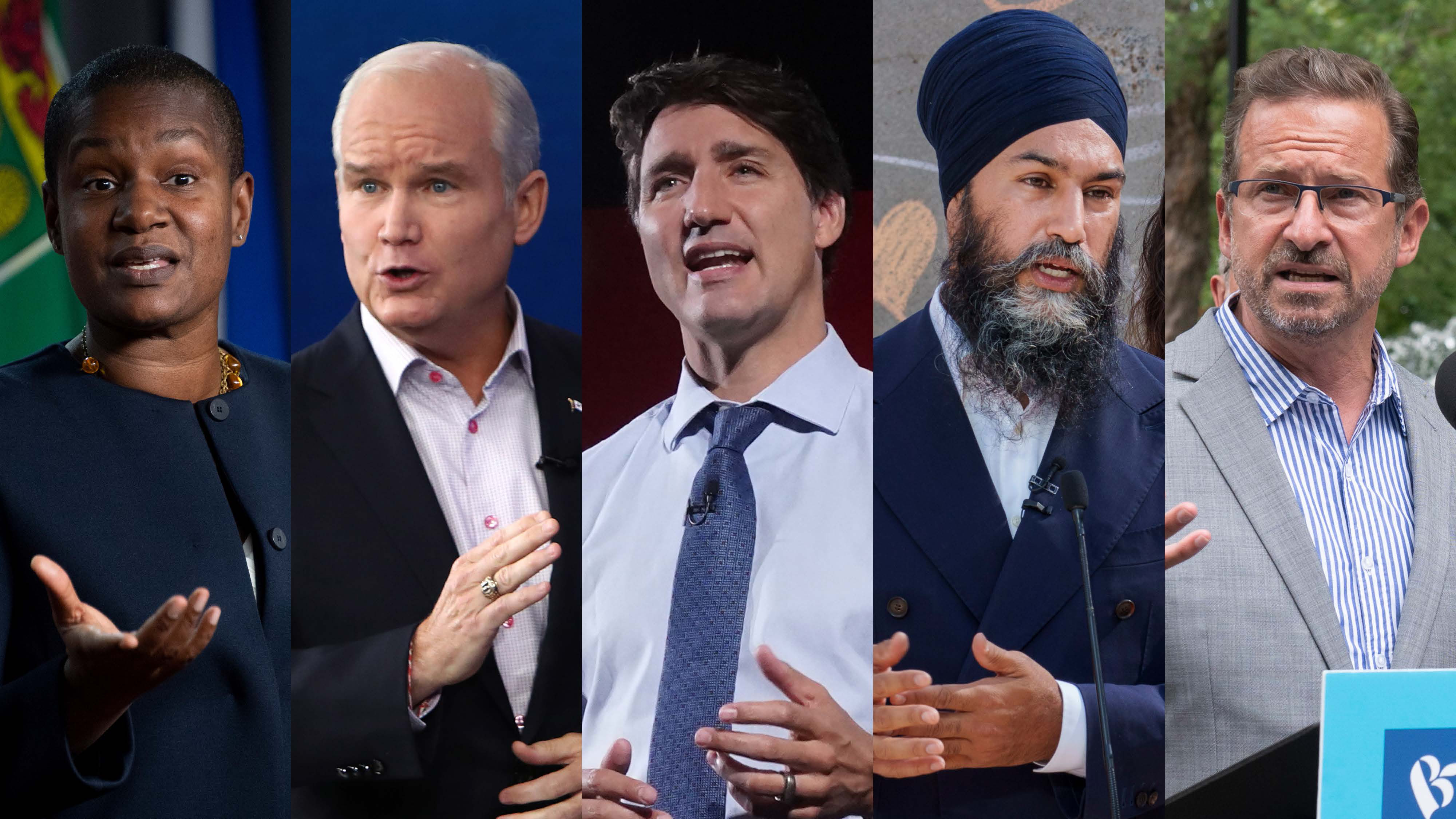 The English-language debate for the 2021 federal election is happening this evening and will cover five main themes: affordability, climate, COVID recovery, leadership and accountability, and reconciliation. These issues were, in part, chosen based on responses by 20,000+ Canadians to a questionnaire.

I am happy to see that affordability is finally being recognized as the significant issue it is for voters heading into the election.

Life in Canada has become increasingly expensive. Gas prices have skyrocketed. Canadians have noticed price increases at the grocery store (Statistics Canada states the amount Canadians spent at the grocery store went up by 23% between 2015 and 2019). Affordable housing has become a key campaign issue for Canadians who find they cannot afford to buy homes. Everywhere they turn, Canadians are noticing higher prices.

At Canadians for Affordable Energy, we pride ourselves on staying on message, and to that end we would like to take this opportunity to draw attention to our core message now that it is getting the profile it deserves: energy affordability is a fundamental concern for Canada today.

Home electricity is not the only energy bill to go up. Natural gas prices are higher than they were in 2015 as well. In Alberta, the cost of natural gas was $2.30/GJ in May of 2015. By 2021, it was $2.56. In Ontario, the price of natural gas has gone up from $2.95/GJ in 2015 to $3.49/GJ in 2021. Natural gas remains far cheaper than electricity, and hasn’t risen as much, but then you have to add the carbon taxes – and these are quickly reaching the point where you pay more in carbon tax than for the natural gas itself (and of course, you pay GST/HST on carbon taxes – a tax on a tax!).

I don’t need to remind you of how filling up your tank has also become increasingly expensive – again carbon taxes are key. In the past 3 years, gasoline price increases have been marked due to the Trudeau government’s carbon tax (in addition to other federal taxes and provincial taxes). The carbon tax is now at $40 per tonne of CO2 as of April of this year: 10 cents per liter on average.

In 2020, Trudeau announced that the carbon tax would not stop increasing in 2022 when it hit $50, as was initially promised by his government, but would continue to increase until 2030 when it reached $170 per tonne.

And then there is the Trudeau government’s Second Carbon Tax, the Clean Fuel Standard (a policy that also appears in the Conservative and NDP platforms). As I wrote at length last fall and winter, the CFS will add additional costs to home heating and gas bills.

In other words, Canadians can look forward to years of increasing energy bills.

As the candidates prepare to debate on the issue of affordability tonight, they should keep in mind the significant effect energy prices have on Canadians. If energy prices come down, so do transportation prices, food prices, housing prices, and the price of heating (and cooling) a home.

Politicians hide behind their carbon taxes pretending they serve an environmental purpose. In reality they serve to make government bigger, our economy less competitive, and your life more expensive.

Let’s hope there is some honest conversation about this tonight.