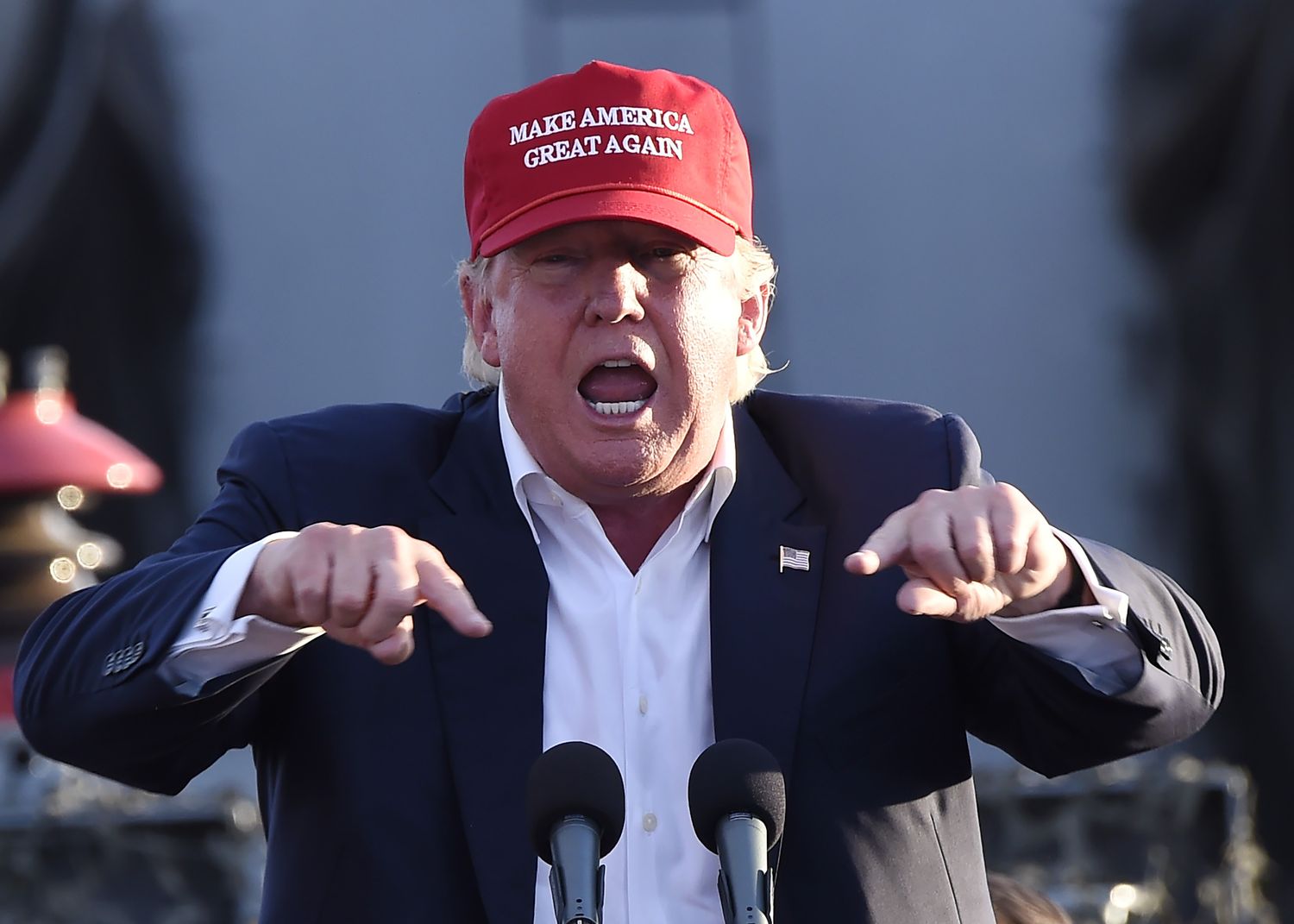 The $8-billion project to transport 830,000 barrels a day of Alberta oil to the United States had been declared dead after Barak Obama rejected it. But the unexpected outcome of the U.S. election gave the pipeline a new lease on life. President Trump quickly signed a presidential order for work to proceed.

Prime Minister Justin Trudeau’s endorsement was absolute. “I’ve been on the record for many years supporting [Keystone] because it leads to economic growth and good jobs for Albertans,” he said after Trump made the pipeline announcement.

Keystone is a win-win for both countries.

Keystone means a better price for Alberta oil and guaranteed access to U.S. consumers. It also means more tax revenue for Canadian governments. The pipeline for the U.S. will be a source of abundant and affordable energy. It will create many construction jobs in both countries.

The President’s Keystone decision was a positive moment for Canada. Even more so after a top Trump adviser informed Prime Minister Trudeau and his Cabinet that Canadian energy exports wouldn’t be hit by a possible new U.S. border tariff. Ottawa has been lobbying against any border tax to keep the price of Canada’s exports competitive.

But good news from the Trump Administration on energy doesn’t mean Canada is out of the woods. The threat to Canada’s energy consumers comes from Ottawa.

The Trudeau Government is forcing all provinces to price carbon with a direct tax or cap-and-trade program. This will cause Canadians to pay more for energy. It will increase the cost to heat our homes, operate our vehicles and run our businesses.

Prime Minister Trudeau believes a U.S.-imposed tariff or border tax would be harmful to our economy but his made-in-Canada carbon tax on Canadian energy consumers is perfectly sensible.

The impact of this woolly thinking is Canadian oil and natural gas will be sold to U.S. buyers – households and businesses – for less than what Canadian customers will pay for a commodity that our companies and workers produce here in Canada. As energy becomes more expensive in Canada compared to prices in the U.S., our manufacturers – large and small – will be at a competitive disadvantage. The impact will be a loss of jobs, less investment and lower household incomes.

Donald Trump doesn’t need to put a tariff on Canadian goods entering the U.S. market to slow imports from our country. Mr. Trudeau is going to do it for him. Carbon pricing will make our exports more costly and U.S. imports sold here less expensive. That’s lousy economic policy for Canada.