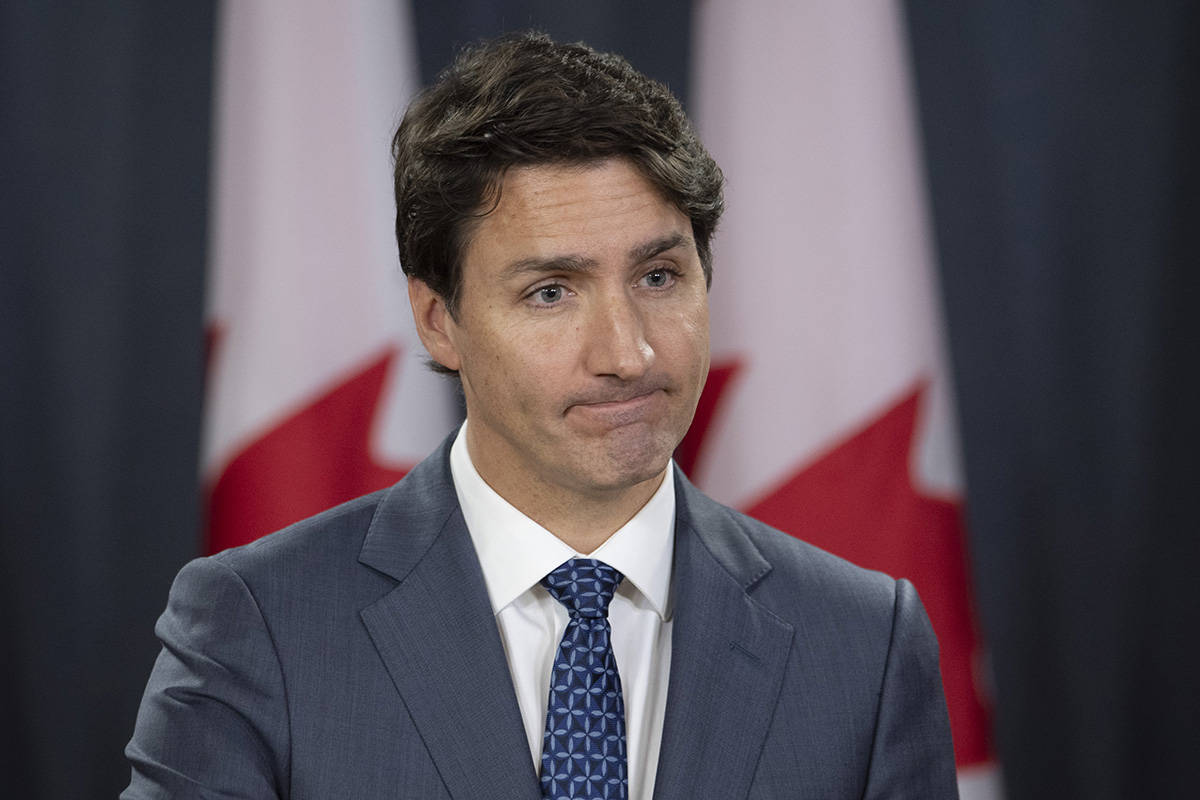 All of a sudden there is a lot of attention being paid to the Trudeau Government’s second carbon tax, the so-called Clean Fuel Standard (CFS). I have been writing about it for some time and am delighted to see more opinion leaders paying attention to it.

Journalists like John Ivison, and Anthony Furey have written about the additional cost of living that the CFS represents. And now it seems that Erin O’Toole’s Conservative Party of Canada has taken a position against it (if their Facebook posts are any indication of things – we are still waiting to hear from O’Toole directly on this topic).

Unfortunately, the commentary and social media posts this past week have been calling this new tax the "Canada Fuel Standard" or "Canadian Fuel Standard" instead of the official Liberal Government term "Clean Fuel Standard". This mix-up is perhaps inevitable given the very secretive way this significant new tax has been emerging.

There has, to date, been no big fanfare for the Clean Fuel Standard. Instead, the Liberals have been quietly running it through the regulatory process - delayed slightly due to COVID but still on track for implementation starting sometime in the next year.

Perhaps Trudeau has been saving the big announcement for next week’s Throne Speech?

Will he dare trumpet his new, second carbon tax as part of the government’s new, “green recovery”?

Will Trudeau’s second carbon tax be announced next week as the first “COVID” (era) tax?

Whenever it’s announced, and whatever they end up naming it, the Trudeau’s second carbon tax’s impact will be profound. This new tax will mean significant new costs for all Canadians as fuel prices – for transportation, for heating, for all fuel uses - are forced to rise quickly and dramatically.

And all of this will happen at the same time as Trudeau’s first carbon tax continues its steady and competitiveness-killing rise.

To all who are starting to pay attention to this, get the name right: “Clean Fuel Standard” is what they are calling it. And let’s be clear what it really is: Trudeau’s second carbon tax. Canadians need to know precisely what is going on.