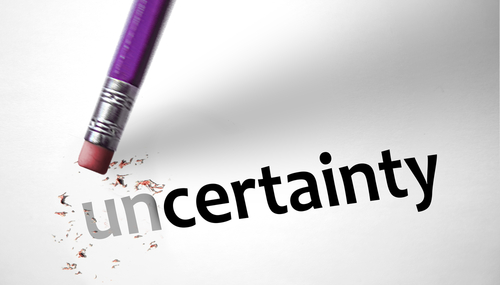 Canada's carbon pricing lobby have plenty of frantic reasons why Ontario Premier Doug Ford should abandon his plan to repeal the province's cap-and-trade carbon dioxide emissions trading scheme. Unclutch those pearls, folks. This carbon tax can be scrapped without causing political chaos, financial ruin or environmental devastation. Given international experience, legislating away a price on carbon dioxide shouldn't even be considered a ground-breaking event. (Unless you consider Canadian politicians keeping their word to be a ground-breaking event.)

Premier Ford says his first piece of business when the Ontario legislature reconvenes will be to get rid of cap-and-trade. This won't be a problem. Cap-and-trade was created by legislation and it can be eliminated in precisely the same way. The sooner this happens, the sooner the transition to a more stable and affordable Ontario economy can occur. And given that California and Quebec have already barred Ontario firms from further participation in their joint permit market, Ontario's carbon emissions trading system is essentially dead already.

Many of Ford's critics claim he is naively giving up a lucrative new revenue stream at a time of serious budget deficits. The Wynne Liberal government collected about $2-billion a year from its carbon permit auctions, which it then funneled into a variety of environmental subsidies and other spending. Premier Ford – to his credit – has already announced those “green” corporate subsidies and spending programs will also be cut. As for applying carbon emissions money to the deficit, keeping a new tax for this purpose is a distraction to the necessary business of cutting the size of Ontario bloated government. Plus, having campaigned on a solemn vow to put an end to cap-and-trade, it would be deceitful of Ford to squelch on his deal with voters. Credibility matters.