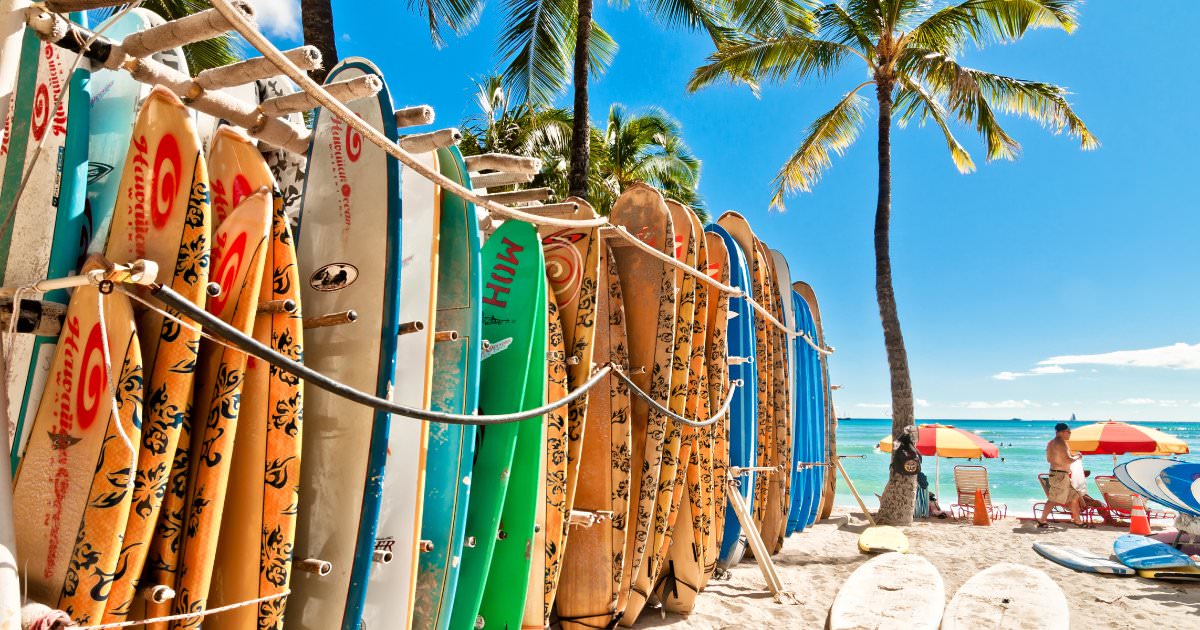 Written By Mark Milke
Share
This Canadians for Affordable Energy column was printed in the Vancouver Sun on Saturday, June 3:
As a measure of how unhinged Canada’s national discussion has become on natural resource extraction, consider this parallel: Imagine if Hawaii’s state and local governments actively dampened tourism with new and punitive taxes on tourists. Ponder if island business leaders demanded that Hawaii develop a “new economy,” perhaps manufacturing. And ask yourself what you’d think of pressure groups that disparaged surfing, labelling it “so yesterday” and urging it be replaced with indoor skiing in a Honolulu strip mall.
Reality check: Hawaii “sells” warm weather—that’s its comparative advantage. It lacks extra land for manufacturing and is anyway far from major markets. And no one in their proper tourist mind would choose Hawaii’s one inaccessible ski slope over say, Canada or Colorado, for snow vacations.
Such clarity about comparative advantages is absent at Vancouver City Hall. There, in its latest impractical anti-reality diktat, Vancouver’s council recently decreed new buildings must emit zero carbon dioxide emissions by 2030. That will boost power costs. The policy also ignores the growing demand for natural gas by effectively banning it in the city by 2050. More generally, it misunderstands the resource sector’s economic importance to Canada.
Fact One: One B.C. energy supplier, Fortis, estimates Vancouver’s policies will force a family’s power bills up by between $250 and $1,500. Fact Two: The National Energy Board estimates natural gas will grow to 44 per cent of primary energy demand by 2040 from 34 per cent in 2014—demand growth which will also occur in Vancouver. Fact Three: Significant oil, gas, mineral and forestry resources, along with the highly-educated population in six provinces that develop and sell such resources—British Columbia, Alberta, Saskatchewan, Ontario, Quebec and Newfoundland & Labrador—are part of Canada’s natural advantage.
Vancouver councillors are not alone in their anti-reality positions. Too often, ruinous policy proposals—see Ontario’s disastrous 11-year experiment in costly renewable energy that doubled power bills—are helped along by businesspeople supportive of groups whose extreme positions cause great fiscal harm to the public. To be specific: TD Bank Group’s Karen Clarke-Whistler recently partnered up with the Pembina Institute’s Ed Whittingham on the pages of the Vancouver Sun. They lauded the city’s de facto, coming-to-you-soon ban on natural gas.
Similarly, Shell Canada’s president Michael Crothers and Dragon Den star and businesswoman Arlene Dickinson also locked arms with Pembina last November to praise $645-million in taxpayer subsidies to ostensibly spur retrofits of homes and businesses and promote more energy efficient appliances. But those are improvements normally made as people renovate their homes and improve their workplaces. Alberta didn’t need yet more tax dollars spent on top of existing $10-billion annual deficits.
TD Bank, Shell and a Calgary businesswoman can support any advocacy group they choose, but by association they are tied to both costly taxpayer subsidies and Pembina’s long running anti-resource positions. This includes calls for endless government foot-dragging and halts to multiple resource projects—political advocacy which inevitably leads to fewer jobs, lowered incomes and increased poverty.
Of note: Pembina has been helped in this by a $340,000 consulting grant from the city of Calgary, but also by its American benefactors. A 2008 presentation from a Rockefeller Brother Fund’s program officer highlighted the anti-oil sands participation of Pembina. The Rockefeller presentation noted a $7-million anti-oil sands campaign. Partners included Pembina, the Sierra Club and Greenpeace, among others.
The concern driving all this is clear: carbon dioxide reduction efforts. But insofar as that is the stated priority—and I have no quarrel with the science or the aim—Danish environmentalist Bjorn Lomborg’s advice that technological adjustments are superior to turning on endless taxpayer spigots for experiments to reduce emissions seems reasonable and preferable. So too his view that governments should spend tax dollars on easily solvable problems and not create new ones—exactly what Vancouver City Council does when it sets unreasonable, anti-reality targets.
The Lomborg approach is more in touch with Canada’s actual geographical position and its natural resource advantages. Canada won’t make a “living” pitching warm weather to tourists any more than Hawaii will get rich offering up ski vacations. Vancouver councillors should ponder two relevant words: reality matters.
Mark Milke is a columnist, author and policy analyst.
Do you like this post?
Tweet