What Ontario gives, the Trudeau Feds take away 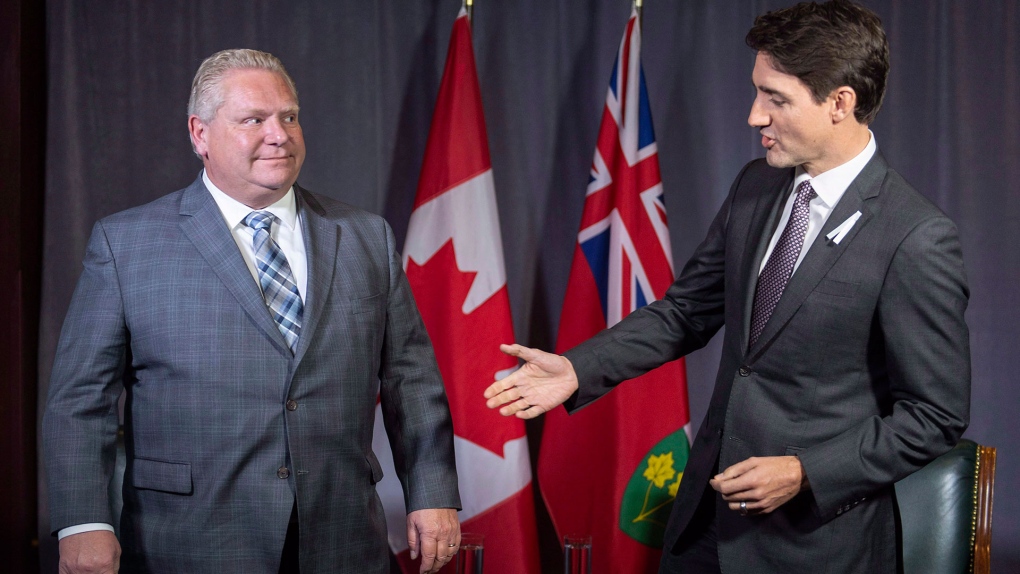 On Tuesday this week, Premier Doug Ford announced that for 45 days residential consumers, farmers and small business owners will be paying off-peak hydro prices 24 hours a day seven days a week. This means consumers will be paying a flat rate of 10.1 cents per kilowatt hour for their hydro, rather than the usual time of use rates that can be as high as 20 cents per kilowatt hour. This price reduction is a response to the financial burden brought on many Canadians by the COVID-19 outbreak.

Many families and businesses have less money coming in as their businesses shut down temporarily and some workers are laid off permanently. In response, one of the approaches of the Ontario government is to take less money on hydro bills. When citizens have less to give, the government takes less.

Ottawa is taking a different approach. On Wednesday, the federal government put the emergency COVID-19 bill into action. This bill allows the government $52-billion to help Canadians who have been affected by the virus.

At the press conference where this bill was announced, Finance Minister Bill Morneau said that benefits for workers should be delivered as of the first week of April and additional aid will follow in May. “There aren’t faster ways to get money into Canadian hands,” said Morneau.

Really?  A faster way to get money into Canadian hands is to not take more of it in the first place - like Doug Ford is doing with electric bills in Ontario. But because of the federal carbon tax Canadians in Ontario, Manitoba, New Brunswick, and Saskatchewan will be paying an additional 6.6 cents per litre to fill their cars while they wait patiently for the aid cheques to roll in from Ottawa. It seems like a bit of a paradox, no?

The federal government is determined to continue to take more money from Canadians even when so many of them are facing financial hardship. Of course, the government will then re-distribute it as they see fit, but why not just leave it in the hands of those who earned it in the first place?

The government has a chance to cut Canadians a break while COVID-19 forces shut downs and shut-ins for businesses and families: do not raise the carbon tax on April 1st. And if you really want to help, take away the current one.