While it targets Alberta’s oil industry, HSBC gets back in business with Saudi Arabia 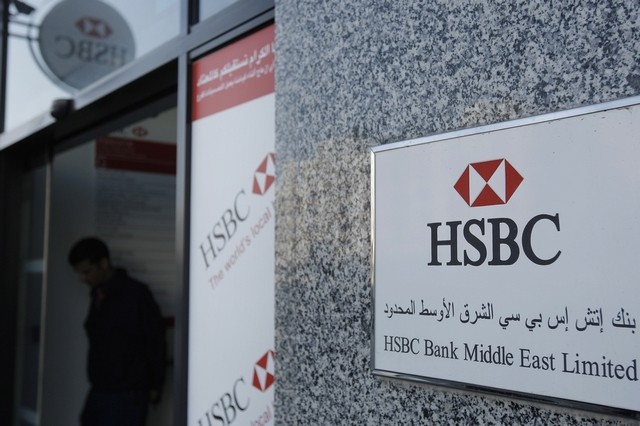 Walk down just about any runway ramp to your airplane at Calgary International Airport and HSBC advertisements are plastered everywhere. In some tunnels to the tarmac, posters that trumpet the Hongkong and Shanghai Banking Corporation’s worldwide reach are the only ads on display.

It’s a curious PR campaign, given how in 2018 the bank targeted Alberta’s oil sands for divestment. But HSBC did so proudly as part of its commitment to “fight global warming.” Of course, it takes hubris to make this commitment while also advertising prominently in airports around the world when air travel is a major contributor to carbon dioxide emissions. But then, HSBC will try and make money wherever it can.

That might soon be harder to do in Canada. Alberta has a new premier and Jason Kenney (full disclosure—for whom I recently worked as his principal policy advisor) has vowed the province will end all government business with HSBC given the bank’s virtue signalling on the oil sands.