Why, and how, oil should be shipped in Canada's Pacific waters 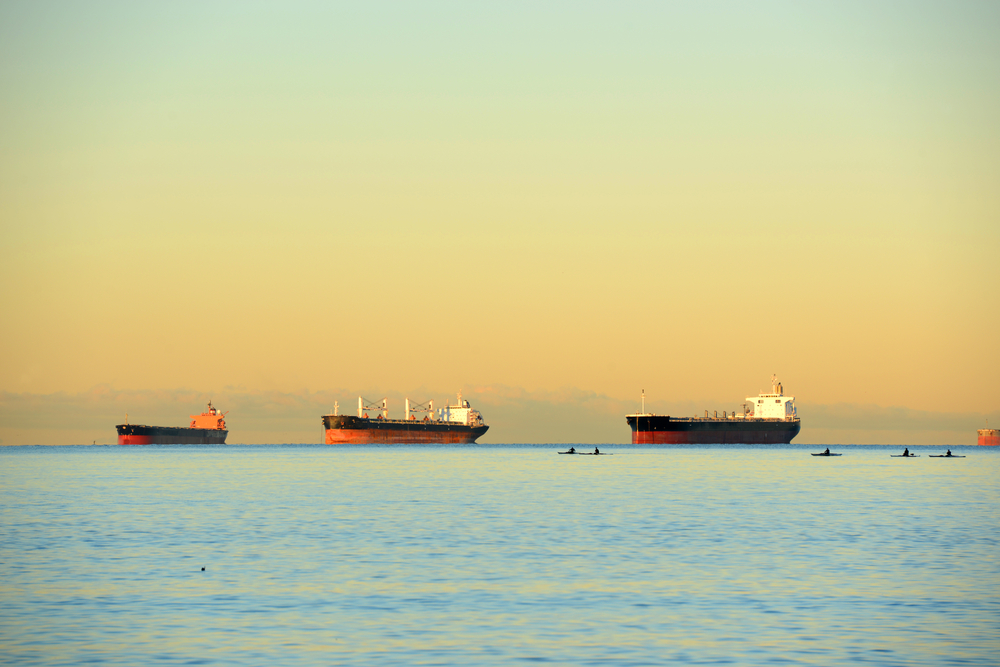 Parliament’s Upper House is considering the Trudeau government’s controversial tanker ban legislation that is meant to prevent large oil carriers from ever visiting any British Columbia port north of Vancouver Island. A group of senators is touring the west to understand the issue firsthand. The Senate has been described as the chamber of “sober second thought.” It’s needed now more than ever.

It’s a good thing the parliamentarians decided to hit the road because the impact of the Oil Tanker Moratorium Act (Bill C-48) will be felt across the country.

Hearings this month in Terrace, Prince Rupert, Edmonton and Regina are providing far more on-the-ground testimony than the senators on the transportation committee could have heard in faraway Parliament Hill.

Bill C-48 has already cost the Canadian economy $270 billion because the previously approved Northern Gateway Pipeline was scrapped as the first step in making good on an unwritten, mid-campaign 2015 election promise by Justin Trudeau. That price represents the impact of writing off 30 years of GDP impact from the project.

In 2019, crude oil is still what pays the lion’s share of rent for Canada, to borrow the phrase of economist Patricia Mohr. Further, hundreds of billions in future investments and revenues are at risk of being switched off with the stroke of a pen if C-48 is passed as written.