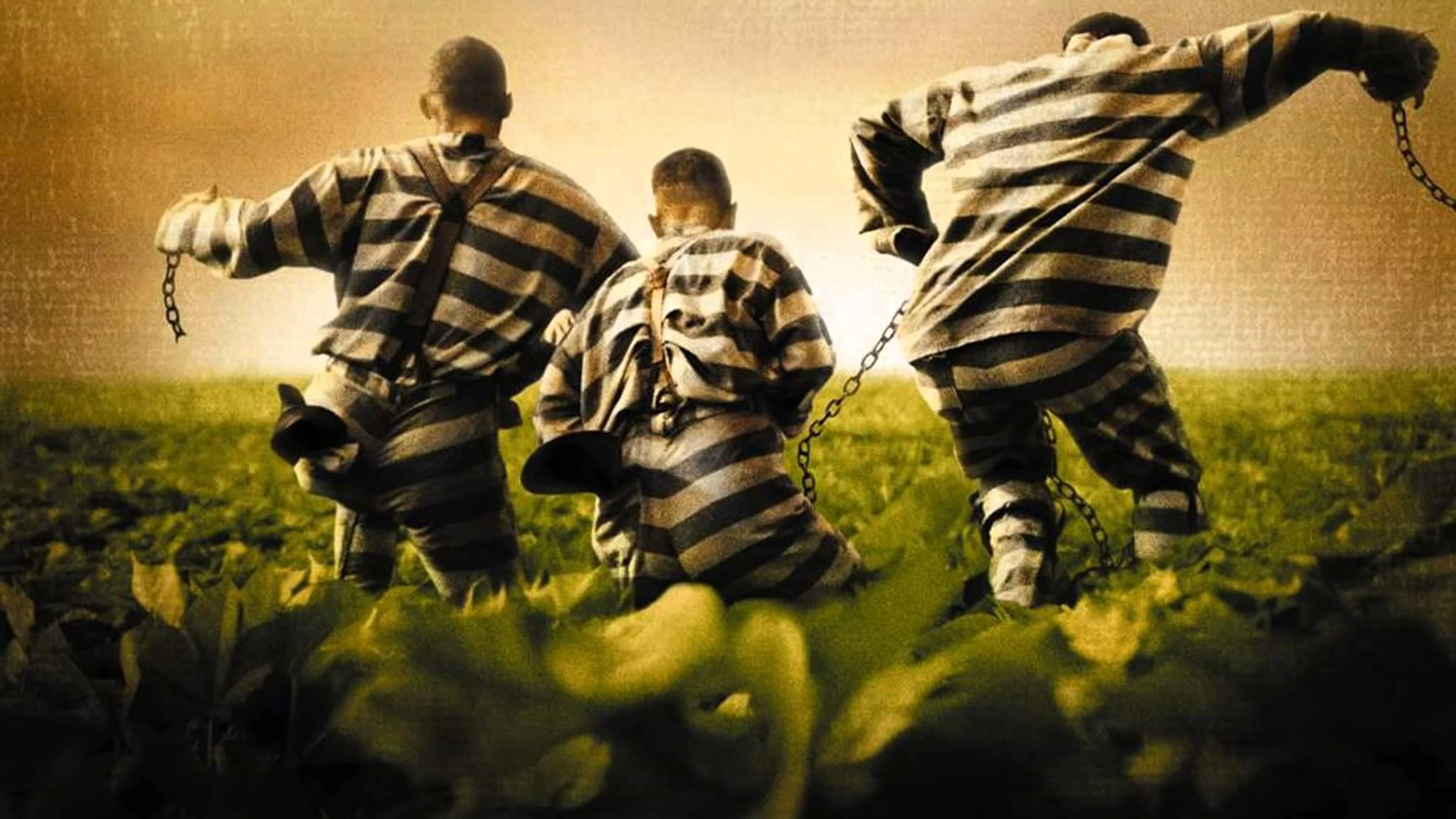 On climate change policy, Ontario is about to shackle itself to California. And as with those old chain gang films, the province will soon find itself a prisoner to the whims and designs of a much larger and more powerful partner. Ontario residents could – once again – end up paying more for energy than anticipated.

California and Quebec are already linked together through the Western Climate Initiative (WCI), a system that sees carbon dioxide emission permits traded across the border. Next year Ontario plans to join this group, integrating its existing cap-and-trade program with the other two jurisdictions. As the name implies, however, the two eastern Canadian provinces will be junior partners to the group’s dominant West Coast – and American − member.

California’s economy is the biggest in the United States and, on its own, ranks as the sixth richest in the world. It also accounts for two-thirds of all greenhouse gas emissions within the WCI. Sheer size makes it inevitable the state will dominate the other two provinces on matters of price and policy.

Ontario already admits as much: “The floor price is expected to be set by California throughout the 2018-2028 period,” says a recent forecast for the Ontario Energy Board on provincial carbon prices over the next decade. California’s price will be the WCI price.