Will 2022 be the last year for Boris? How a green agenda is bringing down the British PM 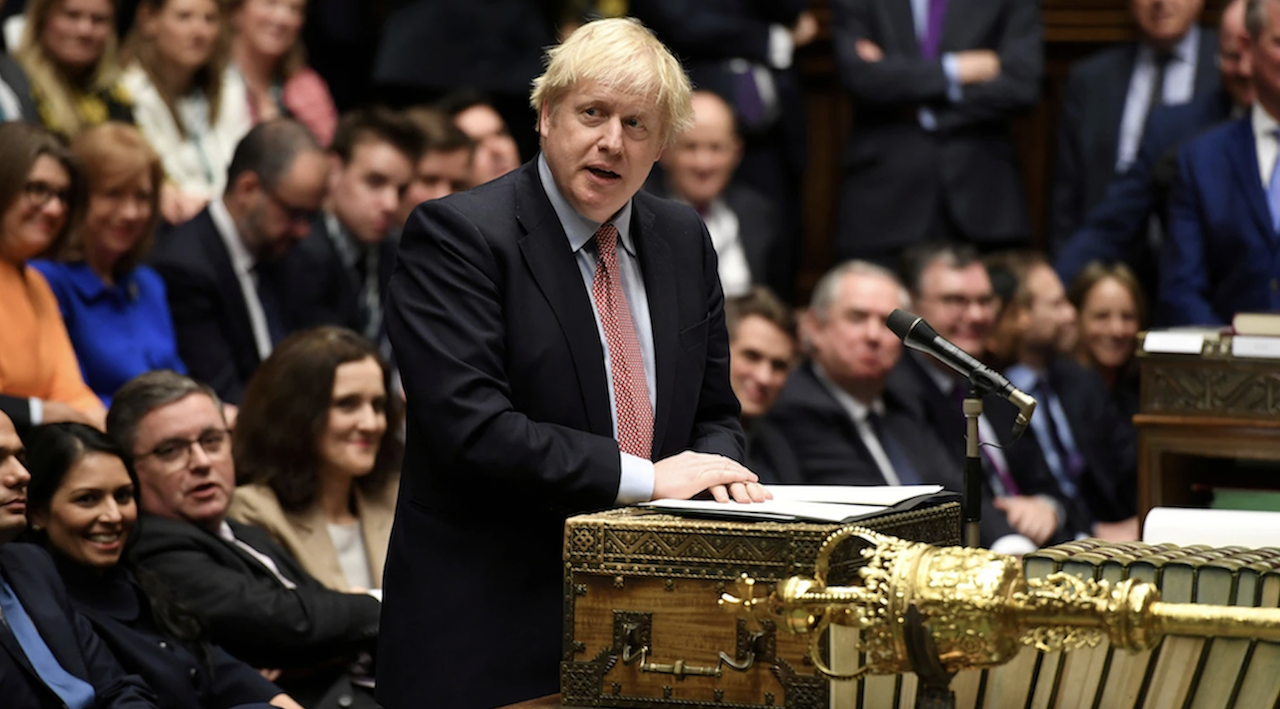 Vowing to “get Brexit done” and “respect the democratic will of the British people”, Boris Johnson forged an unlikely winning coalition in 2019 with the “red wall”. Now these northern working- class Britons must be wondering how things would be different if Labour had won.

Wholesale energy prices keep rising. Natural gas is 10 times the price we have here in North America and will rise by another 54 percent in April. Government has incurred record-breaking Covid debt, borrowing 30 billion Canadian dollars in November alone. According to the Office for Budget Responsibility, this is “the largest peacetime economic and fiscal shock in three centuries.”

And Boris? Once a skeptic, he calls himself a “complete evangelist” for the green cause. Beware the zeal of the convert! He will not reconsider Net Zero: Only electric cars will be allowed. The power system will be “fully decarbonized”. Coal mines will be shut down. (Maybe the UK will buy coal from China to make steel?) Gas burners will be replaced with pumps that provide adequate heat only with ruinously expensive retrofitting.

The Climate Change Committee (CCC) which advises the government on the green agenda estimates that all this will cost roughly 2.5 trillion Canadian.  (And the consulting firm McKinsey estimates a far higher cost, 7.5 percent of GDP.) Chris Stark, CEO of the CCC, says Net Zero will “require an attitudinal shift” – since many would prefer jobs and warm homes to the “green industrial revolution”. Problem solved! The government will simply require people to want what the government thinks they should want.

But maybe it won’t be quite so simple – and herein lies a cautionary tale for Canadians.

In summer Conservative MPs were warning that voters told to sacrifice to reduce the UK’s negligible contribution to global carbon emissions while “the rest of the world are carrying on as usual” would be upset. And it seems they are. Many doubt that climate change is a global crisis, or that it is largely due to human activity. More reject the measures proposed by the government in response: Three out of five would not vote for an MP who supports the ban on gas and diesel vehicles, and almost 60% of Brits do not want higher taxes to finance the plan. Almost 80% of red wall voters think the 2050 target is very unlikely.

And now Johnson’s own caucus is splitting underneath him. One disgruntled Tory says that “all this green stuff” comes down to “rich people telling working people how to live their lives at great cost”. Backbenchers have now formed a Net Zero Scrutiny Group which openly rejects his plan.

Johnson has done nothing to reassure the public. In a fall speech to business leaders, he approvingly cited Vladimir Lenin and compared himself to Moses. There were no details. An Oxford classicist, Johnson runs the country with a true gentleman’s disdain for mere money and numbers – a bit like a snowboarding part-time drama teacher might do. The government has promised to “unleash the unique creative power of capitalism” and “work with the grain of consumer choice”. The strategy itself, though, is nothing but taxes and debt, subsidies and regulations – and a massive expansion of state power. (Sound familiar Canada?)

By some estimates, the UK could supply its own gas for 50 years by extracting 10 percent of its shale-gas resources. But the government forbids fracking. Domestic production is predicted to drop 75% by 2030. The government celebrates wind power, but no one knows how to store it.

The nod to Lenin was no joke. But Lenin had a head for numbers – and secret police to enforce any “attitudinal shift” he wanted. In Johnson’s “Global Britain” things are different. His vision is a tough sell to people facing unemployment and skyrocketing energy prices. Will they accept a greatly diminished quality of life merely to “set an example” for other countries? Do they want idealists in private jets telling them what to want?

Revelations that he repeatedly ignored Covid rules put him in an especially poor position. Life has been grim for most people, but Boris and his friends partied on – not overly concerned about the pandemic, apparently. (Are they really concerned about climate change, then?) Conservatives will have to regain the trust of the working class. Boris may be replaced by the current Chancellor or Foreign Secretary. Both are skeptical about Net Zero.

As our Prime Minister hides from the vast crowds supporting the truckers in Ottawa, the working class here at home seem to be forcing an “attitudinal shift” on our own government. The democratic will of the people still matters, as it turns out. And the people never asked for Net Zero.