A slow burn is quickening in British Columbia 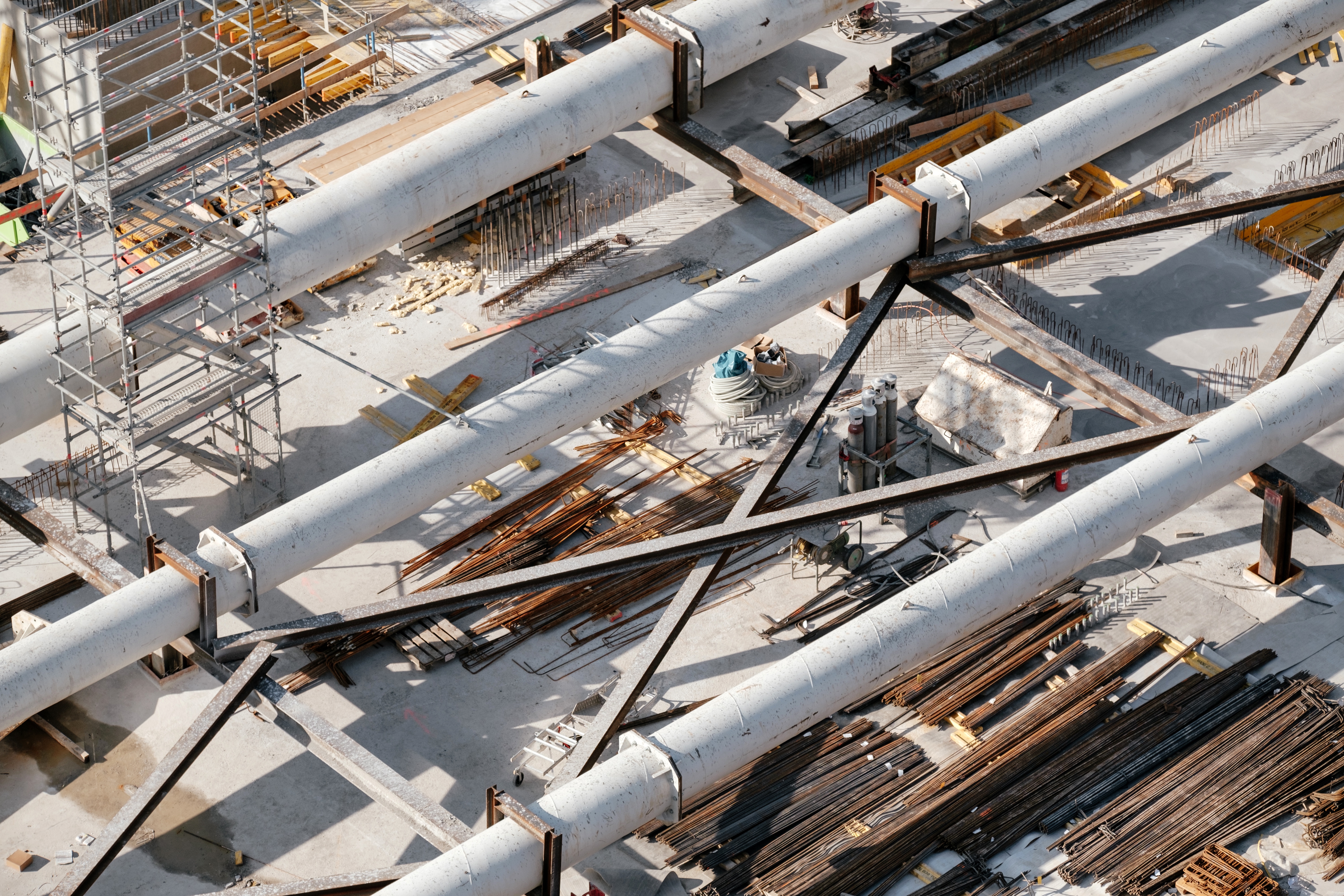 This Canadians for Affordable Energy column was printed in the Vancouver Sun on Monday, June 12:

There is a growing sense of anger and frustration as more people in British Columbia begin to realize how their very livelihoods are being treated as pawns in a political chess game between the NDP and Green parties.

Unable to form a government without violating the convention requiring the as-yet-to-be-named Speaker be a neutral arbitrator, in a classic case of the tail wagging the dog the NDP-Green coalition is preparing to implement ideologically-driven, insular changes to the economy.

Reviews of the proposed changes are reaching chilling conclusions.