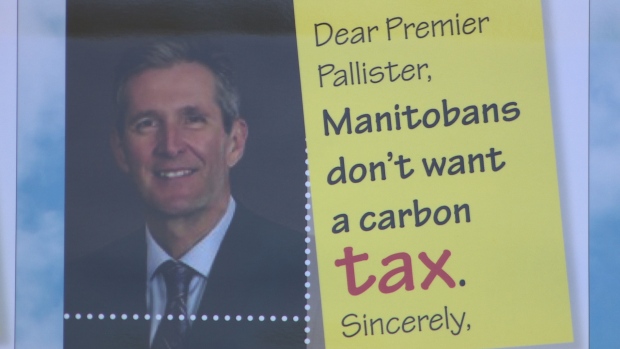 It would be easy to write off the oilsands — as many government and investor types are doing — if it weren’t for relentless optimists such as Rick George. The former chief executive of Suncor Energy Inc., who more than anyone transformed the Alberta oil deposits into an economic force, believes they are due for a rebound. George, 65, who retired from leading Canada’s largest oil company in 2011 but has continued to be involved in the industry as chairman of junior Osum Oil Sands Corp., blames the extended low-oil-price cycle and government actions for the ongoing investment exodus. But he is also confident the industry he helped pioneer will outlast those who are in power today by centuries. - National Post

Europe has become a continent where families are often asked to pay exorbitant amounts for basic needs, including energy. That has led to what is known as “energy poverty.” According to the European Union in its 2015 report on rising energy costs, fully 11% of its member states’ population — that’s 54-million people — already cannot afford their energy bills. The EU further estimates that fully one-quarter of residents, or 128-million people (and that includes the existing 54-million), are at risk of being energy poor. The EU blames energy poverty on three factors. - National Post

The Nova Scotia government knew from the beginning that a partnership with a South Korean company in a Trenton plant to manufacture wind turbine towers was going to involve major government support. None of the promises, most notably the projection of 500 jobs, came close to happening. Instead, the government poured millions into the operation for which it only had a 49% stake and a minority of votes on the board. - CBC

California Governor Jerry Brown plans to host a global climate summit next year, and there’s no better exhibit of the tension between the left’s environmental and social justice goals. Witness the Democratic rupture over reauthorizing cap and trade. Manufacturers, oil refiners and food processors—major employers in low-income areas—will have to buy permits or expensive new equipment to comply with the state’s emissions cap. Cap and trade has raised the cost of gas by about 12 cents a gallon and this surcharge will increase as emissions controls tighten. Californians already pay about 65 cents more per gallon than the national average - Wall Street Journal

Federal, state and territory leaders have agreed to implement the majority of the recommendations from the Finkel review, but a decision on the key mechanism to overhaul the energy market – the Clean Energy Target – will be delayed until possibly next year. In a bid to embarrass federal Energy Minister Josh Frydenberg over unrest in the Coalition party room about a CET, Labor state ministers in Victoria, South Australia, Queensland and the ACT have asked the Australian Energy Market Commission to undertake modelling about a design for a CET. - Australian Financial Review

The energy price crisis is jeopardising Australia’s capacity to provide affordable food and fibre, while also undermining our international competitiveness, the agriculture industry says. The warning came as federal and state energy ministers attended the Council of Australian Governments energy council meeting in Brisbane yesterday but failed to deliver a clean energy target, which the Labor states say is needed to deliver policy certainty that would encourage investment. However, it did agree to the other 49 recommendations of the Finkel Review, as well as establish an energy security board to oversee the health, security and reliability of the national electricity market. - The Courier Mail

Former U.S. vice president Al Gore has launched the Australian state of Victoria's Renewable Energy Action Plan, as it sought to boost its green credentials. In a statement on Thursday, the government of Victoria said the plan was backed by 146-million Australian dollars ($113.3-million) in funding in order to deliver "more renewable, affordable and reliable energy for Victoria." - CNBC News