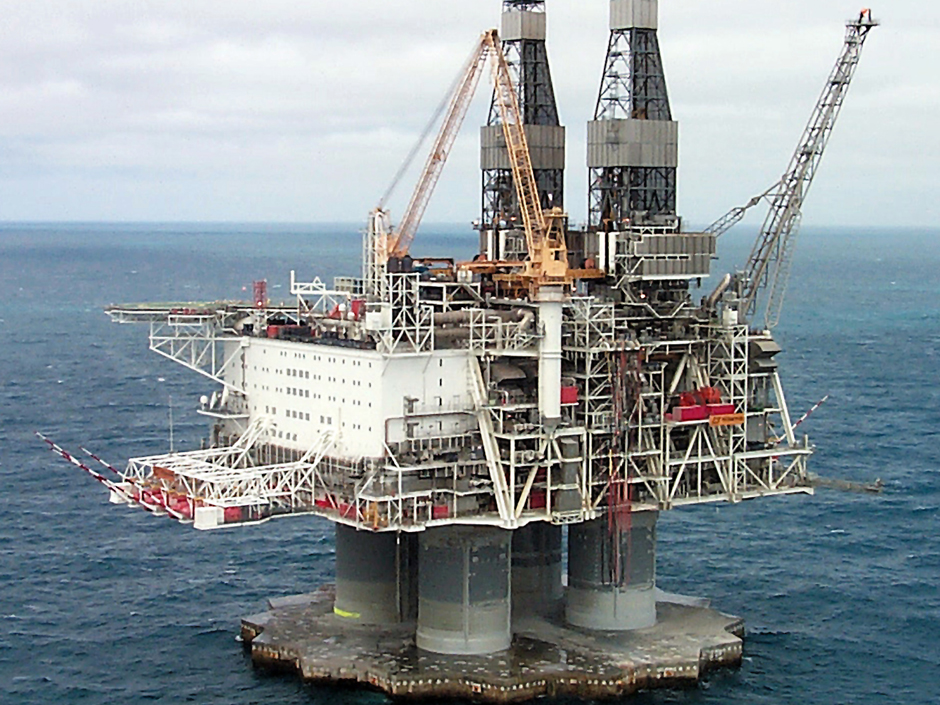 Federal Conservative Leader Andrew Scheer told an Edmonton business luncheon Monday that the Liberals are out to end the energy industry. The opposition leader said he has no faith that the Trans Mountain pipeline expansion will be built, because Prime Minister Justin Trudeau has politicized the decision-making process. Scheer pointed to the Northern Gateway—a project approved by the National Energy Board, but later nixed by Trudeau. “(It) was opening up a whole new market for Western Canadian energy, and that was killed not because of science, not because of objective data, but because of politics,” Scheer said. - Edmonton Journal

Under new guidelines, the Energy East pipeline is a lot less likely to proceed, Federal Green Party Leader Elizabeth May says. May is on a tour of the Maritimes this week, on the heels of new national energy board guidelines for the Energy East project—a proposed 4,500-kilometre pipeline from Alberta to Saint John—that focus more attention on greenhouse gas emissions, both upstream and downstream. Last week, the NEB, which advises the government on whether a pipeline project is in the public interest, said it would consider Energy East's commercial viability in light of Canada's climate-change policies. - CBC

Newfoundland has a message for Ottawa: Don't mess with our oil: Claudia Cattaneo

Ottawa’s push to beef up and centralize regulatory reviews of major energy projects is running into a big and unpredictable hurdle: Newfoundland and Labrador’s offshore oil industry. If history is any indication, messing with Newfoundland’s oil is fraught with risk, especially as the province struggles to get itself out a nasty recession. “Newfoundland has always been a fighting province,” said one observer who follows the sector in Atlantic Canada. “Anything that goes against perceived ownership of resources, whether it’s fisheries or oil and gas, they will fight the federal government on it.” At issue is the federal Liberal government’s plan to reform the National Energy Board and the Canadian Environmental Assessment Agency to strengthen environmental protection—including evaluating major energy projects based on their impact on greenhouse gas emission reduction targets—as part of its campaign promise to restore public trust in energy regulation. - Financial Post

Depending on where you live, energy might account for as much as 20 per cent of your province's economic activity. Energy is also responsible for 80 per cent of Canada's greenhouse gas emissions. Add to that the potential effects of energy policy on Indigenous rights, government revenues, jobs and our ways of life, and it's easy to see why the issue cuts so close to home. Compounding the problem and mirroring a global trend is the fact that Canadians now distrust most major institutions, from government to business to the media. A well-functioning democracy requires both quality information and trust in institutions to work. This is particularly true for a file as crucial to the national interest as energy. - Globe & Mail

Flooding from tropical storm Harvey continues to devastate areas along the Gulf of Mexico leaving analysts north of the border cautiously waiting to assess the impacts at the gas pump for New Brunswickers. As of Sunday afternoon, the U.S. Bureau of Safety and Environmental Enforcement reported close to a quarter of oil and gas production had been shut down in the Gulf. - Telegraph Journal

A hurricane in the heart of the U.S. energy industry is set to curtail near-record U.S. oil production for several weeks, with the impact expected to reverberate throughout the country and across international energy markets. Harvey hit the Texas shore as a fierce Category 4 hurricane, causing massive flooding that has knocked out 11% of U.S. refining capacity, a quarter of oil production from the U.S. Gulf of Mexico, and closed ports all along the Texas coast. - Globe & Mail

Canadian gasoline prices are expected to rise this week after widespread flooding from tropical storm Harvey forced many refineries on the Texas Gulf Coast to shut down. Wholesale gasoline prices in the country will likely rise by an average of two to four cents per litre by Thursday, said GasBuddy senior petroleum analyst Dan McTeague, but consumers in certain markets could see much higher price increases. McTeague explained that retail operators in markets like Calgary, Montreal and Ottawa are barely breaking even now and could use the wholesale price increase as an excuse to raise prices by as much as another 10 cents per litre to boost profit margins. - Toronto Star

Three utilities in Ontario will run pilot projects to explore different pricing structures for electricity bills. The Ontario Energy Board (OEB) says the projects include testing alternatives to the current time-of-use pricing and giving customers smart thermostats. The pilot projects include testing having a larger difference in price between off-peak and on-peak periods, which the OEB says will test how customers respond to a higher incentive to shift their electricity consumption to the lower-priced periods. - CBC

For more than 40 years, the U.S. has worried about the security of its oil supply. Hurricane Harvey is another reminder that the infrastructure that processes and delivers oil is in many ways more important. After the Arab oil embargo, the U.S. began filling its Strategic Petroleum Reserve, which holds enough oil to offset 94 days of imports, according to the Energy Department. Yet it is a case of the generals fighting the last war. The U.S. imports about 25% less oil than it did a decade ago and exports over a million barrels a day, up from virtually nothing. Harvey’s hitting the Gulf Coast of Texas highlighted another potentially significant change. The U.S. relies on fewer facilities, run closer to their physical limits, to turn that crude into fuel and get it to consumers. The U.S. has 141 operable oil refineries today, which is 79 fewer than 30 years ago. Those refineries have nearly 30% more capacity and are used much more heavily, about 90% on average over the past 12 months. The heaviest concentration is along the Gulf Coast where the industry has deep roots and has been allowed to expand. Harvey has temporarily knocked out about 15% of U.S. refining capacity. - Wall Street Journal

A federal agency in the U.S. has approved the construction of a high-pressure natural gas pipeline that's drawn intense opposition from some Ohio residents concerned about safety and property rights. The Federal Energy Regulatory Commission in Washington on Friday granted a partnership between Calgary-based Enbridge and Detroit-based DTE Energy a certificate of public convenience and necessity for the project. The 402-kilometre-long pipeline will be capable of carrying 42.5-million cubic meters of gas per day. - CBC

The Queensland and South Australian Labor governments said they had no plans to follow Victoria's lead and legislate their ambitious state renewable targets saying they would remain aspirational. Victoria's decision last week to turn its own renewable targets into law have been criticized for breaking a pledge made by all state and territory laws after the Finkel Review to commit to a national target. All state Labor governments have committed to strong renewables targets above and beyond the existing national Renewable Energy Target of 23% which expires in 2020. Queensland Treasurer and acting Energy Minister Curtis Pitt said the Palaszczuk government was committed to its push for 50% renewables by 2030, but the state-based target would not be legislated at this stage. - Australian Financial Review

Malcolm Turnbull could use a coal-fired energy policy: Graham Richardson

Malcolm Turnbull is running out of options as to what issue he might choose to fight the next election. By far the biggest issue in Australian politics today is electricity prices. Ordinary households have endured price rises of up to 50% over the last few years and now look carefully at their heaters and the hours they can afford to keep them working. On Monday, the PM rejected any suggestion of the government building even one coal-fired power station. That was a huge mistake. The Coalition needs to address the dangers of opportunistic clean energy targets, and then explain to voters how the technology is not keeping up with the pace set by its proponents. In the decades before that technology develops coal must come back into calculations. - Australian