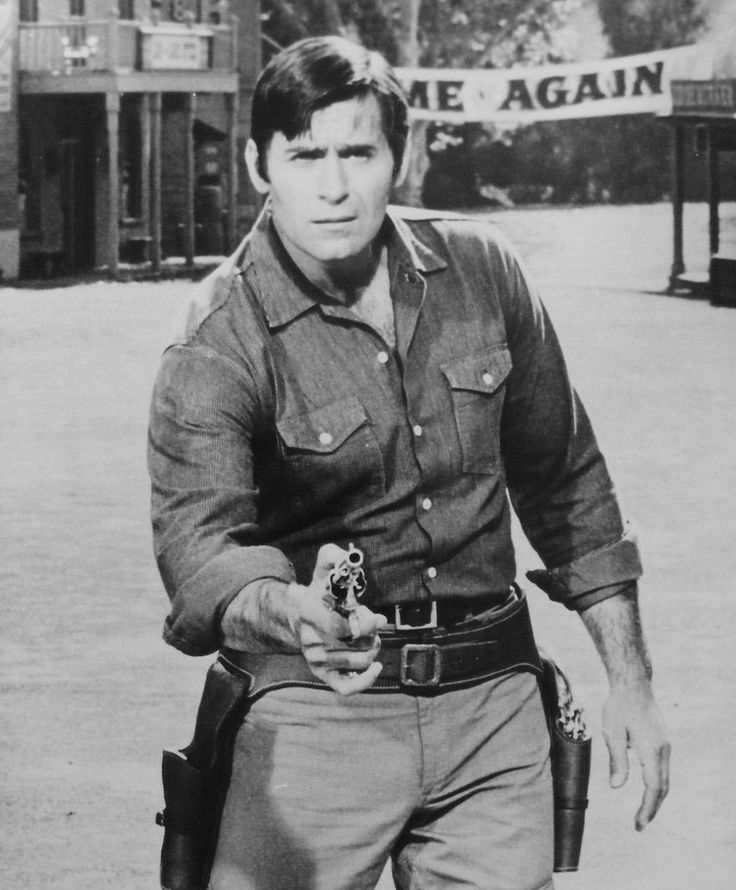 Hydro One has revealed a new system of prepaid electricity meters, which would replace existing smart meters. These meters would require upfront payment of hydro bills, with energy not being delivered until the payment was made. The meter could be “topped up” by a smartphone application. NDP MPP Peter Tabuns urged against such a method in the legislature on Wednesday. But Hydro One has made the case that a rising number of “overdue accounts present a financial risk” to the provincial electricity transmission and distribution utility. - Toronto Sun

Alberta Premier Rachel Notley was in Ottawa this week speaking to members of all political parties about the need for pipeline construction in Canada. She urged Conservatives to stop denying climate change and the Liberals to open their eyes to the job potential they are preventing. “We cannot put a generation of people out of work and then look surprised or act surprised when people reject the purpose for that, reject climate change, reject the efforts to protect the environment,” she said. Opponent United Conservative Party leader Jason Kenney criticized the premier, saying it should not have taken her two years to begin to defend pipelines. - Toronto Star

The complicated issue as to whether or not the Site C dam will continue to be constructed is expected to reach a decision this week. The dam is billions of dollars over budget, and is expected to cost at least $10-billion to complete. Pro-Site C advocates have argued that it is less financially savvy to cancel the construction now and the dam should be completed. Premier John Horgan is also receiving pressure from both sides from Indigenous groups, with some saying they will contemplate litigation should the project proceed, and others saying they will contemplate litigation should it not proceed. - The Globe and Mail

Every province has a lesson to learn from the mess that is Newfoundland and Labrador’s Muskrat Falls: politically-driven energy policies across Canada have saddled ratepayers and taxpayers with billions of dollars in extra debt. In too many instances, politicians and the Crown-owned energy entities they control have hidden or lowballed the risks inherent to their megaprojects. Newfoundland’s hopes for energy export contracts for Muskrat Falls power, through an underwater transmission link to Nova Scotia and from there on to the United States, are unlikely to ever materialize — or at least not at prices that would come close to covering the project’s costs. - The Globe and Mail


On Keystone, Rachel Notley is celebrating too soon — Brent Rathgeber

Despite Alberta Premier Rachel Notley’s victory lap across Canada, it is too early to celebrate the construction of the Keystone XL pipeline. Federal approval does not necessarily build a pipeline, as we know from the recently shelved Energy East. Adamant opposition to Trans Mountain still exists from the B.C. government and First Nations groups. And the Keystone pipeline also faces resistance from those whose property it will now be constructed on, thanks to the new route it must take. - iPolitics


Carbon tax is a tough pill to swallow — Cochrane Eagle

There has been backlash at the jump to $1.50 per gigajoule for the price of natural gas, thanks to the carbon tax. And while this increase only leads to an approximate extra $22 per month for fuel, the carbon tax is not just levied on natural gas, but effects all commodities. According to the government’s carbon tax calculator, a family of four earning $95,000 annually, using 10Gj of natural gas per month — the provincial average — 250 litres of gasoline per month, and $800 a month for groceries, will spend $324 a year in carbon taxes. - The Cochrane Eagle


This $16B Alberta-B.C. oil pipeline has First Nations backing, but it may still never get built — Claudia Cattaneo

As proposed Canadian crude oil export pipelines struggle to get built, one project is gaining momentum — the First Nations-led, $16 billion Eagle Spirit Energy Holding Ltd. pipeline and energy corridor between Alberta and the northern British Columbia Coast. The project is twice the size of the Northern Gateway project rejected by Prime Minister Justin Trudeau and has secured support from First Nations from Bruderheim, Alta., through Northern B.C., to Grassy Point, B.C. - Calgary Herald

A small container of liquefied natural gas is headed from Vancouver to China, marking the first Canadian export of the super-chilled gas to an Asian country. FortisBC liquefied the natural gas at its Tilbury facility in Delta, B.C. and the cargo — shipped in an “ISO container” about the size of a sea can — is expected to arrive in China in early December, in a symbolic first. - Calgary Herald

Today, many Native Americans are left out of an incredible economic renaissance that is coming from the land’s natural resources. Because of oppressive federal regulations, Indian reservations have been called “the hole of a donut” in parts of our country where oil and natural gas extraction is creating an economic-and-opportunity revolution — for everyone except Native Americans. A few weeks ago, President Trump — the man the left likes to call “racist” — raised eyebrows when he told Native American leaders that they should not be left out any longer. The website said the president told tribal leaders to go ahead and extract energy resources from their lands — federal regulations be damned. Why shouldn’t all Americans — Native and otherwise — benefit from the bounty of our incredible land’s resources? President Trump’s point is fair and important. - Fox News

The U.S. House of Representatives passed a tax-reform bill on Nov. 16 that would change the amount of tax credit each kWh of wind power created gets going forward. The U.S. Senate, disagreeing, has returned a bill without this change. While being argued, signed projects at various stages of development are on hold and some estimate $50-billion worth of planned wind projects might not be developed. - Elecktrek

The proposed National Energy Guarantee using the Turnbull government's preferred greenhouse gas emissions reduction target would snuff out the boom in large-scale wind and solar farms, a new analysis says. The analysis comes as South Australia's premier Jay Weatherill says the state will oppose the National Energy Guarantee in its current form at Friday's energy minister's meeting because the policy "will take us backwards" and "lock us into a coal industry past rather than a renewable energy future." Business is urging a constructive approach to the National Energy Guarantee at the Council of Australian Governments Energy Council but with Queensland's government going to the polls on Saturday the best federal energy minister Josh Frydenberg can hope for is agreement to seek more modelling to address states' concerns. - Australian Financial Review

The world's least developed countries need access to electricity if they are to break out of poverty, according to a United Nations report that urges wealthy nations to do more to honor their aid commitments to help bridge the energy gap. The report by the UN Conference on Trade and Development says 60% of people in the world's poorest countries, 47 of which meet the U.N.'s standards for being "least developed," have no access to electricity — some 577 million people in total. Access to stable supplies of electricity is crucial for helping businesses in developing countries grow. More than 40% of businesses in the countries covered in the report suffer from inadequate, unreliable and unaffordable power, said the report that was released Wednesday. They report an average of 10 power outages a month, each lasting about five hours, that cost them 7% of the value of their sales. - U.S. News and World Report