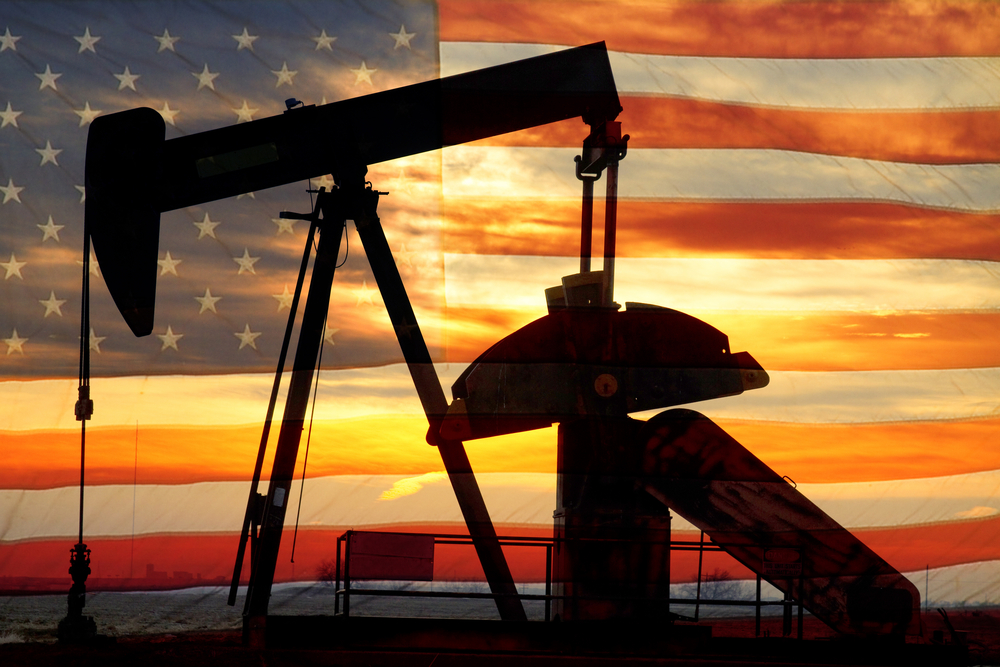 The good and the bad of the U.S. energy boom — Steve Yetiv

The United States and Canada have gone through a massive energy transition. The United States is approaching the 10th anniversary of the U.S. energy boom that has transformed global energy and politics. The combined technologies of fracking and horizontal drilling have made it the world's top producer of oil and natural gas, and the boom has cut foreign oil imports by more than half. But what does the boom mean for U.S. security and power? That question is vital given possible American decline, rising challengers such as China, climate change and a Trump administration that is unexcited about a green future. The boom has increased U.S. power in several ways. First, it has helped bolster the U.S. economy by boosting GDP, shoring up the national manufacturing base, generating jobs and drawing foreign investment. Second, lower oil prices have also hurt the national budgets of upstart, energy-rich countries such as Russia. Third, over the past decade, the boom has enhanced the United States' image as an innovative, can-do country. - Globe & Mail

How to avoid the political pitfalls of carbon taxes — Bjorn Lomborg

A carbon tax is much discussed as a solution to climate change. It is simple and straightforward: a climate price tag makes industry and consumers take into account the implicit negative effects of their actions, whether it is the aircraft fuel for a vacation, or fossil fuels for food fertilizers or to heat and cool a home. I have argued for a well-designed carbon tax for more than a decade. But five important caveats, almost universally breached by politicians, affect the likelihood of such a policy working. First, a carbon tax has to be uniform across the entire economy. Second, other climate regulations such as solar and wind targets and electric-car subsidies need to go (along with any fossil-fuel subsidies). The third caveat is that we need to be realistic about what any feasible carbon tax can achieve. Fourth, for a carbon tax to work, it must cover almost all sectors and countries to prevent emitters from responding to limitations by moving to places with lighter regulatory regimes. Finally, the tax must be returned through the reduction of other taxes. - Globe & Mail

British Columbia's NDP government is facing controversy over liquefied natural gas as environmental groups warn that a project led by Royal Dutch Shell PLC will derail the province's efforts to transition to a low-carbon economy. LNG Canada would be a massive endeavour with 7,500 workers at the construction peak. The proposal calls for spending up to $40-billion to develop the infrastructure and terminal required to export the fuel from Kitimat in northwestern British Columbia to energy-thirsty markets in Asia. Premier John Horgan and Energy Minister Michelle Mungall toured the Kitimat industrial site on Saturday. The NDP formed a minority government in July after striking an alliance with the B.C. Green Party led by Andrew Weaver, who opposes LNG development. The government believes B.C.'s fledgling LNG sector "has an important role to play," Ms. Mungall said in a statement on Saturday night. "Despite the changes in the marketplace, we believe there is still an opportunity for B.C.'s LNG industry in the long term." - Globe & Mail

While at least two of Canada's three major pipeline proposals are likely to go ahead, the Line 3 replacement route to Wisconsin faces greater challenges, an industry expert says. Construction has started in Alberta and Saskatchewan on the approximately $9-billion Line 3 pipeline replacement, but it still needs approval to pass through Minnesota, where the state's commerce department argues environmental and socio-economic risks outweigh the benefits. Although the Trans Mountain pipeline expansion to the West Coast and the Keystone XL route to Gulf Coast refineries also need regulatory approvals, they'll likely be built, Ram Vadali, senior vice-president of energy for credit rating agency DBRS, said Thursday in Edmonton. "I think at least two of them will likely go forward in the next two to three years," he said, adding Kinder Morgan Canada's announcement that Trans Mountain's completion could be delayed by up to nine months is within the one-year holdup built into his calculations. - Calgary Sun

General Motors joined a growing group of automakers promising an emissions-free future for cars by pledging to sell 20 all-electric vehicles by 2023. The largest U.S. automaker, which generates most of its profit with large SUVs and pickup trucks, plans to have a lineup of both battery-powered and hydrogen fuel-cell vehicles, which also run on electricity. Two new EVs will debut in the next 18 months, to follow the Chevrolet Bolt that started selling early this year. “GM believes the future is all electric, a world free of automotive emissions,” Mark Reuss, executive vice-president of global product development, told reporters at the company’s technical centre north of Detroit. “It’s real.” The planned lineup demonstrates GM is doubling down on electrification, despite the Bolt’s slow start in U.S. showrooms and the auto industry’s inability to profitably sell EVs. GM has delivered fewer than 12,000 units of the Bolt, which goes about 238 miles (383 kilometres) between charges. Deliveries have primarily been concentrated thus far in California, which mandates sales of zero-emissions vehicles. - Bloomberg

U.S. consumer prices up 0.5% in September led by energy — AP

U.S. consumer prices rose 0.5% in September, the largest increase in eight months. The result reflects another big jump in energy prices in the aftermath of Hurricane Harvey, which shut Gulf Coast refineries and caused gasoline prices to spike around the country. The Labor Department says the September increase in the closely watched consumer price index was the biggest one-month gain since a 0.6% rise last January. Energy prices shot up 6.1%, led by a 13.1% surge in gasoline. Analysts believe the impact of the hurricane will be temporary. - Associated Press

The subsidy bill for new offshore wind farms is likely to be almost 50 per cent higher than the government has forecast because officials have overestimated future wholesale prices, research suggests. Last month ministers awarded subsidy contracts to support three big offshore wind farms by guaranteeing them a price for every megawatt-hour of power they generate for 15 years. The difference between the guaranteed price will be “topped up” with subsidies, paid for through levies on energy bills. - The Times

If the upcoming inflation report comes in higher than expectations, get ready for more complaints about the rising cost of electricity and talk of an imminent hike in official interest rates. Although volatile items such as energy prices get taken out of the core reading for inflation, they are likely to be the major reason for a decent rise in the headline number. Wednesday's third quarter consumer price index report could show that annual rates of underlying inflation have edged their way back up towards two per cent. It's a fair bet the Reserve Bank will want to see at least another two reports that show annual inflation is on the rise before sending out the smoke signals that they are ready to hike the official cash rate. - Australian Financial Review