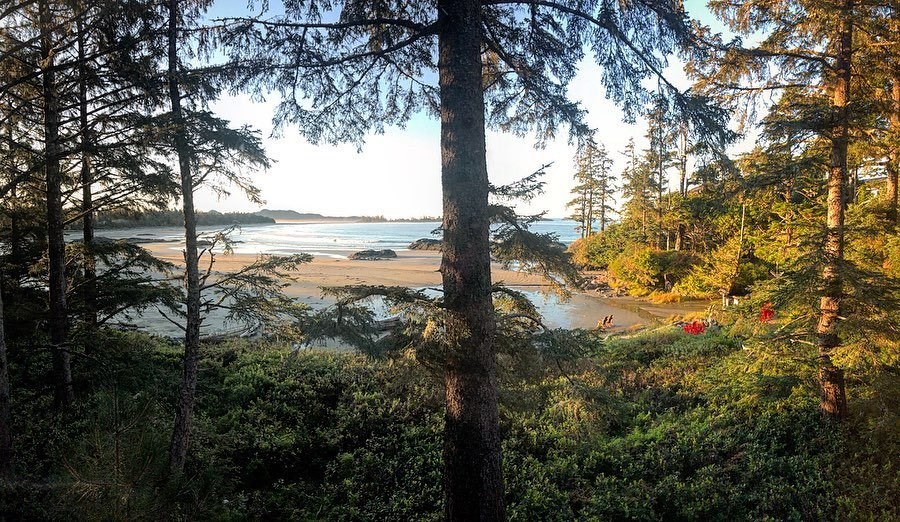 For the final part of my series examining the accompanying provincial case studies to CAE’s Assessment of the Proposed Canada-Wide Clean Fuel Standard (CFS), I will look at Canada’s western-most province, British Columbia.

British Columbia is known for its notoriously high transportation fuel prices. And a huge reason for those high prices is layers and layers of taxation, at the provincial and federal level. Let’s take a look at some of that tax.

First, BC has its own carbon tax (to which newly-elected majority-government-supported NDP Premier John Horgan is committed) currently set at $40/tonne. Then there is the provincial motor tax, which, depending on the region of BC you live in, adds an additional 7.75 cents/litre to your gas costs. BC also has its own clean fuel standard called the BC Low Carbon Fuel Standard (BCLCF), in which fuel suppliers must pay “non-compliance penalties” if they don’t meet the clean fuel standards set by the province (penalties which will be passed down to the consumer, don’t forget).

And now, on top of those three taxes - the Trudeau government’s Clean Fuel Standard, which, according to the CAE Analysis’ modelling, could increase gasoline prices by a further 6.5%. CAE’s report says BC will “have one of the highest gasoline price increases from the CFS.”

Drivers in BC, a province where many commute into the Vancouver area and live in the suburbs because of high housing prices in the city, deserve a break.

Of course, it is not only transportation alone that will be affected by the Clean Fuel Standard.

58.1% of homes in British Columbia use natural gas for heating. BC residents can expect Trudeau’s CFS to add an additional 7.9% to their natural gas home heating bills.

And small businesses, particularly restaurants, 59% of which use natural gas to meet their energy needs, will most likely see a price increase to their energy bills of over $170/year because of the CFS.

In a year of lockdowns and shutdowns that has had a disproportionately high effect on the food and service industries of this country, further tax increases and rising energy bills is the last thing these businesses need.

The CFS will have a major effect on British Columbia’s economy. CAE’s Analysis suggests that the CFS could add up to $509 million of other compliance costs for the province. $2.2 billion of capital will be removed from the economy. And over 20,000 jobs could be lost due to the industry-wide effects of the CFS.

Canadians in British Columbia, and across the country, cannot afford further taxes that will drive up the costs of home heating, business operations, and transportation. They cannot afford the Trudeau government’s Clean Fuel Standard.