Cancellation of Line 5 will be a disaster for Canadians 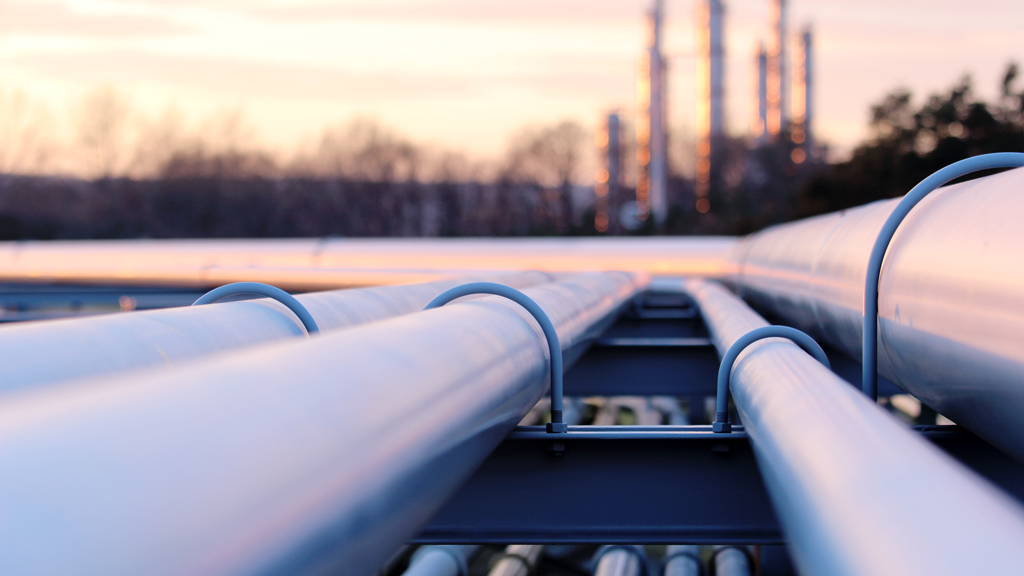 May 12th is less than a week away. And Canadians should care a lot, as that is the deadline set by Michigan’s Democratic Party Governor Gretchen Whitmer to shut down Enbridge’s Line 5 pipeline.

Central Canadians should really care about Line 5, and its imminent death, because Line 5 supplies crucial energy to Ontario and Quebec.

Line 5 carries 540,000 barrels of oil and other petroleum products each day from Wisconsin to refineries in Sarnia, Ontario. Those petroleum products meet many critical needs, including all of the jet fuel used at Toronto’s Pearson Airport, gasoline at stations across central Canada, and propane used to heat homes and water in Ontario, Quebec, (and Michigan too).

While the prospect of those energy supply threats should be enough to drill home the importance of this pipeline, there is more.

If Enbridge Line 5 is cancelled on May 12th, as Governor Whitmer has decreed, then Central Canada is in huge trouble – as in “how long will it take me to get through that gas station line-up?” trouble, as in “where am I going to get propane trouble?” as in “I can’t afford to pay my bill” trouble. Shortages of fuels, rationing, massive price increases – these are the implications.

Ideally, when the stakes are this high, we would look to our government to support and defend the energy which is essential to Canadians’ wellbeing. But defending this pipeline is a bit awkward for Prime Minister Justin Trudeau who has a bad history with pipelines. He made such a mess of TransMountain’s effort to move forward that he ended up buying it to save face (progress is currently delayed because of bird nesting).

Trudeau’s constant regulatory process delays and uncertainty prompted the cancellation of Energy East – a project that would have provided Canadian fuels - from Alberta and Saskatchewan across the country - to Eastern communities in Quebec and the Maritimes. The Energy East pipeline would have been very helpful at the current moment. It would have been able to fill the supply gaps that the cancellation of Line 5 will leave.

But instead of positive market signals, and instead of providing Canadians with a stable supply of Canadian energy, the Trudeau government must now grovel to the state and federal governments of the United States, asking them to please not cut off Canadians from the fuel which we cannot supply within the borders of our own resource-rich country.

Minister of Natural Resources Seamus O’Regan told a parliamentary committee in March that the pipeline provides 53% of Ontario’s crude and 66% of Quebec’s. He calls Line 5 “non-negotiable” for Canada.

Unfortunately, despite O’Regan’s strong language, he is wrong. Closing Line 5 is a negotiable issue for Governor Whitmer. And while O’Regan claims a firm sense of purpose, he spends more time tweeting about Canada getting to net-zero by every possible means - even electric snowmobiles! – than taking action on critical energy supplies. Whitmer is as green-obsessed as the Trudeau Liberals, which is why she is against pipelines. She is also politically savvy, choosing to wait until after winter to shut the pipeline down, and thereby avoid enraging constituents who would have seen their heating fuels seriously curtailed.

The Liberals took a strong stand early on in their mandate against producing and transporting Canadian hydrocarbon fuels. This anti-fuel stance – an anti “Canadian fuel” stance – has left us vulnerable to the situation we now find ourselves in. It is a situation where the fuel supply for a huge part of the population (53% in Ontario and 66% in Quebec, according to our Natural Resource Minister) is dependent on the environmental ideological whims of a Governor of a state in another country.

We need Line 5. Minister O'Regan is correct about that. But what this situation really makes clear is the ridiculous situation Canada finds itself in.

We are a country with abundant resources - we have affordable, ethically produced and managed clean energy with which to supply ourselves and the rest of the world. We should not be faced with disaster because of the possibility of Line 5’s cancellation. We should have, and we could have, complete energy security – serving the economic interests of Western Canadian producers of energy and Central and Eastern Canadian consumers. The Liberal government needs only to take off their green-coloured glasses to see that.

Let’s hope and pray Governor Whitmer doesn’t act on her cancellation agenda – but let’s ask ourselves the deeper questions about how we avoid such messes going forward and begin to focus on really helping Canadians with their affordable energy needs.