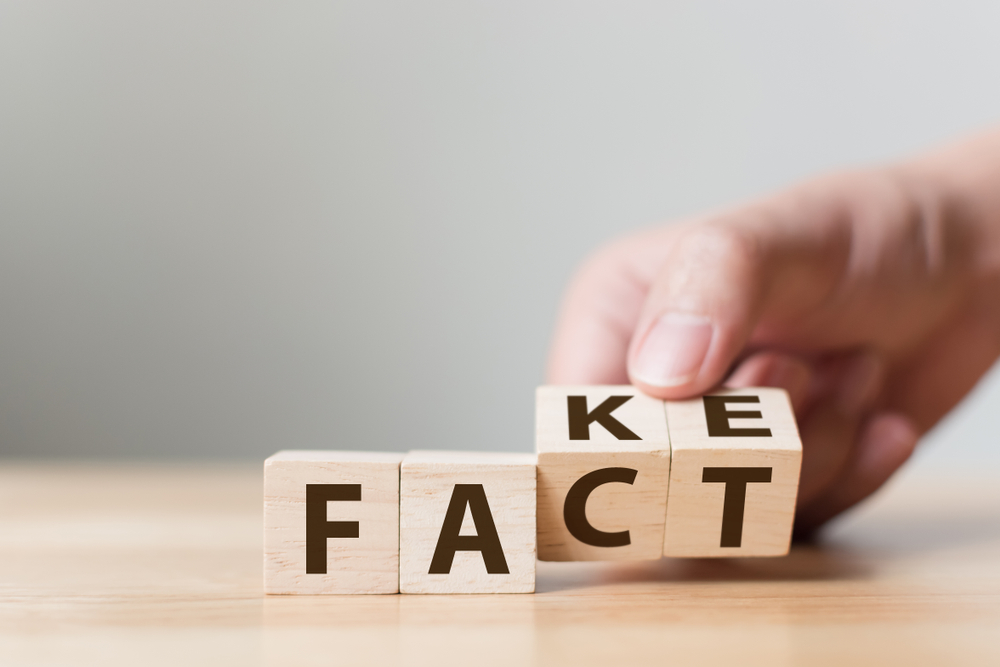 Back in 2016, Toronto-based Leland Industries announced it would no longer expand in Ontario but instead do so in Illinois. Relevant fact: Illinois businesses are themselves fleeing to nearby U.S. states. The reason: Illinois’ business and personal taxes make it an expensive place to do business.

That a company would move to high-tax Illinois tells us all we need to know about how costly it has become to remain in Ontario. And that brings us to Ontario premier-designate Doug Ford’s promise to scrap cap-and-trade and oppose any federal attempt to impose a carbon tax on the province’s economy.

Ford’s promise was a key plank and a critical reason why he and 75 colleagues were elected to government. Many voters feel like guinea pigs in disastrous power policy experiments which led to an unnecessary doubling of power prices over the past dozen years.

That might explain one May poll that found 72 percent of Ontarians viewed carbon taxes as just another tax grab.

Symbolism is a high price to pay for experiments that don’t work. As economist Germain Belzile and I found in a recent paper for the Montreal Economic Institute, carbon prices would have to rise dramatically to have any effect upon personal and business behaviour.

For example, to meet current cap-and-trade greenhouse gas reductions in the transportation sector (a 40 per cent cut under the Paris climate accord) gasoline pump prices would have to soar by 67 per cent. A litre of gasoline that already costs $1.35 in Toronto would be $2.25. An already expensive $80 fill-up for a sixty-litre tank today would cost $135. If filled weekly, the annual gasoline bill would soar from $4,200 to over $7,000.

Now multiply that hike in pump prices across other goods and the entire economy: Bus passes, home heating fuels and food costs among other items that would spike. It would hit and hurt the poor most of all given that their incomes, by definition, are most limited.

And here’s the other consequence: No overall reduction in greenhouse gas emissions would be realized. Raise carbon prices to punitive levels and businesses flee to American states and other countries where they do not face any carbon pricing. That means world emissions would continue to rise as local Canadian jobs disappear.

One columnist in Maclean’s even disputes Ford’s claim that Ontario’s wealth is being shifted to California under cap-and-trade. “That’s just not true”, he wrote. But it is: Ontario’s Auditor General has pointed out that Ontario will send $466-million to Quebec and California in 2020 under the current scheme. That could rise to $2.2-billion by 2030.

Others wonder how the businesses who now receive proceeds from the carbon tax will make do absent such green subsidies. In other words, lobbyists demand that Ontarians be forced to keep a flawed scheme because these same rent-seekers were successful in gaming the system in the past: Other businesses and consumers pay; the lobbyists and their clients benefit with padded bottom lines.

And some argue that Ontario cannot afford to cut cap-and-trade or forego proceeds from a carbon tax.

Context: Ontario will spend $158-billion this year. To forego Carbon Allowance Proceeds of $2-billion Ford’s government must trim spending by 1.3 per cent. Of note, recall various reports on corporate welfare from the Ontario Auditor General, economist Don Drummond and from a secret Ontario government blue-ribbon panel. The latter estimated direct subsidies to business and sector-by-sector specific tax credits (corporate welfare by another name) worth $5.0-billion annually. Given that Ford also promised to cut at least some corporate welfare, that is how his government can finance the revenue hit from foregone carbon proceeds.

Doug Ford has said repealing Ontario’s carbon tax will be his new government’s first priority, “the very first item will be to pass an order to cancel the Liberal cap-and-trade carbon tax.” Good, because to do otherwise would continue to send businesses fleeing from Ontario, reward corporate rent seeking and punish Ontarians on low and fixed incomes.

Mark Milke is author of Tax Me I’m Canadian: A Taxpayers’ Guide to Your Money and How Politicians Spend it.