COP in Focus – Part One – Why the Big Party in Glasgow? 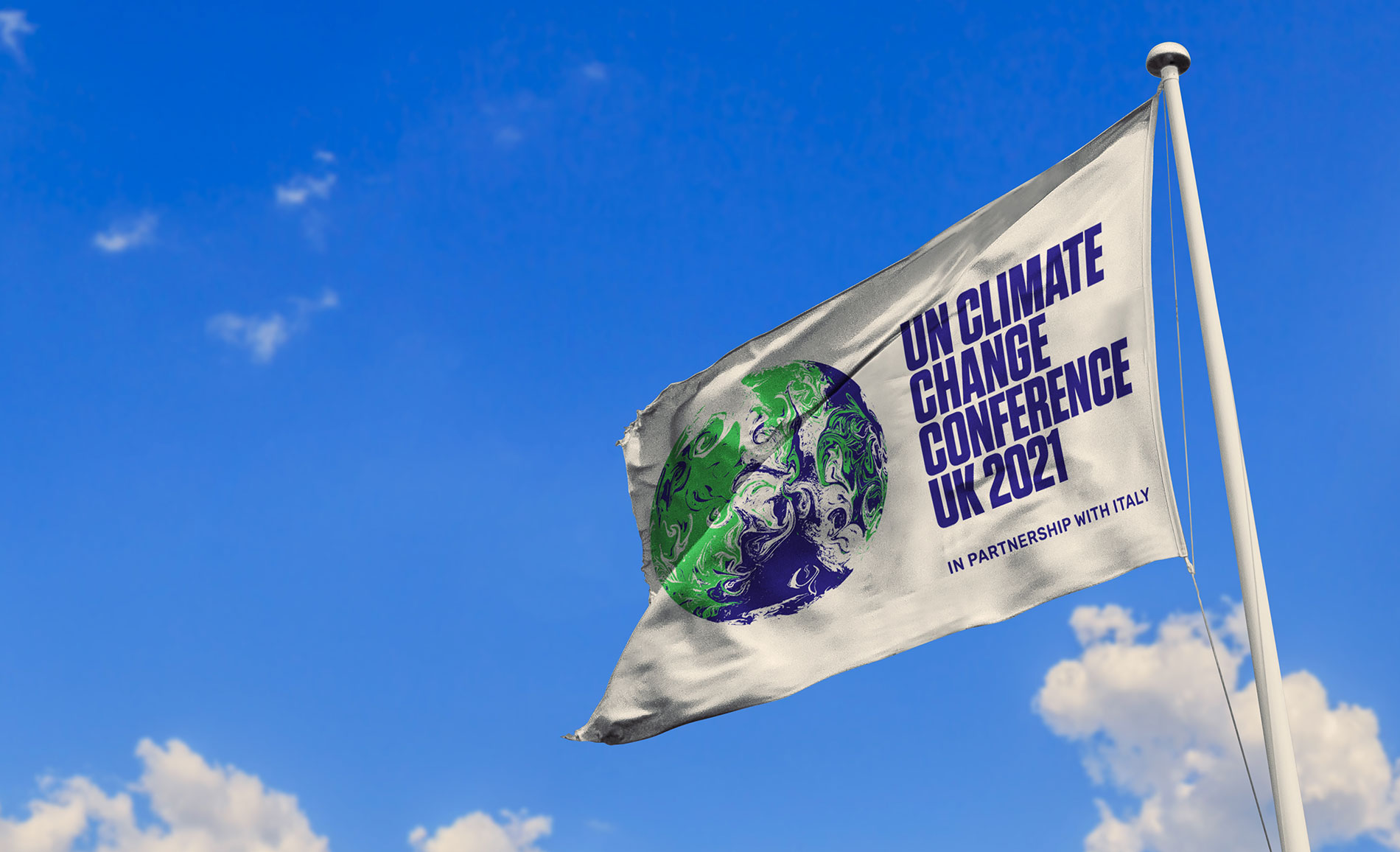 Perhaps you have heard about the big global meeting happening in a few weeks in Glasgow, Scotland? The COP26 conference?

I thought it important that we shine a spotlight on it as things build up to it.  In my opinion, it is a perfect demonstration of just how off the rails the global conversation on energy and environment has gone, and how much this hurts consumers around the world – including here in Canada.

COP is an acronym for “Conference of the Parties”. In simple English that is a “meeting of the countries” who signed on to an international agreement – The United Nations Framework Convention on Climate Change, or UNFCCC.  That agreement was signed in 1992, and since then those signatory countries have been meeting – more or less annually (COP 1,2,3 etc) in cities around the world. This year’s meeting in Glasgow (hosted by the UK Government) is COP 26 – delayed from last year because of the pandemic.

In the build-up to each COP meeting, media and environmentalists and green politicians and others will go on and on about how this is “our last chance to get it right”. In other words, an environmental apocalypse is coming and we have to stop it now with massive coordinated state intervention.

We are in that phase now, and for the next two weeks until things start on Halloween (you should be scared already) citizens around the world will be bombarded with pictures of severe weather events like floods and droughts and fires and storms.

We will be subjected to terrifying pictures of all of these impending disasters, and a steady stream of sermons by Greta Thunberg – the prophet of doom herself –  as well as virtue signaling politicians tripping over one another to show they are prepared to lead by making ever more outrageous commitments to control your use of energy, because of course, your use of energy is apparently the biggest global problem.

Then, thousands and thousands of people will come together for the meetings themselves – estimates say over 25,000 for this one – and there will be much serious nodding of heads about how we need to do more.

People like John Kerry, special envoy for Climate of US President Joe Biden, will be all over the news telling other people what to do. So will Greta, Hollywood celebrities, sports figures, and others. Few attention seekers will miss the opportunity to show their commitment to the “cult of climate.”

And like most cults, it will be paid for by hapless victims: you and me. You see, governments will spend millions on consultants, and the time of public servants, and travel and everything else related to get their climate commitments front and centre. They will make outlandish promises, and sound very serious when they do it. And taxpayers will pay for it all. That means YOU will be paying for this spectacle.

Here in Canada, our Prime Minister – who fancies himself a global climate champion and rarely misses an opportunity to tell us how we all need to do better – will be all over COP. His (likely to be reconfirmed) Minister of the Environment Johnathan Wilkinson, the man who brought us the second carbon tax (clean fuel standard), has already begun his COP positioning. Last week he announced that Canada would meet massive new targets on methane reductions – with no sense whatsoever of how it will be done, or how much it will cost. Methane reduction commitments will be Canada’s 3rd carbon tax.

Meanwhile, Canadians are finding it hard to pay their energy bills. The European Union says millions are in energy poverty across Europe. Chinese factories are being told to not operate certain days each week and blackouts across the country are regular. All because of the costs of the radical green agenda being driven by our commitments set at COP meetings.

Over the next few weeks I will give you more on what is happening in Canada around COP – and how much it hurts all of us, and makes energy much less affordable.