Energy Poverty in Britain - Will it Happen in Canada 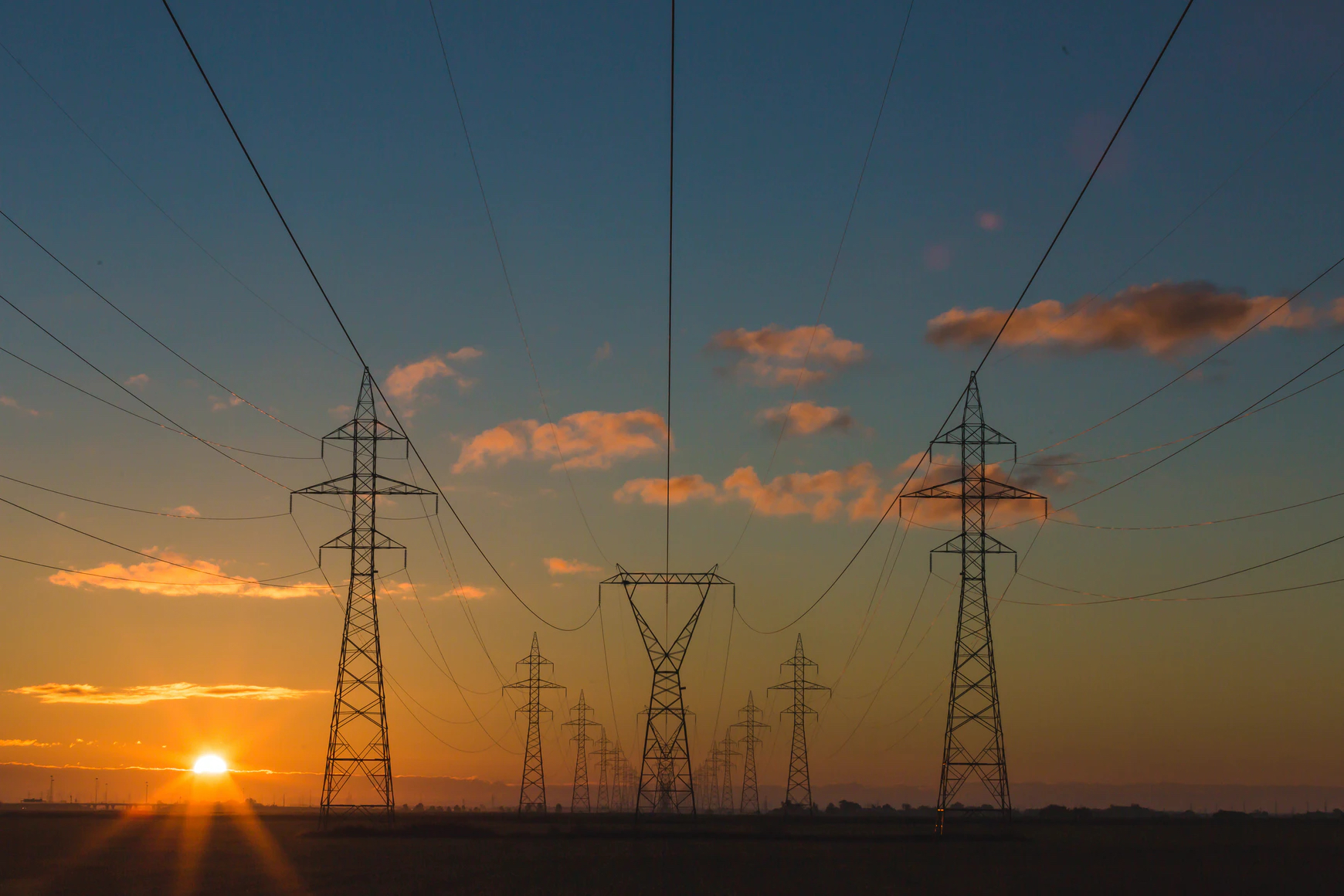 British fuel poverty charity “National Energy Action” defines energy poverty as the situation when a household has to spend more than 10% of its income to achieve a decent level of warmth. Price surges in the UK are making that economic hardship a reality for more and more Britons, and the charity says as many as 4.5 million British homes may be in that condition this winter. There are roughly 22.5 million homes in the UK. This means almost 20% of those homes may experience energy poverty.

PM Johnson talks about how wind energy is Britain’s energy future, about how he will phase out the use of affordable hydrocarbons, and about how the upcoming Glasgow United Nations Conference of the Parties (COP) meeting will advance the net zero emissions by 2050 agenda under his leadership. And meanwhile Britons suffer from energy poverty because of those very policies.

The disconnect between the fantasy of the green policy agenda and the reality of daily life is clearly in view in the UK right now, and people are suffering because of it. And the fantasy is coming under closer scrutiny by the British Parliament: where it has now been revealed that the Government’s Climate Change committee (CCC) may have underestimated the costs of achieving net zero by at least 60,000 British Pounds ($102,686 CAD) per household……the numbers are staggering……

As I’ve said before: this is a cautionary tale for Canada.

Affordability has been ranking recently as the number one issue of concern for Canadians. You would not know that from the recent election campaign. The main party leaders all tripped over one another (sounding like little Boris Johnsons) to show their green credentials and assure us they were committed to addressing climate change or achieving net zero, but no one said how much it would cost consumers.

Will we get the kind of crisis Britain has? Energy prices are rising in North America, exacerbated by regulations that make it hard to develop resources and policies that drive out investment. And those regulations and policies are getting worse, fast:

- Trudeau’s second carbon tax – the clean fuel standard or CFS – has quietly been emerging and will begin to hit markets in the near future, adding another significant cost to energy.

- Trudeau’s work to change building codes to drive a green agenda is dramatically increasing the price of new housing stock, and his plans (announced in the campaign) to phase out hydrocarbon-based heating in buildings will dramatically increase it even more.

- Trudeau’s massive spending spree in support of net zero plans is creating a whole series of white elephants across the country, and leaving taxpayers with billions and billions of debt.

No doubt the green advocates will blame industry for rising prices, and talk will come (as in Britain) of the need to stop the evil capitalists from hurting people. But it is bad public policy, not business, that hurts people. And Canadians, like the British, have bad policy in abundance.

Every MP, MPP/MLA/MNA/MHA, and Municipal Councillor should be asked whether they are watching what is happening in the UK, and whether they can assure us the green agenda won’t deliver the same results here. I am not optimistic: Boris’ upcoming winter of discontent may be coming here too.