How we went from environmentalism to millions for grocery store 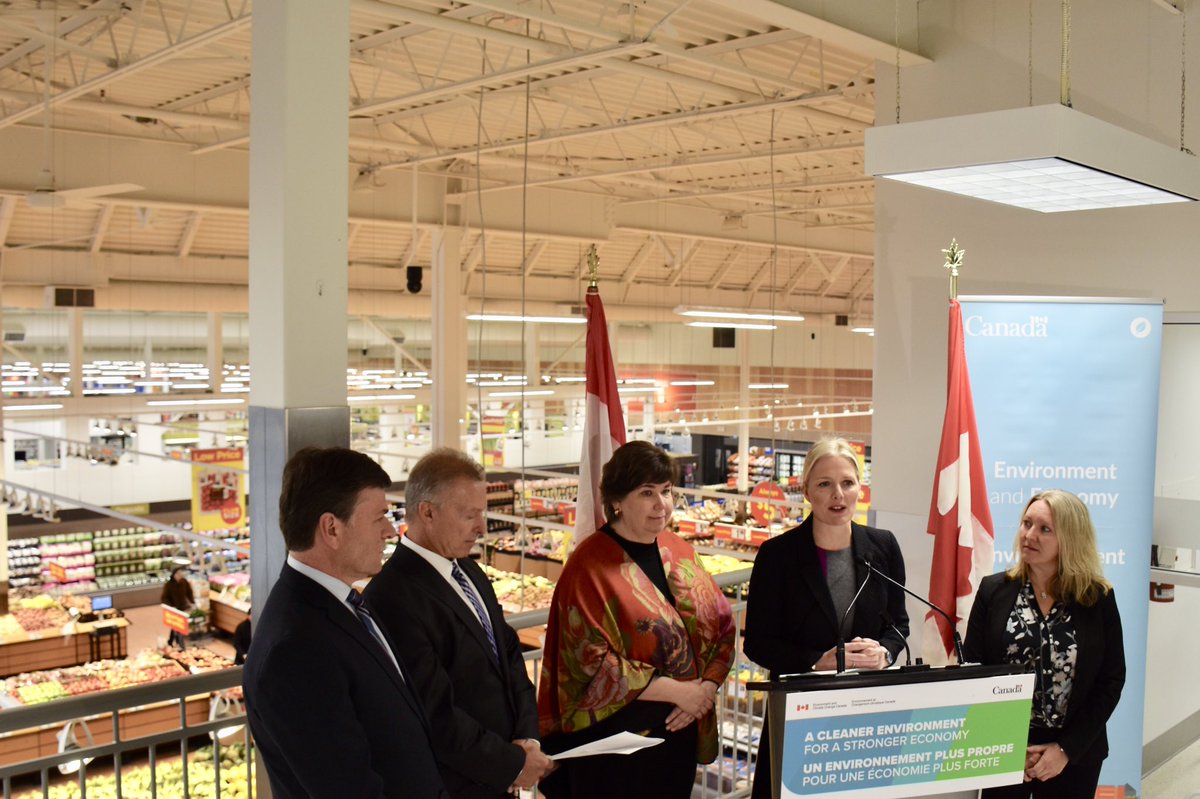 The Trudeau Liberals are careful stewards of the environment and appropriately concerned about climate change.

The Conservatives, by contrast, have no plan for the environment. Such is the narrative the Liberals are hoping to sell Canadians in the lead-up to this year’s federal election.

Many Canadians, however, aren’t buying it.

Behind the veil of thoughtful, pious environmentalism that the Liberals spent the last four years constructing, Canadians have found an expensive tax on carbon dioxide emissions that the federal government is battling five provinces to impose and an increasingly haphazard redistribution of wealth from taxpayers to rent-seekers.