Hypocrisy of the greens; Michael Moore’s film removed from YouTube 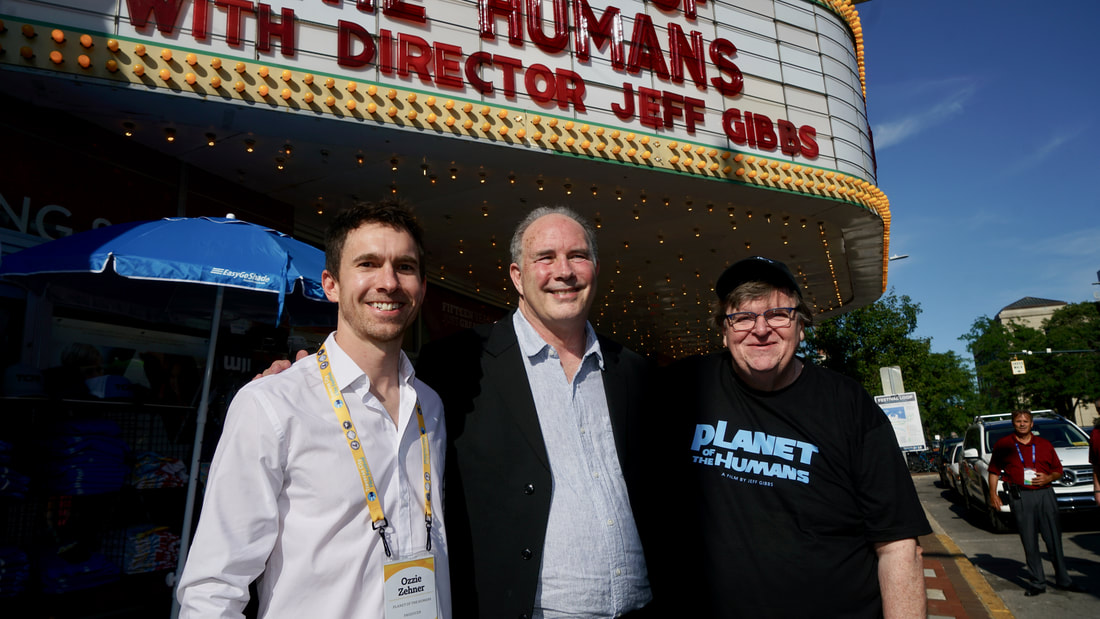 The controversy surrounding Michael Moore’s new film, Planet of the Humans, grew this week when YouTube took it down due to a copyright claim.

Toby Smith, a nature photographer from the UK, accused Jeff Gibbs, the film’s director, of using 4 seconds of Smith’s proprietary footage, thereby violating fair usage. In a now deleted tweet, Smith initially pronounced the film was “bullshit” and was filled with copyrighted material.

Well, maybe not. Not long after, Toby Smith deleted this Twitter comment without any follow-up. “Filled” with copyrighted material became “4 seconds” and that, it seems, was enough for YouTube.

In his response to YouTube taking down the film, Gibbs said “[t]here is absolutely no copyright violation in my film”. This copyright claim, Gibbs claims, is one in a series of attacks against his film by green energy advocates who do not like his critique of their industry.

The mainstream green movement does seem to be celebrating YouTube's decision to suppress Planet of the Humans. “Michael Moore’s Garbage Planet of the Humans Has Been Removed From YouTube” reads one headline from a green blog. The film was branded as “shockingly misleading” and “dangerous” by lead environmentalists when it was first released on YouTube.

Why have the reactions against this film (which can still be viewed on Vimeo here) been so strong? Moore, after all, is a hero for taking down established interests – isn’t that what he was doing again here? It seems that there is no tolerance of such conduct when the target is the green energy industry.

After all, the “greens” run an “industry” that is sustained by its image as the holier-than-thou guardian of a bright future (irrespective of the huge cost it represents for customers). In Planet of the Humans Moore and Gibbs had the nerve to reveal that there might be a more base motive for the green crusade: the allure of cold hard green cash.

The film points out that green energy companies have millions of dollars in government subsidies available to them; that the competition for “cleaner” fuels, like biomass, can be greatly reduced if coal and oil are deemed obsolete; and that many organizations that seem to be there only for the greater good of fighting climate change, like Bill McKibbon’s 350.org, are funded by people who stand to make a huge profit if fossil fuel production decreases.

No wonder the green energy radicals are fighting so hard to have this film removed from public viewing. It exposes them not as prophets, but out for profit (to paraphrase the film) - hucksters peddling a false narrative to a naïve public.  It unveils the hypocrisy at the centre of the environmental movement.