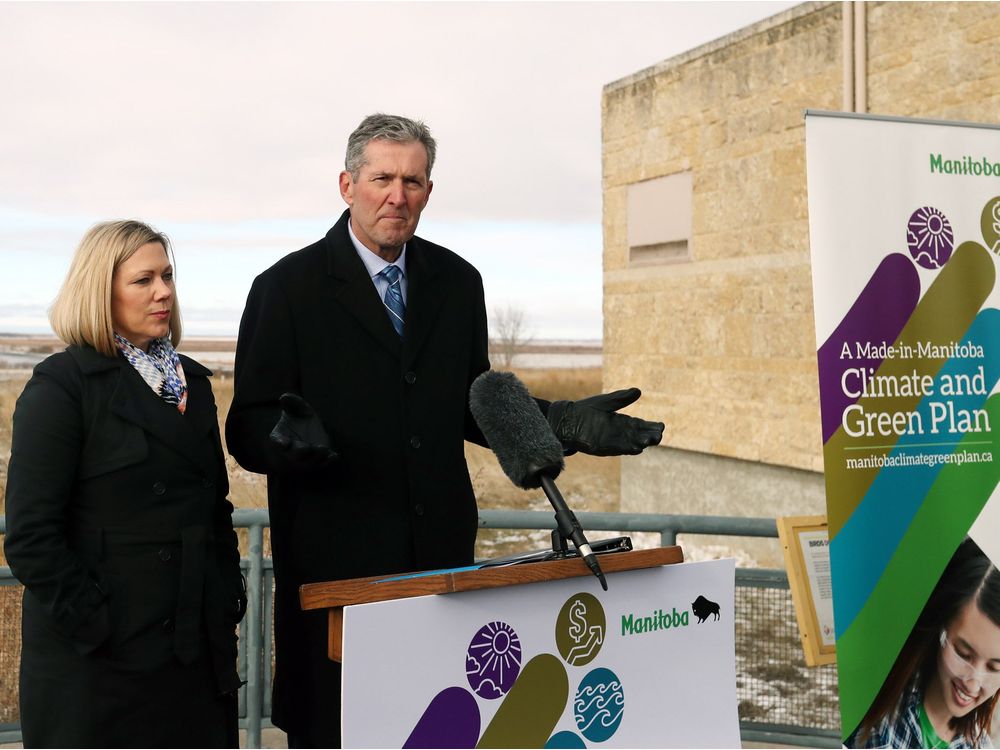 The decision by Manitoba Premier Brian Pallister to ditch his province’s planned carbon tax is only the latest sign that Ottawa’s one-size-fits-all approach to carbon dioxide emissions reductions — tax it heavily and make it go away — was always flawed.

For those who missed it, Manitoba’s budget earlier this year outlined how the province planned to impose a carbon dioxide tax of $25 per tonne of greenhouse gas emissions. It was to cost provincial taxpayers $248-million annually. The tax was to remain at that level until at least 2022 and was thus initially more than the federal government demanded ($20 per tonne in 2019) but less in subsequent years ($30 by 2020, $40 by 2021 and $50 by 2022).

Manitoba’s greenhouse gas emissions are like other provinces with a large source of clean and reliable hydro power for the electricity grid. In 2015, Manitoba’s CO2 emissions due to electricity production was a tiny 0.1 MT. In contrast, Alberta (as of 2015) emitted 49 megatonnes of carbon dioxide emissions to produce electricity, due both to heavy reliance on coal-fired plants and a much larger population.

In its original carbon-tax plan, Manitoba’s government was clear: “These (agricultural) emissions will not be subject to a carbon price,” according to the province’s budget paper that announced its then forthcoming price.

Ottawa, however, was not ready to exempt Manitoba’s agriculture sector and insists the carbon tax rises in lockstep to $50/tonne with all provinces.It was a bullheaded demand since Manitoba’s plan would have reduced emissions slightly more (1.07 MT) over the next few years than the federal plan (0.99 MT).

When the federal government made it clear that Manitoba’s plan was unacceptable, Premier Pallister had two options: Hike the tax on Manitobans or tell Ottawa that the province, as with many others now, will opt out of the federal carbon tax parade on the basis that Ottawa is treating the provinces as if they were all created alike.

The Manitoba action is significant because it reveals the one-size-fits-all model is not only inflexible but ignores a deeper question: Why is the federal government demanding that a cold country where resource extraction is a major export, meet carbon reduction goals set by others? Canada’s needs as a northern resource economy aren’t the same as other nations closer to the equator.

A realistic carbon reduction strategy would recognize the uniqueness of provinces and nations worldwide. This is why, for example, it makes perfect sense for British Columbia to extract, refine and export liquified natural gas as much as possible. In so doing, even though B.C.’s CO2 emissions would rise, any LNG exports to China (with natural gas having less carbon emissions intensity than coal) would help reduce coal-fired emissions in China, cutting worldwide levels of CO2 and other particulate pollution. Similarly, Manitoba should not be punished for providing food to Canadians.

The Trudeau Government recognizes no such distinction between provinces. That means Manitoba has joined Saskatchewan, Ontario and Alberta in the crosshairs of inflexible federal policy. Manitoba, despite its best effort to design a carbon tax policy that won’t dampen its economy, is told it too must meet Ottawa’s diktat. Manitoba wisely said no.