Net Zero Part 5: It Is Now The Law In Canada 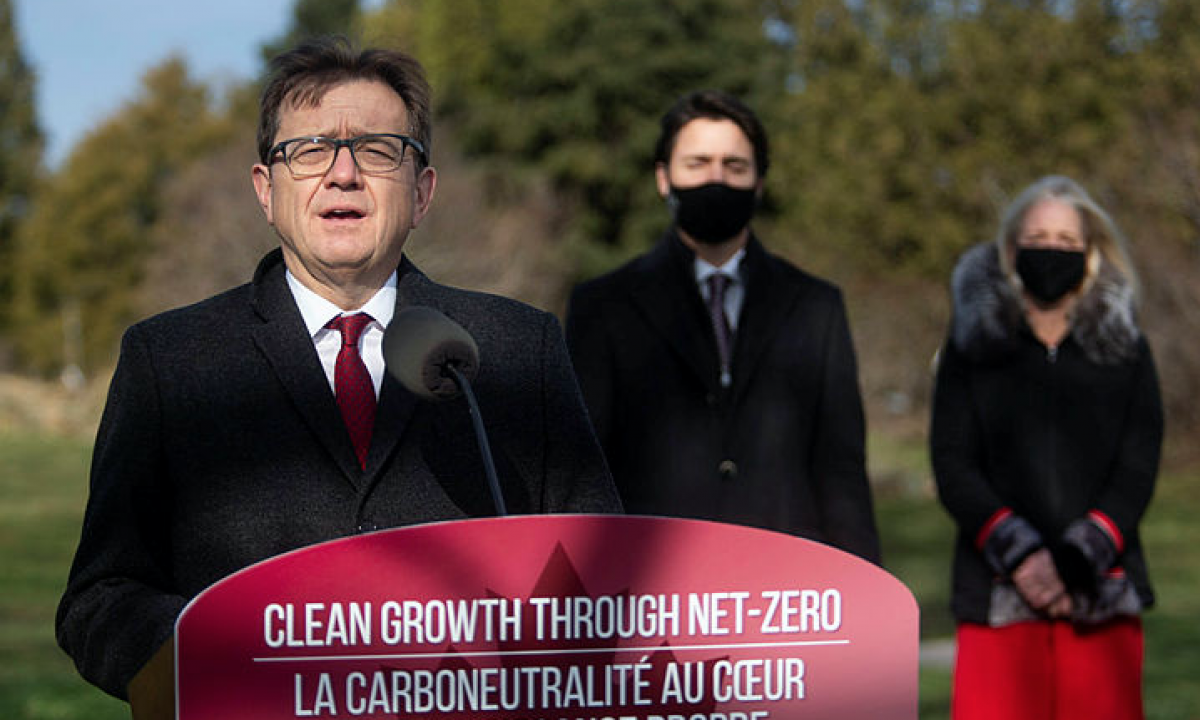 Net-Zero Emissions? Let’s take a minute to remind everyone what this is all really about.

In its press release about Royal Assent, the Government stated that “the best available science and economic analysis tells us that getting to net zero emissions in the next 30 years is essential to avert the worst impacts of climate change.” And that “having net zero emissions — where there are no greenhouse gas emissions or where emissions are completely offset by other actions that remove climate-warming gasses from the atmosphere — is essential to keeping the world safe and livable for future generations.”

A more “safe and livable” world? Few things have done more to ensure that than affordable energy.

What will Trudeau’s “net zero” targets lead to? In short, we can expect the destruction of jobs and investment in Canada. Consider how pipeline and oil and gas and mining resource projects are not advancing in Canada’s resource sectors today, with the end of the Keystone XL pipeline being just the latest example.

The net zero targets will lead to the enrichment of dangerous and undemocratic actors around the world. Consider how Russia is investing tens of billions in new resource projects, China is building hundreds of new coal plants, OPEC is making development expansion plans, etc., all while Canada is rushing to “wind down” its own energy sector!

And net zero will lead to higher prices for Canadians. The steady rise in gasoline prices in the last few months is just the latest example of this.

Net zero itself is an absurd political policy, and is a policy that leads to even more utterly absurd actions by politicians. The most recent example was on display when U.S. President Joe Biden told OPEC to produce more oil to keep prices for U.S. consumers down, while at the same time restricting oil and gas development in the United States.

Consider also the International Energy Agency asking OPEC to “open the taps” to meet surging demand for oil. This request occurred mere weeks after this international body released a report that called for the complete halt of all new fossil fuel development projects.

Net Zero by 2050 just means more of these absurdities. Driven by a very Soviet-style process of 5-year plans and a recently created “Net Zero Advisory Body” that will no doubt tell Canadians how they need to live their lives according to the gospel of green, the whole exercise will mean we can expect more illusory ideas. This means more ideas like the recently amended Paris 2030 target (it now calls for an additional 15% reduction – bringing Canada’s goals to a 45% reduction of emissions below 2005 levels) despite the fact that we aren’t even – after 15 years of trying – 2% below those 2005 levels now. To be clear, 15 of 25 years between 2005 – and 2030 have already gone by, and we are less than 2% of the way to the target: it simply can not and will not be achieved.

And it means more ideas like the Trudeau government’s constant calls to electrify the economy, despite the fact that less than 25% of our energy needs are met by electricity now. That’s worth underscoring – roughly 1 out of 4 units of energy in Canada come from electricity now, and these are by far the most expensive units. They are also less reliable – and more dependence on them will mean more blackouts and less reliability. Remember that when the government says you can’t have a natural gas furnace.

Unfortunately, the costs of all this are so large that they are nearly impossible to comprehend. And as government continues to hand out benefit cheques in the pandemic mess we are in, people are distracted from the full consequences. It is not helped by the fact that the Conservative Party isn’t even prepared to defend the consumer’s interests – Conservative leader Erin O’Toole – mimicking UK PM Boris Johnson – actually says things like “Canada will be a net zero leader.”

Canadians will have to pay. With governments incurring hundreds of billions more in debt, and Trudeau committed to spending more, not less, things are going to get much worse.

The new net zero act commits us to a dark, constrained and expensive future.

CAE is determined to help Canadians change that, by telling people what is really at stake.