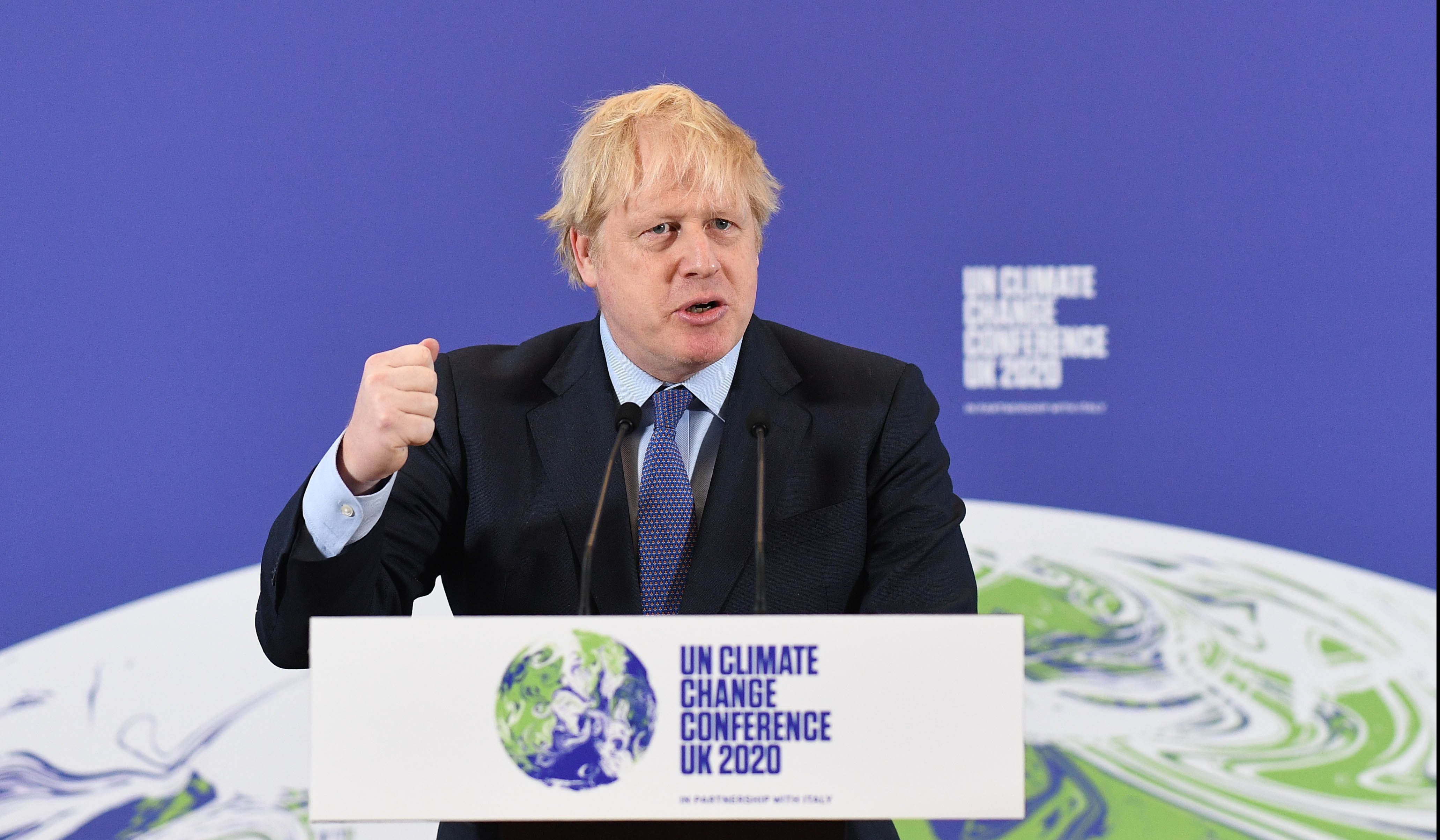 The British Newspaper The Sun notes in a 7 July 2021 piece that the Boris Johnson Government’s “Net Zero” agenda will cost £50,000 per household. That’s British Pounds – which at today’s exchange rate is in the order of $86,000 Canadian. Per household!

That’s just to get there. Energy costs on an annual basis will be much higher than they otherwise would be. So too will be all other costs.

And now, in response to a growing public reaction against rising energy costs and the prospect of higher ones still to come, PM Johnson is starting to waiver on his green energy commitments. He is starting to back off on his plans to phase out gas boilers (a device that serves much the same purpose as a natural gas furnace in Canada) until there is a clearer sense of what such a phase out will cost Britons.

The UK conversation is an illuminating one. Our British friends have a Prime Minister with a well-documented flair for virtue-signaling and posturing on the global warming file, who seems to have abandoned any sense of the impact of his actions on citizens, but loves to tell them what would be best for them. Sound familiar?

One key difference between our two countries however is that there is a much more robust and much freer media in the UK.  And that media has been investigating (as one would hope media would) the implications of the government’s policy direction.

Some British media sources are starting to uncover what the true costs of Boris Johnson’s green energy policies are.

In its story on the price of Johnson’s policies, the Sun states:

“The Sun also wants a cleaner, greener future. But while politicians can afford such sums, especially over time, millions…can’t. Officials say greater energy efficiency will save us money. Fine, except they also plan a new tax on top of the pricey electric cars and heat pumps we’ll need. Even then, our efforts will remain globally insignificant while China keeps building or funding a new coal-fired power plant each WEEK. The Government must be upfront. Our Covid debt is vast. Now we face higher taxes and massive Net Zero bills. How will Sun readers ever afford it?”

More and more, British advocates of affordable energy are beginning to speak up against the Johnson green energy policy framework. The Prime Minister doesn’t want to hear dissent. After all, Boris is trying to position himself as a global green leader as he plans the next Conference of the Parties (COP) meeting of the UN Framework Convention on Climate Change in Glasgow this coming November.

But more than not wanting to hear dissent, the British Prime Minister doesn’t want there to be dissent: dissent means he doesn’t have the trust of his caucus, which could mean he has to start fighting internal battles within his party, rather than external ones against his political opponents.

One such internal battle is emerging as British MP Steve Baker is increasingly vocal in his criticism of PM Johnson. Baker has emerged as something of a leader amongst his Tory colleagues concerned about the cost of Boris’ green agenda for everyday Britons. Baker was quoted recently as saying:

“If ministers don’t obtain the consent of the public for Net Zero now, with full and frank explanations of the costs and changes they are planning, eventually there will be a terrible revolt. The boiler debacle points the way to utter political fiasco.”

“If Boris Johnson forces the public into buying expensive, ineffective heating, if he makes us give up our cars, we will reap what we have sown...The cost of net-zero could deliver a political crisis greater than the poll tax.”

The poll tax, for those who don’t follow British politics, was a levy imposed by the Thatcher government that prompted such negative public reaction that it was said to have contributed to Thatcher’s demise – her successor John Major eliminated the tax. Baker is signaling that Boris may be authoring his own demise with his green agenda, and all the costs to consumers associated with it.

The lesson for Canada? PM Trudeau is a long way from authoring his own demise with net zero, because so many of his caucus colleagues are blindly obedient to his green agenda. But as the Canadian public learns more about the radical and unworkable net zero scheme, politicians will be held accountable here too. And don't forget...Canada is among the coldest countries on the planet (unlike the UK). The cost of home retrofits and electricity use here will inevitably mean even higher costs.

Boris Johnson and Justin Trudeau are trying to be green leaders because they are confusing general public enthusiasm about environmental leadership with public support for the costs of a radical green agenda: the two are not the same. Citizens care about affordable energy – and when they start to lose access to it, they get upset. The sooner Canadians get upset, the sooner we can stop the mad agenda here.

In the meantime, watch the news from the UK.