Not so fast Peter MacKay: What about the Paris Accord? 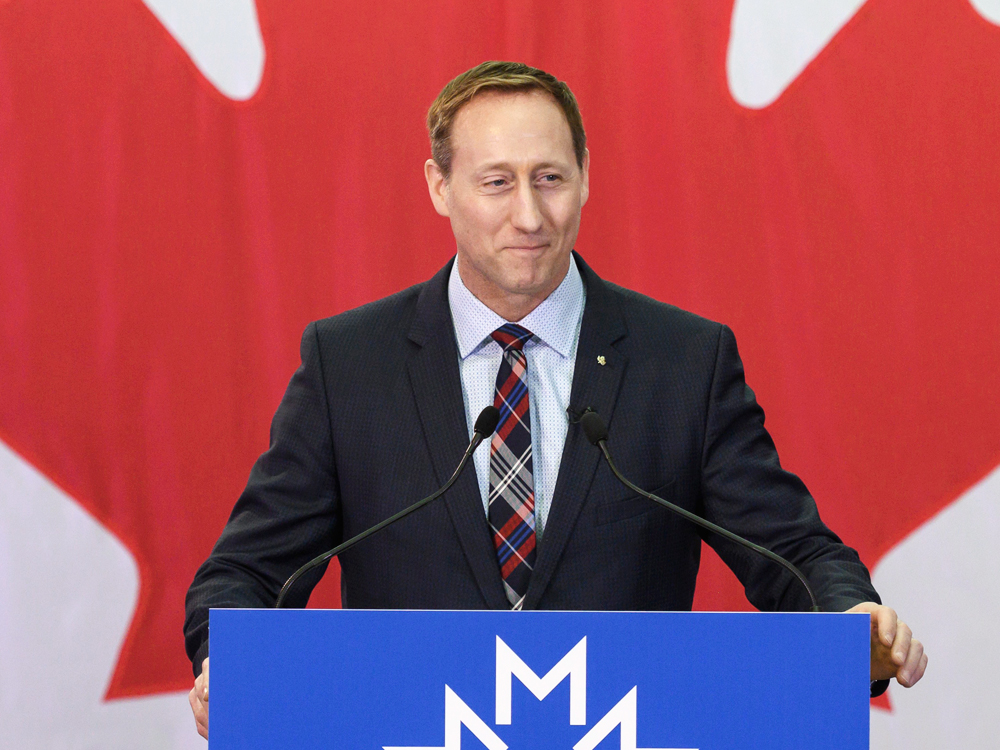 Our last blogpost was intended to illuminate where Conservative Party of Canada leadership candidate Erin O’Toole has positioned himself on issues affecting the affordability of energy. Today, we are doing the same with a second candidate, Peter MacKay.

MacKay has come out against carbon taxes. But so has every candidate in the race. In fact, given how much politicians have switched on these issues, one actually has to take this with some skepticism, particularly in MacKay’s case. After all he is known as a “Red Tory” – that is to say he is from the wing of his party that often seems completely absorbed with being green.

And, more significantly, he has carbon-tax embracing former Ontario PC leader, and current Brampton Mayor Patrick Brown, as a key backer. So can we trust MacKay on this?

When it comes to policy commitments, the ‘Issues’ section on MacKay’s website does not bode well for things to come.

In it, MacKay states that “Justin Trudeau has no plan to meet the Paris targets on emissions. And those who claim that Canada will be a net-zero emitter of carbon in the coming decades are prepared to make empty and meaningless pledges.  I will level with Canadians. These targets are aspirational.”

That quote needs some analysis – and that analysis gives rise to three questions for Candidate MacKay:

MacKay seems to be for Paris, but against Trudeau’s strategy to get there. So the first question to candidate MacKay is: “Your platform suggests you are for Paris – are you?”

Second, if his plan is to achieve the Paris goals, it will apparently avoid “empty and meaningless pledges.” But what is his alternative? Gerry Butts – seen as the architect of both the McGuinty-Wynne plan and the Trudeau plan – could no doubt advise on some good language here (remember how the Green Energy Act in Ontario was going to deliver 50,000 jobs?) There is no alternative to meeting the Paris Agreement. The rhetoric of there being an economic upside from massive energy system transformation is wearing thin. It has failed again and again, and is failing now.

With the Paris deadline of 2030 now only 10 years away, we have nothing more than exaggerated rhetoric - short of some remarkable technology fix, which itself would take decades to be effectively implemented.  So the second question to Mister MacKay is: “Seeing that you are not proposing that Canada pull out of the Paris Agreement, what are you offering as an alternative to Trudeau’s plan to comply with Paris? Because we don’t see a plan from you.”

Third, MacKay notes that these targets are aspirational. But he doesn't explain what that means.

This week Natural Resources Minister Seamus O’Regan called the 2050 net zero target a “moon shot” (another term for aspirational). As in, just like President Kennedy committed in 1961 to put an American on the moon before the end of the 60s, Canada should commit to net zero emissions by 2050. That all sounds nice and positive, but is meaningless. Seamus will be 79 by 2050, collecting pensions and not worrying about the cost of paying for the many Trudeau programs he supported to make energy less affordable.  Seamus’ aspirational target really means higher energy bills for you.

The third question then to Peter MacKay is, “Are you just offering a softer version of the same Trudeau plan, or will you state straight-up that the Net Zero by 2050 goal is unachievable?”

Right now, Peter MacKay is dodging.  Our assessment is the following:

Perhaps Peter MacKay does indeed have some Patrick Brown-style, explicit pro-carbon pricing, pro-Paris Agreement “surprise” for us, and plans to release it after he wins the leadership.

For too long Canadians have suffered under governments that made wild promises on environmental topics to cater to particular constituencies, all at enormous expense to consumers.

Peter MacKay seems to be promising more of the same.