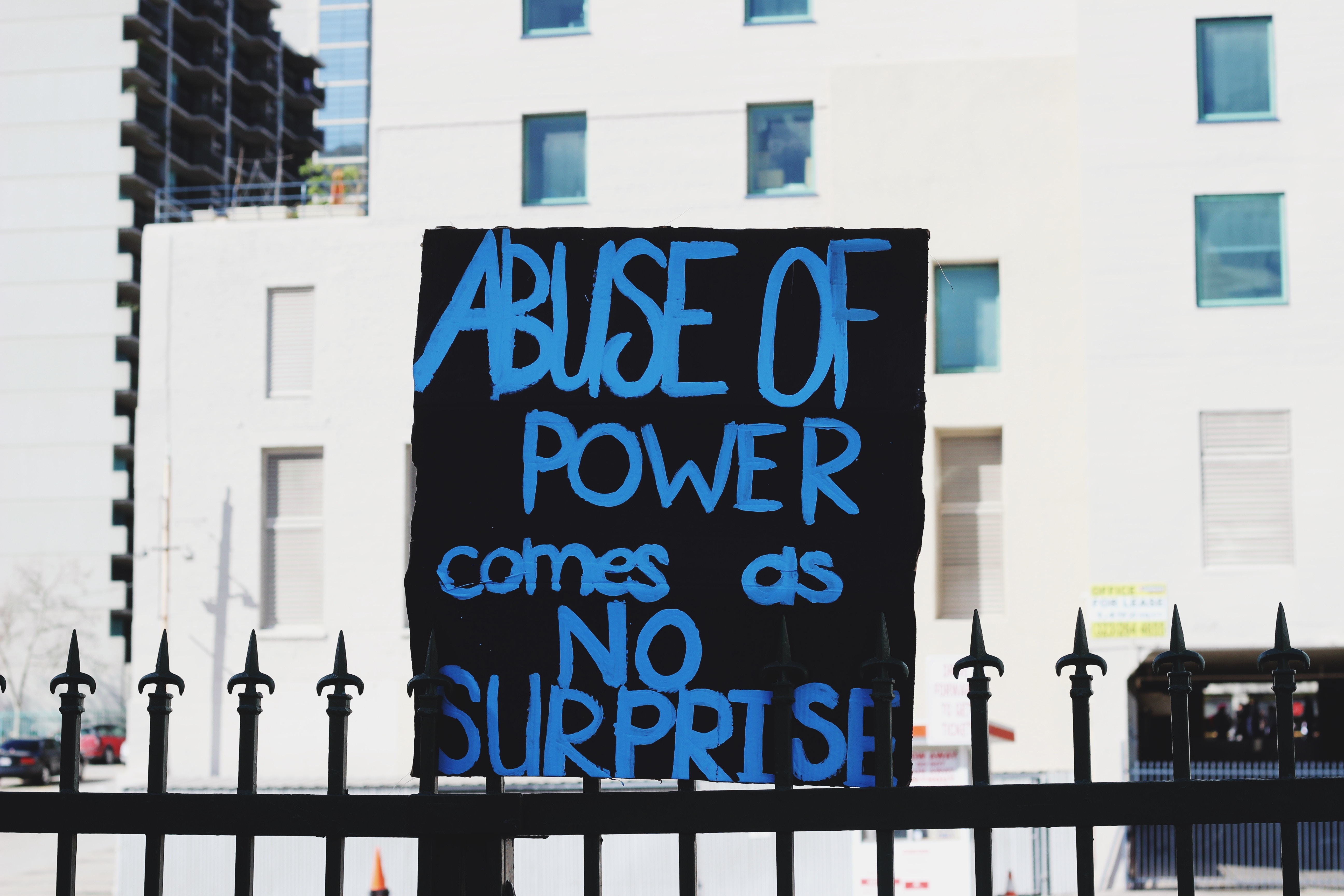 (Photo by Samantha Sophia on Unsplash)

If Canadians needed a reminder of why politics and energy don’t mix, they received more evidence recently in Alberta and Ontario.

Start with Alberta. A Postmedia freedom of information request to the Balancing Power Pool, an arms-length agency responsible for managing the province’s power supply, turned up an internal report that worried about increased government interference in Alberta’s power market.

Some history: Alberta’s NDP government is aiming to phase out inexpensive coal-fired electricity early and replace it with power generation from natural gas, wind and solar. It imposed another tax on carbon dioxide emissions this year in addition to one brought in back in 2007. It did so to both make coal-fired electricity unsustainable but also use the carbon tax proceeds to subsidize the switchover to these other electricity generation types. In other words, Alberta is making cheap energy more expensive while subsidizing costlier renewables.