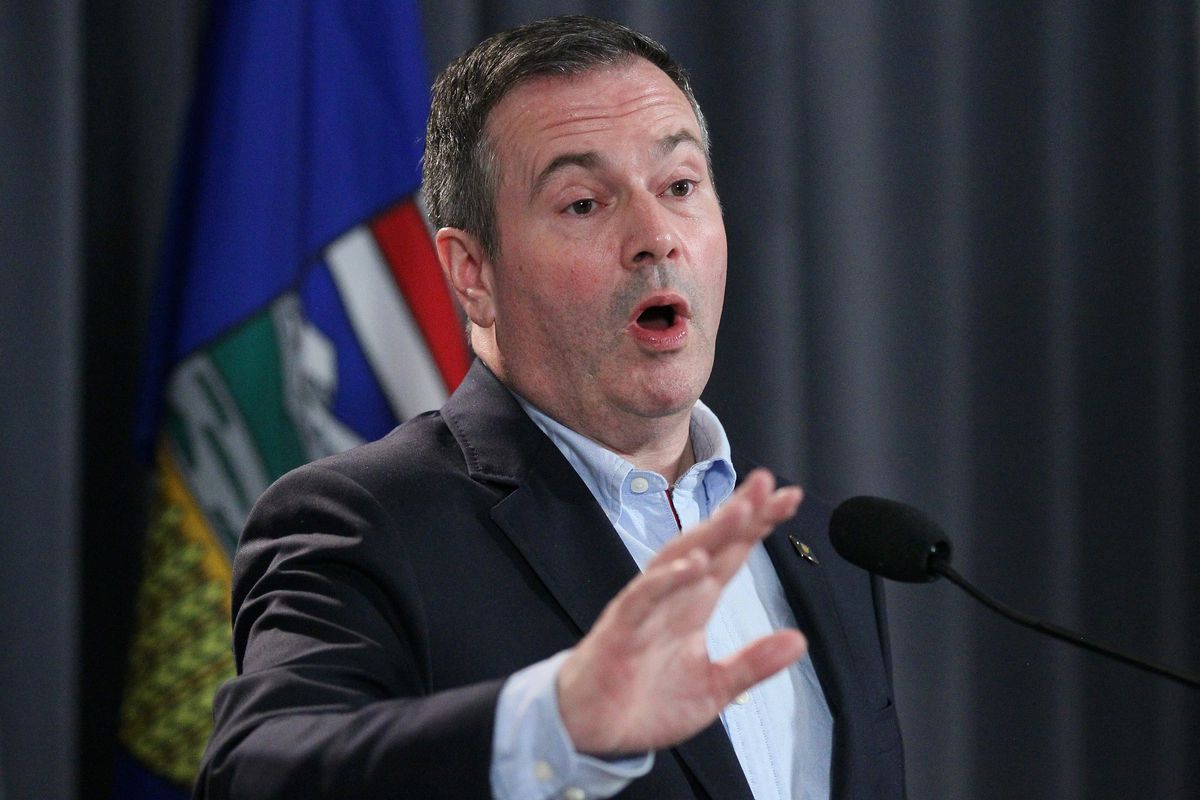 It was a revelation that caught most onlookers off guard and continues to cause surprise and disappointment for many. Last Friday while attending a conference at Washington, D.C.’s , Wilson Center, Alberta Premier Jason Kenney told a panel that a shift away from hydrocarbons was inevitable and that it was “preferable that the last barrel in that transition comes from a stable, reliable liberal democracy with among the highest environmental, human rights  and labour standards on earth.”

He went on to reiterate his astonishing admission and stated, “I have a firm grasp of the obvious” and that there is “no reasonable person that can deny that in the decades to come we will see a gradual shift from hydrocarbon-based energy to other forms of energy.”

Whether the Premier is clairvoyant or has suddenly begun to employ the lines that harken back to those of Justin Trudeau in his tour of Alberta prior to his successful bid in the 2015 election, Premier Kenney, who won a decisive victory a mere 10 months ago, against his NDP rival’s call for social license through “energy transition”, is now likely to face harsh questions from supporters and perhaps even members of his own UCP caucus.

The Premier’s sudden change of heart and tone, if taken at face value, is at odds with a Province whose economic outlook has been forcibly damaged by the constant din of ENGO soothsayers which, carried to its logical extension, holds that the days of civilizations’ reliance on oil and gas are nearing their inevitable end and that Alberta’s energy resources should be kept in the ground.

Of course, in Canada it helps to recognize that the Trudeau government has been secretly paying media publishers, newrooms and journalists $50 million that has been diverted from the Local Journalism Initiative under the direction of the Department of Canadian Heritage to write and broadcast climate stories, ad nauseum, thereby giving this overblown and seemingly pervasive issue the unearned attention it wouldn’t otherwise get, compliments of our tax-funded dollars.  Perhaps Mr. Kenney just fell victim to the persuasive pressure of this funded assault on an open discourse. Here’s hoping his was just a momentary lapse in judgment.

Then again, perhaps the context of a key Federal cabinet decision at the end of this month on Teck’s Frontier mining project in Alberta’s northeast, may provide a glimpse into the Premier’s reasoning. In the event Trudeau’s cabinet bends to the radical climate alarmists within his own reduced caucus, Kenney will have demonstrated that despite the project meeting all rigorous criteria for approval in the nation’s interest, including his own conciliatory observations on the now international public record, Ottawa and the Liberal left are irrevocably committed to the dismantling of Canada’s largest wealth driver, its oil and gas sector.

In a drive at perhaps being seen as pragmatic and infusing a dose of realpolitik into the penultimate decision by Trudeau, Kenney nevertheless runs the risk of alienating the very base that saw him elected with arguably the strongest mandate of any leading political figure in the federation. The legions of unemployed workers in the Province hard hit by the handiwork of environmental activists within and out of the Province and country, leaves little room for nuance from a base of support that is already suffering and for whom Kenney’s pronouncements, more than unexpected, are singularly disappointing and demand clarification.