Reflections on Texas: not the green future we want, or can afford 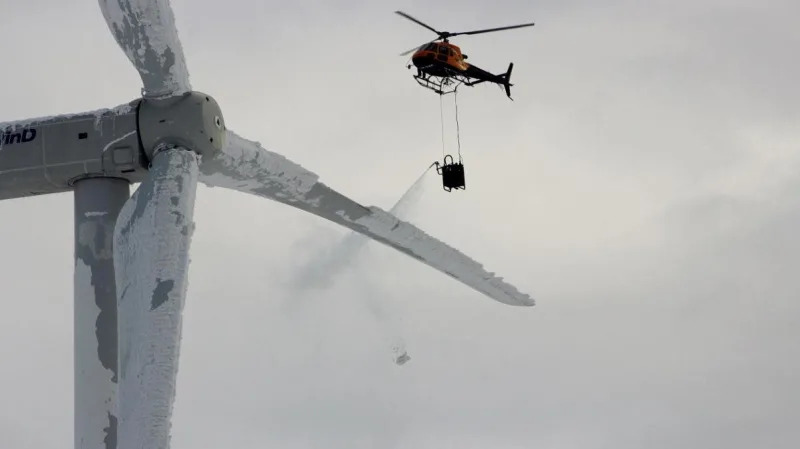 This winter is proving to be a severe one across much of the northern hemisphere. Extended cold snaps, lots of winter storms, and then more of the same. Of course, the climate alarmists are sidestepping their usual mantra about warming and now saying “all extreme weather is climate change caused by humans”.

This allows the green extremists to blame COLD on human activity. This is pretty brazen, having already blamed HEAT on human activity, but I digress. It does prompt one to reflect on the “climate” discussion happening right now.

Texas is no longer so prideful. A lot of people are now taking a hard look at the Texas system and asking themselves why it isn’t working particularly well – including the approximately 4 million Texans who lost access to electricity. Almost 60% of Texans heat with electricity, as opposed to natural gas or propane or heating oil.

Some of the green ideologues and their political heroes are saying the problem is a system problem and the fault lies with the energy industry. They point to frozen machinery across the system – at oil wells and gas plants and nuclear facilities and wind turbines - and say “what we need is more control of the system”. And so you have the likes of Alexandria Ocasio-Cortez (AOC) calling for a yet even bigger “Green New Deal”.

Except, of course, that doesn’t quite make sense. The fact is, states around Texas with similar weather conditions are working through them. Even Canada is weathering colder and more severe temperatures and meeting the energy needs of Canadians. And most of these jurisdictions are coping just fine with well-functioning private energy markets. So how would “more green energy” help Texas?  It wouldn’t.

We will no doubt have a lot of analysis about what has happened in Texas, but I suspect that the evidence will eventually reveal several contributing factors. Here is my short list of the top three:

There’s a great picture going around the internet showing a frozen wind turbine being de-iced by a helicopter pouring airplane anti-freeze.  I don’t think it’s from Texas, but it is a wonderful visual presentation for all 3 of the factors I describe above: the windmill may make you feel good about being green, but it doesn’t work when it’s really cold, it can’t be relied on without back-up from things like natural gas because the wind doesn’t always blow, and it costs the customer a lot more than conventional alternatives.  Oh, and when it breaks down, you need a lot of conventional energy-backed know-how to get it working.

Is Texas the future we want? It isn’t the future Texans want, and it sounds a lot like a very unpleasant – and very unaffordable – one for us to be pursuing.