The grassroots have spoken: will Erin O’Toole listen? 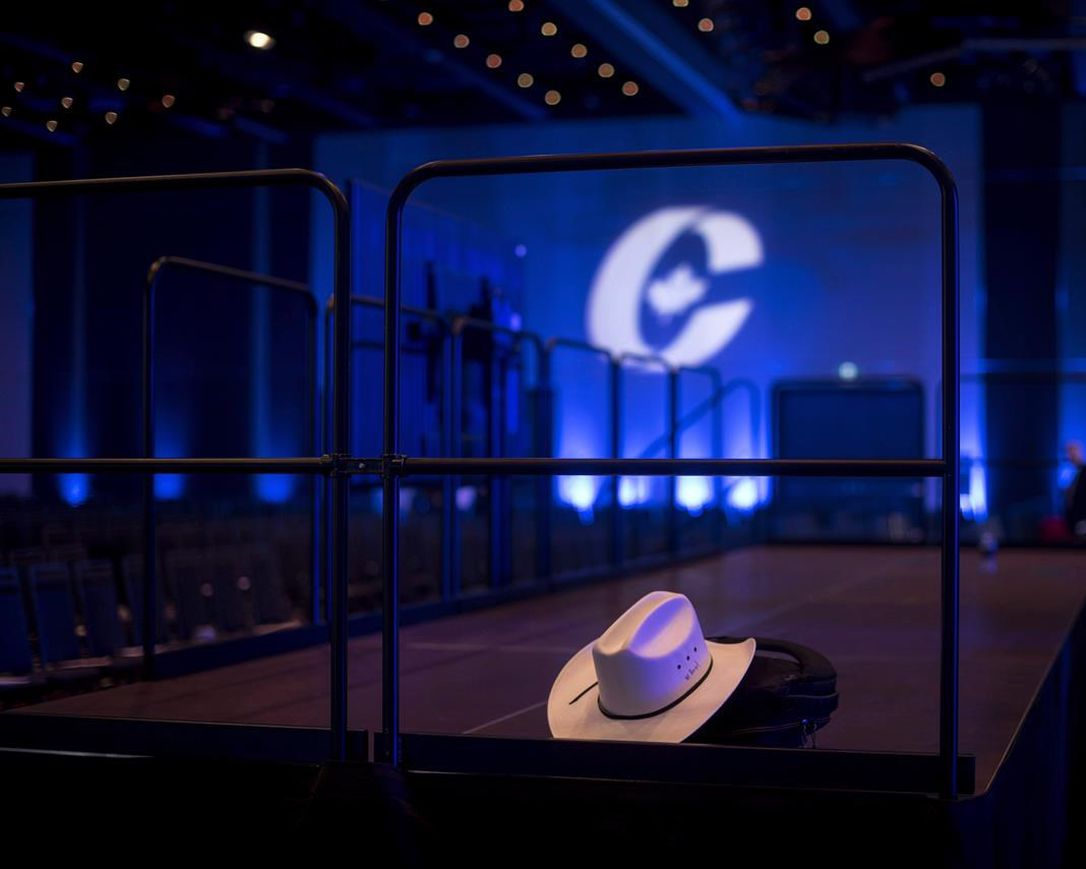 The mainstream elites are outraged that the conservative grassroots have dared to say no to a resolution on the environment at this past weekend’s Conservative Party of Canada policy convention.

All the mainstream voices are making disparaging comments about the Tory delegates’ veto of this latest O’Toole misstep. The media is saying that the Conservative Party is completely out of touch on the climate change file.

Again, the mainstream media has misread the entire story.  I think the grassroots action shows the delegates have their finger on the pulse of what Canadians care about. Today I am writing to address several points in the resolution that make it clear why the delegates’ rejection was right.

First, we should note the one line in the resolution that every media story seems to focus on. That line is: We recognize that climate change is real. If the resolution said this, and nothing else, I suspect it would have passed, and probably quite easily.

Of course climate change is real.

But of course that isn’t how the conversation goes in the public discourse. Instead, it goes something like this: climate change is real, we are ruining the planet, we have ten years to act, we have to effect dramatic change immediately.

And everyone gets caught up in that rhetoric. They do so without reflecting on science, on economics, on how societies adapt, or anything else that is sensible.

But let’s return to the failed Green Tory policy resolution.  The next sentence in the resolution goes right along those lines. It reads: the Conservative Party is willing to act.

One has to ask, act on what? Some plan crafted without scientific or economic context that polls well until Canadians are told what it costs?

In the delegates’ response I see a groundswell of people who are saying “stop threatening free speech by preventing debate on the very real questions about the prevailing myth that ‘climate change’ means ‘climate crisis’.”

But the failed Green Tory resolution was bad in many other ways. Let’s review a few more of them here.

The resolution says: We believe that Canadian businesses classified as highly polluting need to take more responsibility in implementing measures that will reduce their GHG emissions and need to be accountable for the results.

To me, that raises the question, by what classification? By the conventional ones that call all our resource industries harmful to the environment?

In the delegates’ response, I see a groundswell of Canadians tired of being fed this kind of language suggesting we need to feel guilty about one of the most responsible, clean, efficient, resource economies in the world.

The resolution says: We believe that an effective international emissions reduction regime on climate change must be truly global and must include binding targets for all the world’s major emitters, including China and the United States.

To me, that raises the question, ‘so have you already conceded that these international agreements have any value at all, despite the fact that they consistently achieve nothing except the creation of big global bureaucracies and outrageous commitments by boy scout nations like Canada?

In the delegates’ response I see a groundswell of people who say ‘stop making absurd commitments to international agreements (like the Paris Accord) and ridiculous targets like net zero by 2050 that hurt us and benefit others’.

The resolution says: We believe that all environment and energy initiatives should be reviewed.

To me that raises the questions why? And by whom? It implies that all we are doing is problematic.

In the delegates’ response I see a groundswell of people who say ‘stop implying that what we are doing is wrong and stop calling into question the quality and performance of Canada’s economy’.

The resolution says: We believe that it is the responsibility of government to ensure that the sometimes competing values of preserving the environment and creating jobs are maintained in proper balance.

To me that raises the question, why is that government’s responsibility? And further questions like, what determines a proper balance? How much will this so-called balance cost?

In the delegates’ response I see a groundswell of people saying “stop insulting any one who dares to ask how much all of this climate change agenda is actually costing”.

The resolution says: We believe that Canada should establish a program of tax credits to promote environmental solutions in the areas of transportation and entrepreneurial innovation, among others.

To me that raises the question, how much more public money is actually going to get spent on the pet environmental projects of established interests?

In the delegates’ response I see a groundswell of people saying ‘stop telling me we have to put a price on carbon or pay for your other green schemes when all that does is drive up the cost of my day to day life, killing jobs and doing nothing for the environment’.

Erin O’Toole has an opportunity to get in front of this groundswell. It is the response of people sick and tired of patronizing, condescending, scolding leadership driven by an ideological green agenda. It is the common-sense response of the grassroots of O’Toole’s own party. They are right. He should listen to them.

It is true that O’Toole would face a torrent of withering criticism from mainstream media, from old red Tories, from the Trudeau Liberals, and from the many consultants and other so-called experts who make a lot of money from this green agenda.

But O’Toole could confront that criticism with real leadership that says stop the green madness that is destroying our economy. He could say:

- Canada does not need the second carbon tax (the so-called Clean Fuel Standard),

- Canada does not need Trudeau’s extreme green policy changes coming to building codes that will make houses even more unaffordable,

-  Canada does not need to spend billions on electric buses and other vain pursuits that simply waste taxpayer dollars,

- Canada does not need to sign away its sovereign future by commitments to the Paris Accord and net zero by 2050.

The Tory grassroots have said to Erin O’Toole: stop trying to be a slightly less green Justin Trudeau. Toss the green, Erin. It is destroying our country, making energy, and life in general, unaffordable.

Time will tell if Erin O’Toole  has the smarts – and the courage – to do that.