The real cost of the Clean Fuel Standard 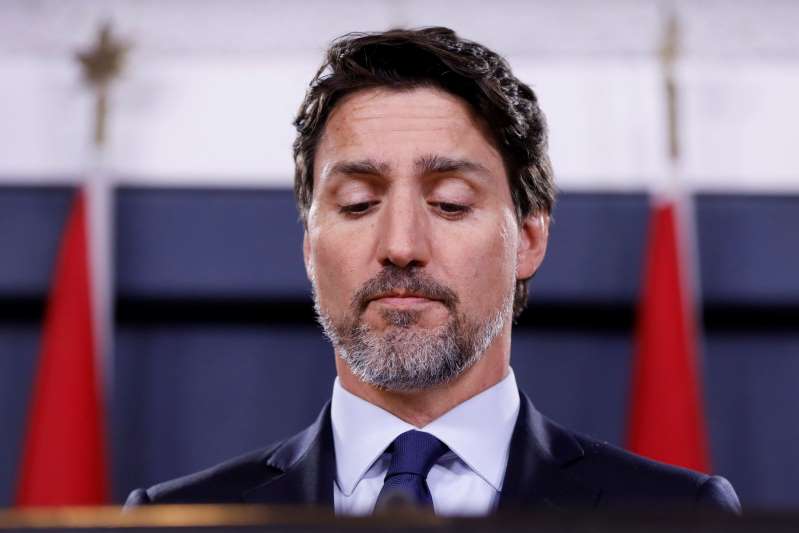 The Liberal government argues that the CFS (set to hit consumers and businesses in just under 15 months) will help meet Canada’s Paris Agreement commitments (a reduction of our greenhouse gas emissions by 30% below 2005 levels by 2030), and also contribute to the Liberal’s soon-to-be legislated goal of net-zero emissions by 2050.

But all the CFS will do is bring enormous financial costs for Canadians. That is no surprise. The same can be said about many of the Trudeau government’s green initiatives: the first carbon tax, subsidies for electric vehicles, and Bills C-69 and C-48 to name a few.

The costs of the CFS are not theoretical. They are very real. They will not only affect ‘big emitters’ as the government is so fond of saying. Our new study estimates the CFS will result in 30, 000 job losses nationally and risks a further $22-billion of capital leaving the country to avoid investment loss.

What does that mean for Canadian households? It means that families will experience annual losses of around $440/year, per employed person. That is on top of the current carbon tax, which is currently sitting at $30/tonne, and set to increase to $50/tonne by 2022.

These losses will look slightly different from province to province. The costs will depend on types of fuel, and the prices they are at, as well as the general economic landscape of each province. But all the provinces or territories will be affected. (I will be releasing province-by-province breakdowns of the CFS-imposed costs soon - stay tuned.)

The high costs of the CFS seem even more insane when understood in the context of the tax’s unachievable emissions reductions goal.

The emission reduction effects of the CFS will be completely offset by a 7% increase in Canada’s labour force compared to 2016 levels. If our labour force grows by even 1% per year - which it typically does - then the emission reductions made by the CFS will be completely nullified by 2030. Canada’s workforce would have to remain stagnant at 2016 levels for the CFS to have an effect.

Maybe that’s what the government wants - no economic growth, and all for the purpose of reducing emissions. That seems to be where we are headed.

The Canadian economy will be completely shut down for the sake of lofty Paris targets. Sure, many Canadians will be out of work and will not be able to afford heating their homes, but emission levels will go down!

The Trudeau government does not want us to think about the human costs these green policies will have on our families. They like to frame their taxes as hurting only the ‘fossil fuel industry’ and ‘big emitters’. But these industries and companies do not exist in a void completely cut off from the rest of the Canadian economy. They are employers of Canadian workers, and more broadly, they provide necessary energy and necessary products to every single citizen of our country. Additional costs for them will mean additional costs for all of us.