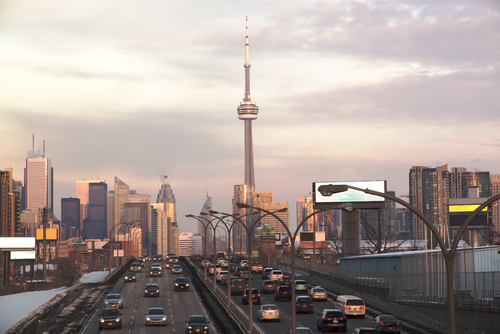 Premier Doug Ford has won accolades from taxpayers for ending lousy government policies, including fat subsidies for electric vehicle buyers and various other green programs of little merit. He should add another to his list.

Tim Hudak, Ontario’s former PC leader, was railing against one a couple months ago on the radio – a government scheme he accurately labeled an annual “pain in the butt” Ontarians are forced to endure “just to keep government bureaucrats busy.”