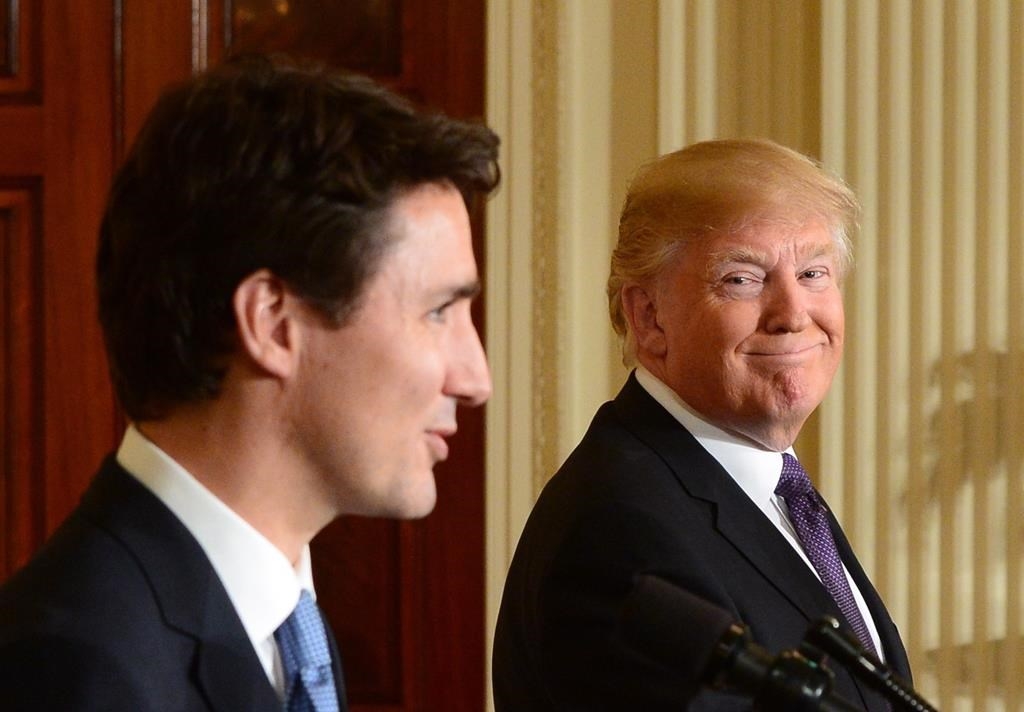 U.S. President Donald Trump was supposed to be a White House train wreck. And his governing style has been chaotic and unnerving, even shocking. But as the president enters his second year in office, he has nonetheless scored a number of policy wins that will boost the U.S. economy, create good-paying jobs and advance his administration’s ambition of American energy dominance. Canada should take notice.

Former presidents once focused on “energy independence,” which was neither practical nor necessary when friendly neighbours – such as Canada and Mexico – could help meet the country’s energy appetite. In contrast, President Trump wants his country to export energy, use its natural resources to fuel domestic economic growth and advance U.S. foreign policy by providing energy security to its allies, thereby weakening Russia and hostile OPEC nations. This policy adjustment is so practical it will eventually be perceived as common sense.

The U.S. doesn’t support the United Nations “consensus” that economies powered by costly and unreliable green renewables are better able to manage local or global environmental challenges. The country’s shale gas revolution goes a long way to validate this, as new extraction technologies twinned with entrepreneurialism has meant having both abundant and affordable natural gas and lower carbon dioxide emissions. Since 2005, the U.S. had the largest CO2 reduction of any country in the world and its energy-related carbon dioxide emissions in 2015 are 12% below its 2005 levels.

Washington is betting energy from hydrocarbons and a strong economy will improve living standards, not lower them as the most extreme environmentalists tell us. In late December, before leaving for its Christmas recess, Congress passed the biggest tax overhaul in 30 years. This sweeping tax bill dramatically lowered the U.S. business tax rate from 35 per cent to 21 per cent.