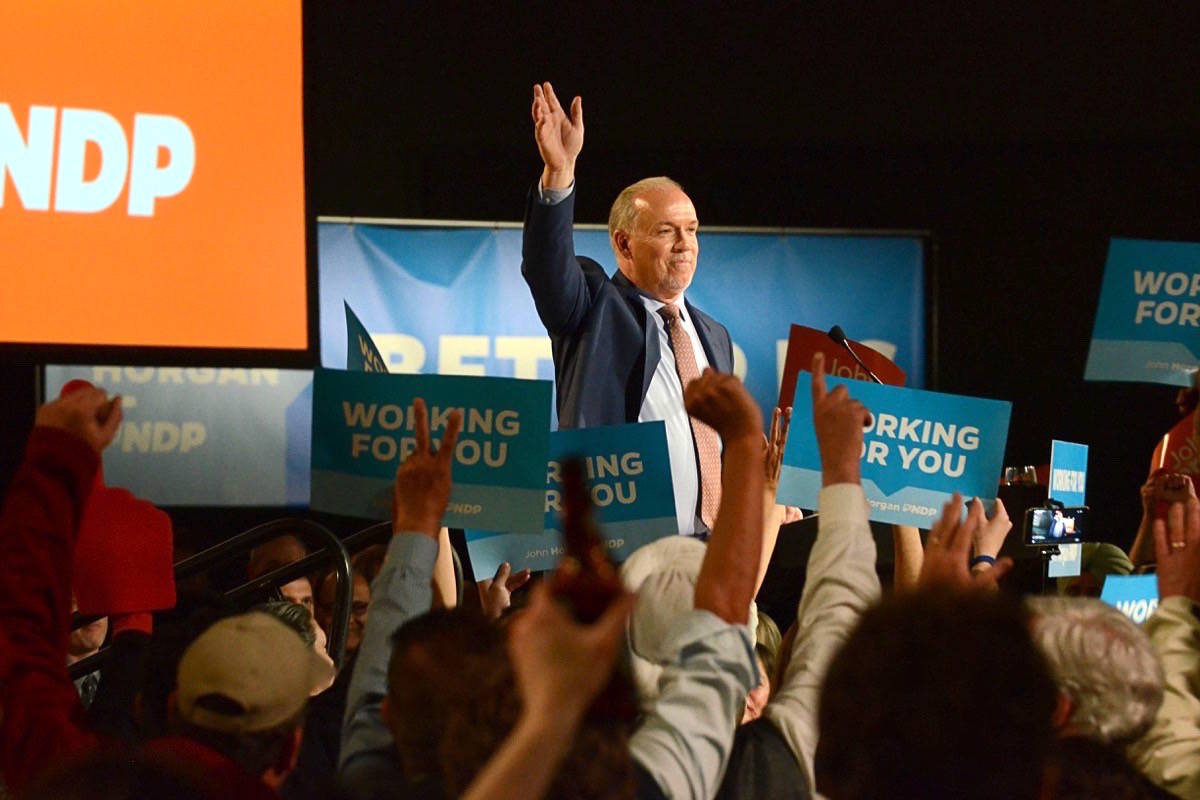 Even though as many as one-third of the ballots in the recent BC election have yet to be counted, it is widely conceded that NDP leader John Horgan won an overwhelming majority in British Columbia this month. This means another four years of NDP government for Canada’s western-most province.

What does the NDP majority mean for energy affordability in BC?

Bad news, I’m afraid. It means that BC consumers should not expect any relief from rising energy prices. We only need to take a look at Horgan’s track record and his recent campaign platform to see that an NDP government means fewer resource projects and more expensive green policies.

Let’s start with the 12-year-old BC carbon tax.

Horgan has zero plans to scrap this tax, a tax originally introduced by former Liberal Premier Gordon Campbell. Once upon a time, when the BC Liberals were in power, they peddled the lie that the BC Carbon Tax was always going to be “revenue neutral”.  At least the NDP no longer peddle that falsehood. For them, a tax is a tax is a tax.

But it turns out the BC carbon tax - currently set at $40 per tonne - is not very popular among British Columbians.

A survey from Mainstreet Research, conducted during the recent provincial election campaign, shows that only 12.6% of respondents believe that the BC carbon tax has led to a major reduction in GHGs, compared to a whopping 32.6% who believe it has failed to reduce GHGs at all.

Here are some more interesting numbers from that same survey: 42% in BC support scrapping the BC carbon tax altogether, compared to a mere 22.4% who support an increase in the Carbon Tax. Only 36.8% were in favour of keeping it at current levels.

Horgan’s updated platform shows that nothing has changed. He has joined the plethora of federal and international leaders in making the fantastical net-zero by 2050 pledge and he has promised to fast-track an industrial electrification strategy - you can read my previous blog post on electrification to see the glaring problems and costs with that dangerous and authoritarian policy idea.

Really, any expensive green policy you can think of is included in Horgan’s plan. Electric vehicles (and the subsidies that taxpayers pay for)? Check. Expensive building retrofits? Check.

The Mainstreet Research survey shows what we already know: many British Columbians, along with many of their fellow Canadians, do not want to pay for a carbon tax and are tired of paying the high price of the green agenda.

John Horgan has promised to “to run an inclusive legislature where good ideas will be welcomed from any person, party or voter” . If that is the case, then he must be prepared to listen to people who are paying the high price his green agenda represents and are getting sick of it. To listen, and to change his approach.