Time to question outside influence on Canada’s oil debate 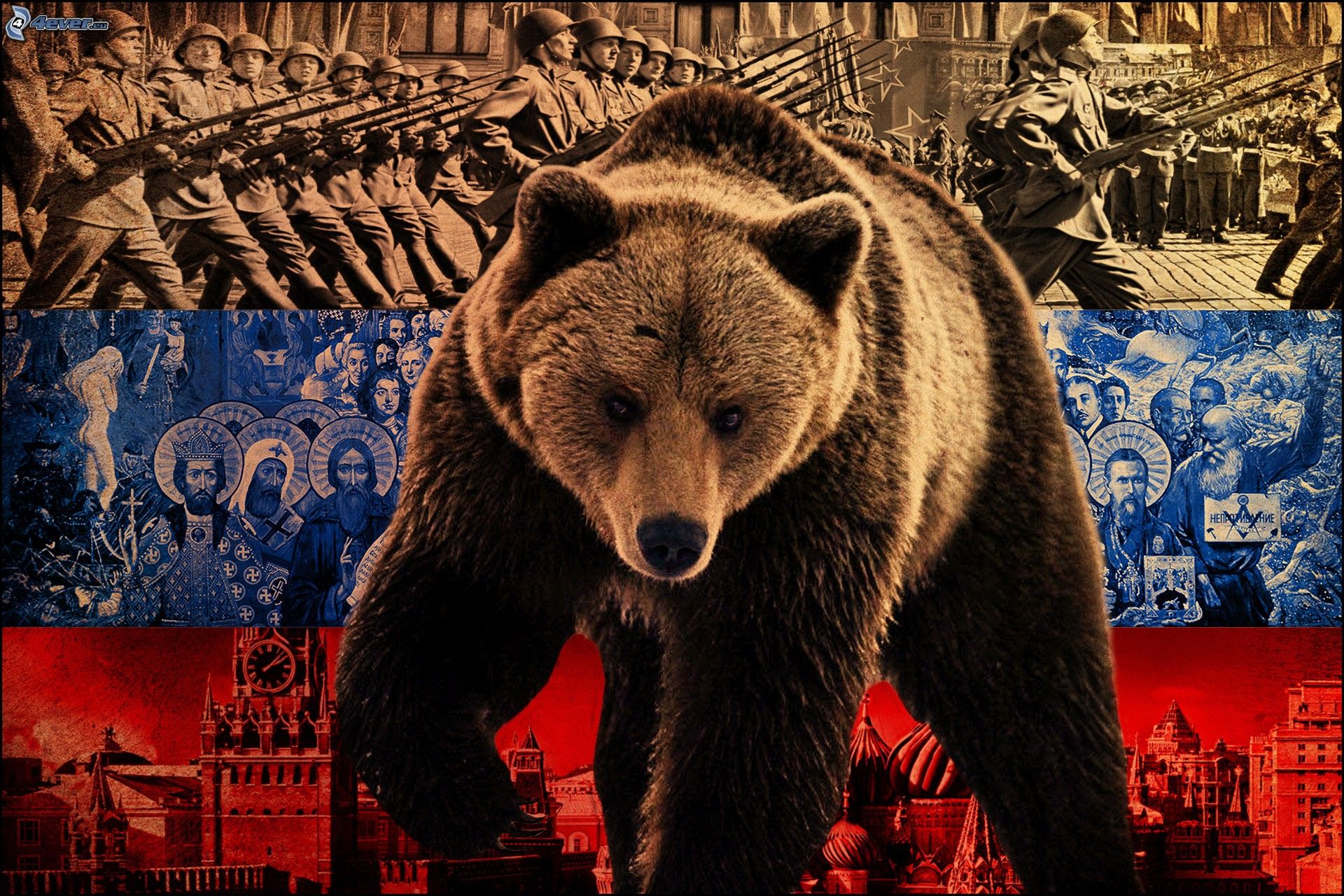 With the kids back to school and Thanksgiving now behind us, for Canadian households the fall season brings a few things back into sharp focus. We all have bills to pay, careers to foster, aging parents and extended family (sometimes on the other side of the world) to support.

But it isn’t only green activists funding local environmentalist. As the Canadian Press recently reported, the investigation into Russian meddling in the U.S. presidential election is also probing Russian support for anti-oil campaigns in Canada. It is alleged by some U.S. lawmakers that a company with ties to Russian oil companies donated several millions of dollars to the California-based Tides Foundation. Tides calls the probe a witch hunt.